By Winnerwriter (self media writer) | 23 days ago

If Alpha Conde had any iota of hope to be reinstated by ECOWAS, such hopes have evaporated into thin air following the official swearing in ceremony of Lt. Col. Mamady Doumbouya as Head of State. The colourful swearing in ceremony attracted several distinguished personalities from across the country.

The Swearing-in ceremony of the indefatigable Guinean military leader, Colonel Mamady Doumbouya as the interim transitional President was held in Conakry with Guinea’s political actors, civil society, diplomats, and all economic, cultural actors anxiously stayed for the occasion to commence at Conakry Mohamed 5 palace. The ceremony was held at the presidential palace and was attended by those who have been invited only. 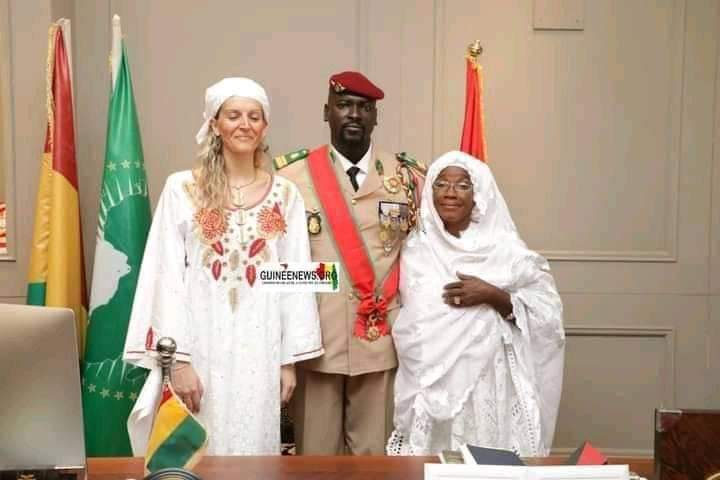 According to the transitional charter that was announced in an effort to return the country to civil rule, the coup leader was to be sworn in as interim president of Guinea. After the swearing in ceremony today, colonel Mamady Doumbouya is required to set an interim regime in the following weeks. 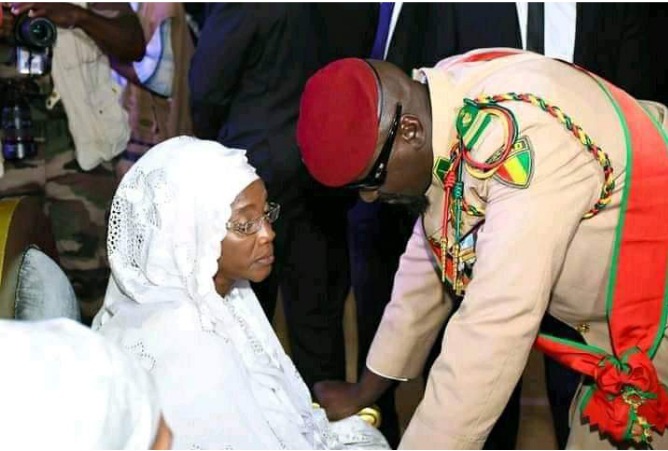