By DELADEM (self media writer) | 4 months ago

On July 24 2012, Ghana lost Prof. John Evan Fifi Atta Mills as it first sitting president. He was a gentleman and father for all indeed in his tenure as president of Ghana. 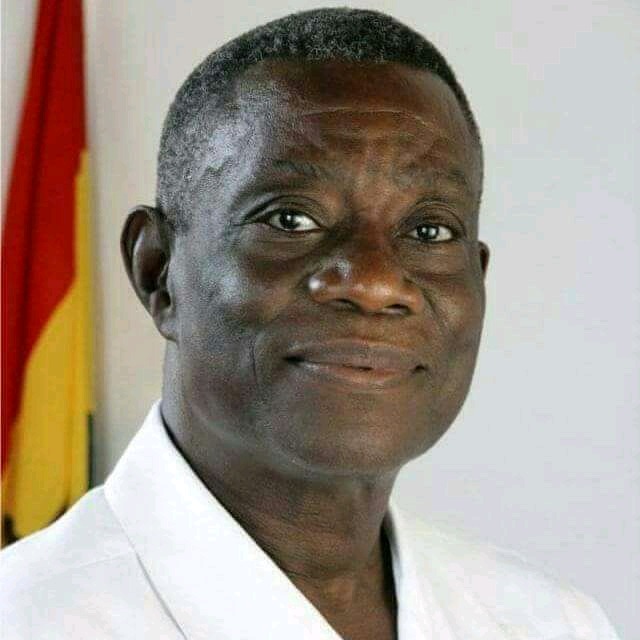 The presidency of John Atta Mills began on 7 January 2009 and ended on 24 July 2012. John Atta Mills, an NDC candidate became the 10th President of Ghana after he defeated NPP opponent Nana Akufo-Addo in the 2008 Ghanaian general election. After his death on 24 July 2012, John Atta Mills was succeeded by his vice president, John Mahama in accordance to the 1992 Constitution. He was the first Ghanaian Head of State to die in office. 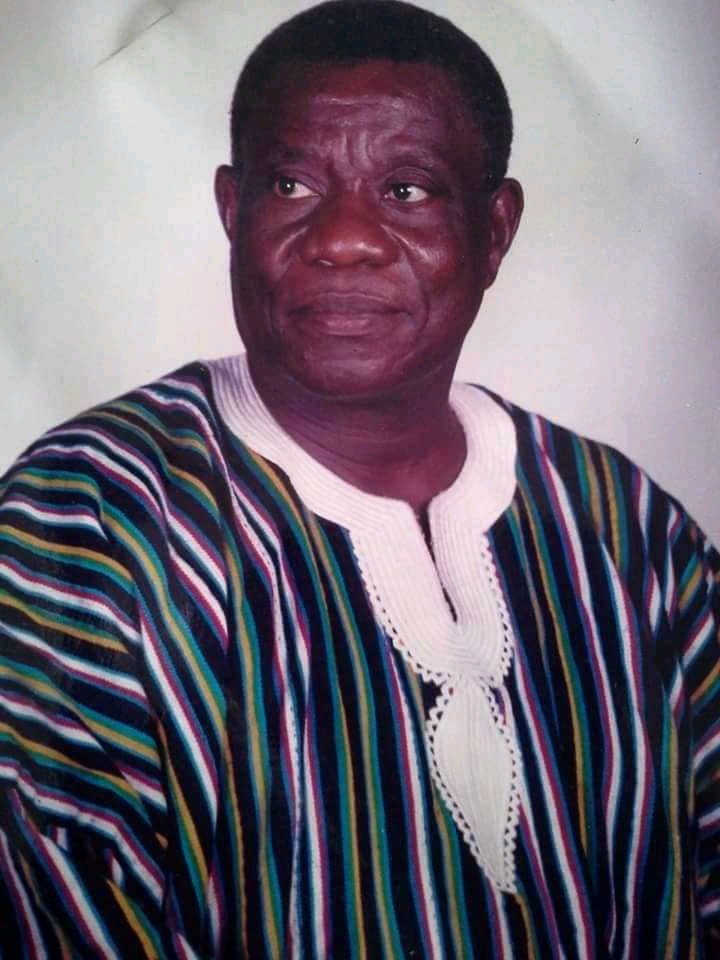 From 1997 to 2001, Atta Mills served as Vice-President of Ghana under the Rawlings government. He was unsuccessful in his bid for presidency in the 2000 and 2004 Ghanaian general election. During his 2008 campaign he begun the Better Ghana Agenda policy. 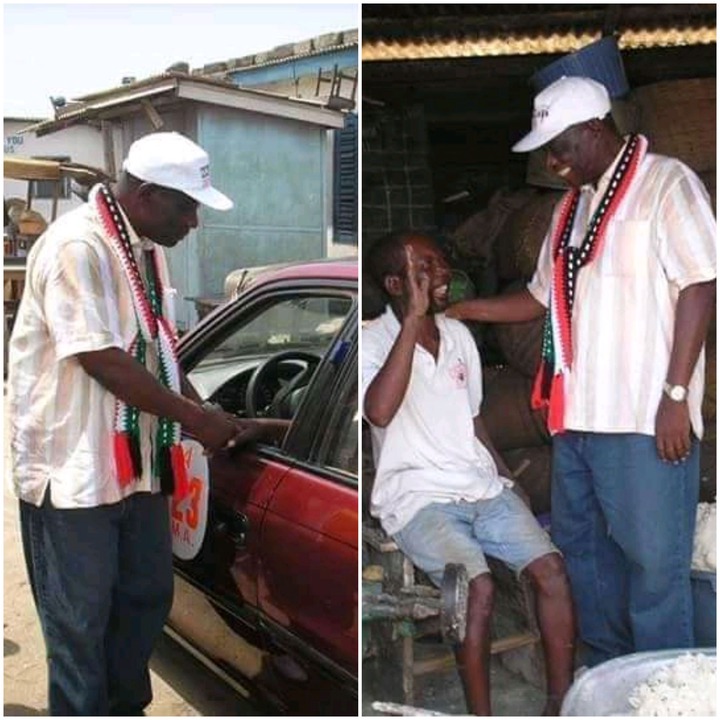 Amongst his accomplishments as president was presiding over and initiating Ghana's first ever foray into oil production, after oil was discovered in commercial quantities under his predecessor, John Kufuor.[1] Atta Mills also signed the Data Protection Act in May 2012. 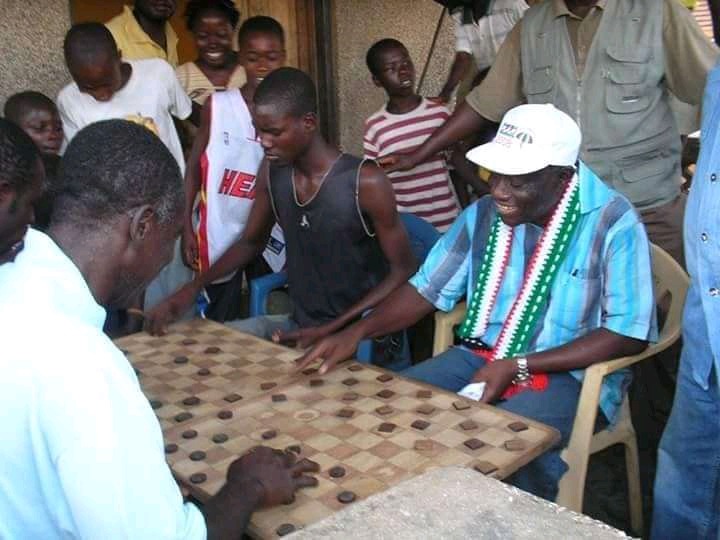 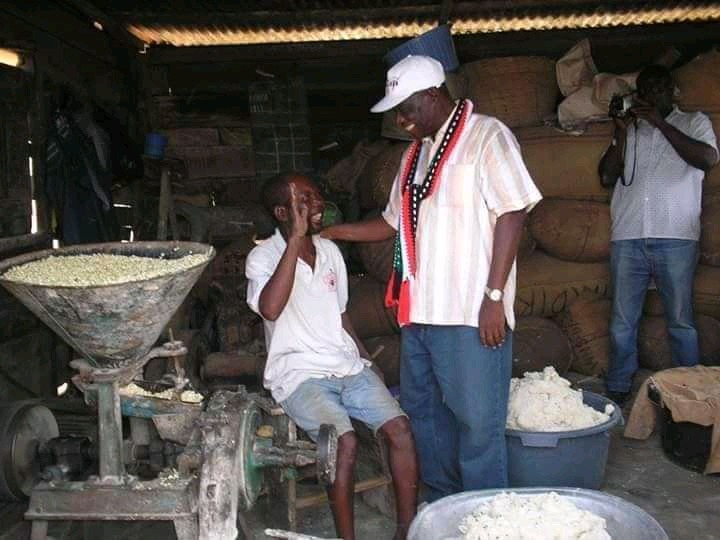 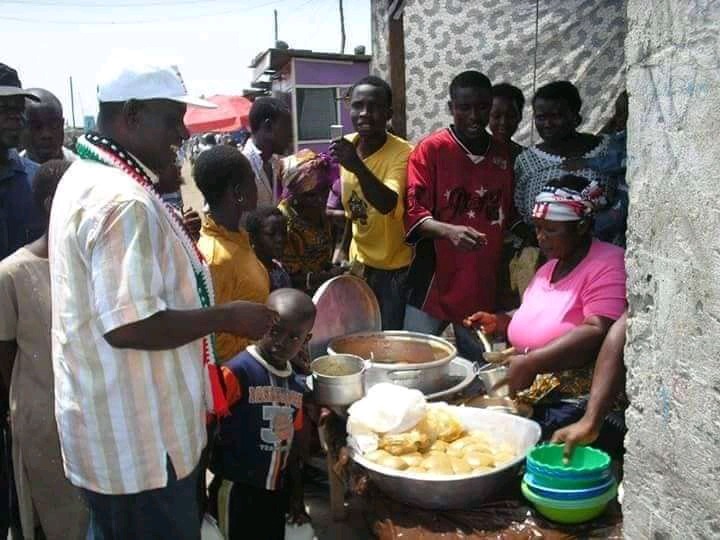 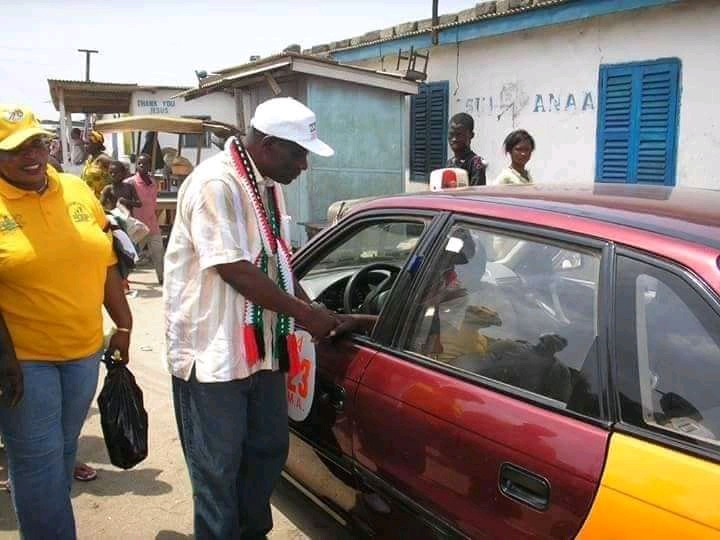 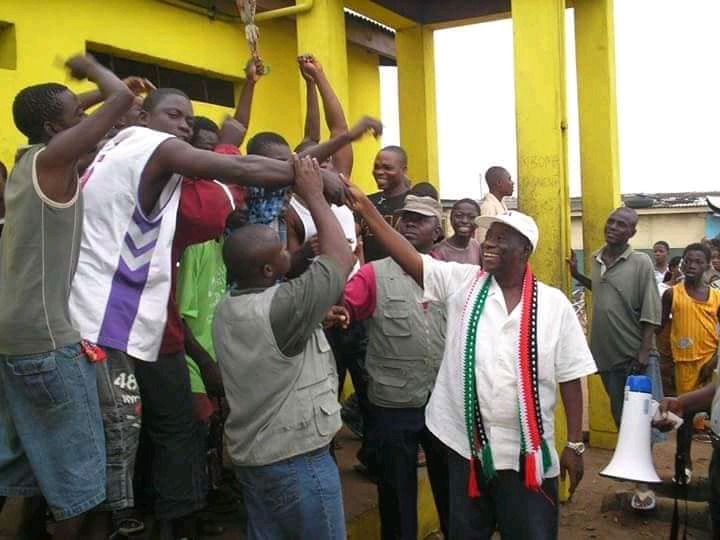 Today, his predecessor, John Dramani Mahama and some members of the nNtional Democratic Congress (NDC) visited the Asomdwee park where his remains is kept to remember him. 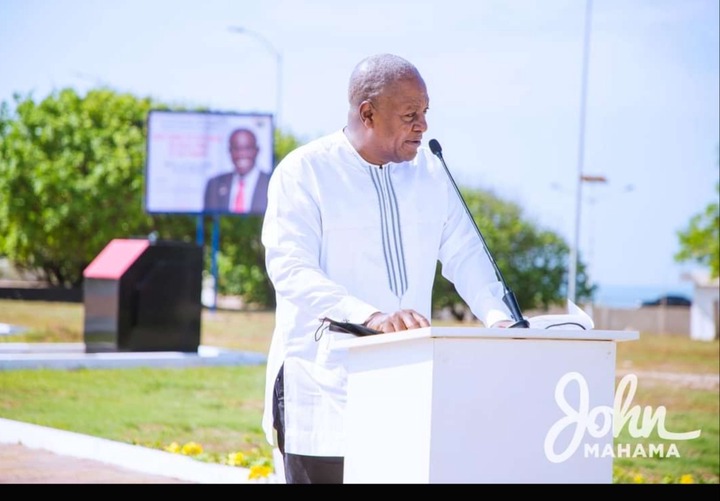 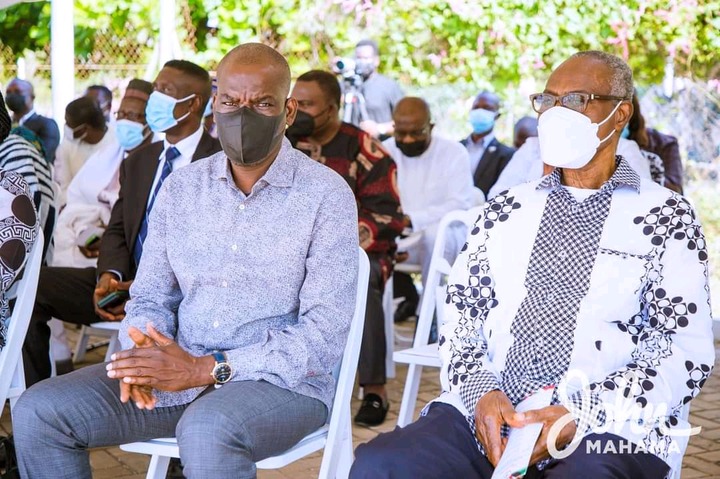 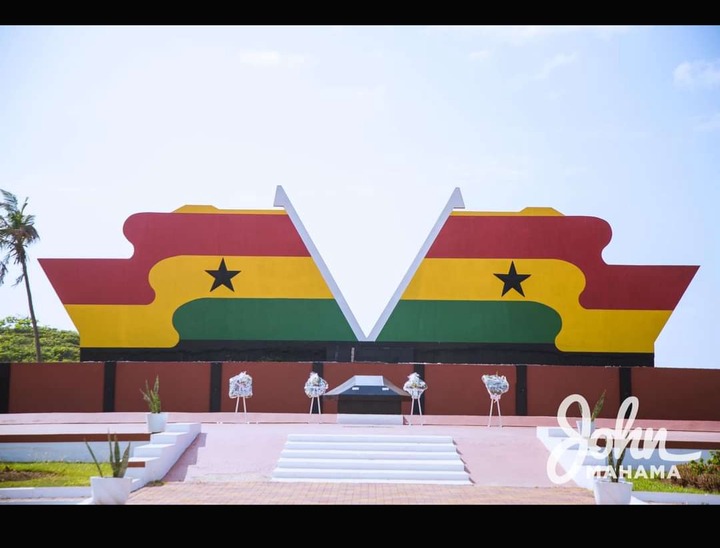 May he rest in peace.

Content created and supplied by: DELADEM (via Opera News )