By LolaNews (self meida writer) | 29 days

It was an interesting session when Nana Aba Anamoah was granted an exclusive interview by popular musician turned political commentator, A Plus. Many have said that A Plus who used to be a staunch NPP has now reneged to the opposite. On Starr Chat A Plus dropped some interesting revelations.

One of the most sought after comments was when he was asked about his relationship with Information Minister, Kojo Oppong Nkrumah. According to A Plus he used to be close to Kojo until he made some defamatory comments after him and this has stained their relations. Nana Aba then asked a question that most Ghanaians have been dying to ask. 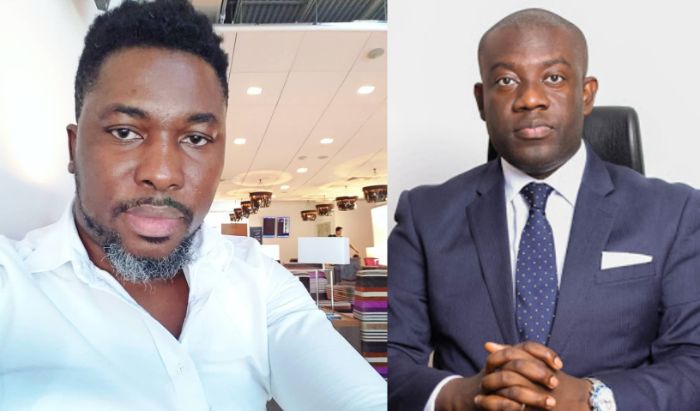 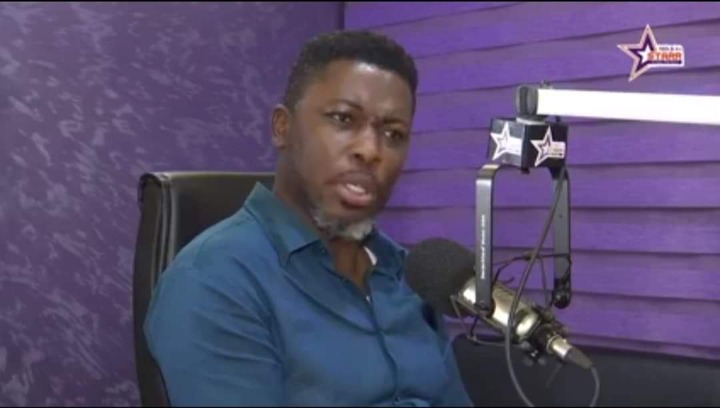 This will seek to end the rumor that A Plus once said that he used to watched adult videos with Kojo Oppong Nkrumah. A Plus noted that the Akufo-Addo government has been a disappointment. 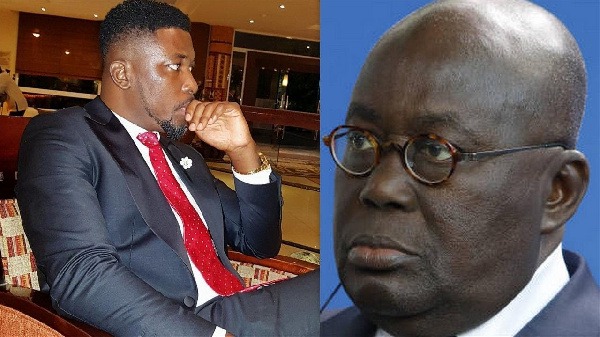 He was also of the view that John Mahama didn’t lose the elections and neither did Akufo-Addo win in his estimation. Interesting comments from A Plus. Share your thoughts