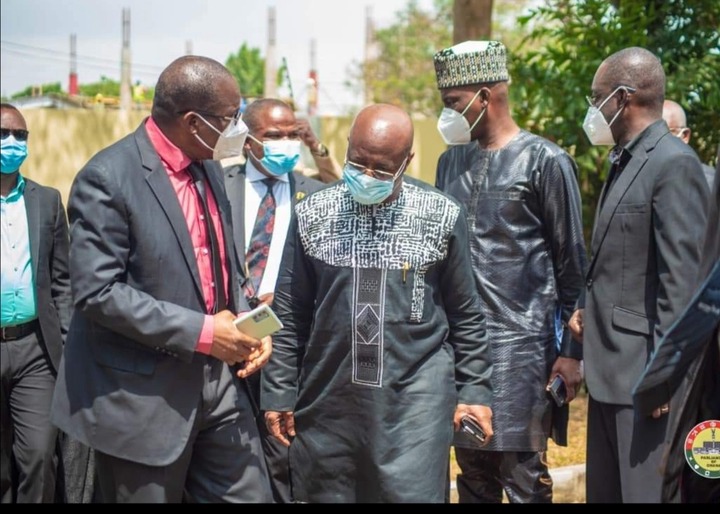 Ghana’s Parliament is currently facing difficult times as its leadership receives bad news. The Speaker of Parliament, Mr. Alban Sumana Bagbin has officially received the sad news of the passing of Honorable Halifax Hayford, a former Member of Ghana’s Parliament.

The Family of the former law-maker donned black attire as they storm the office of the parliamentary leadership to announce the sad passing of their beloved. 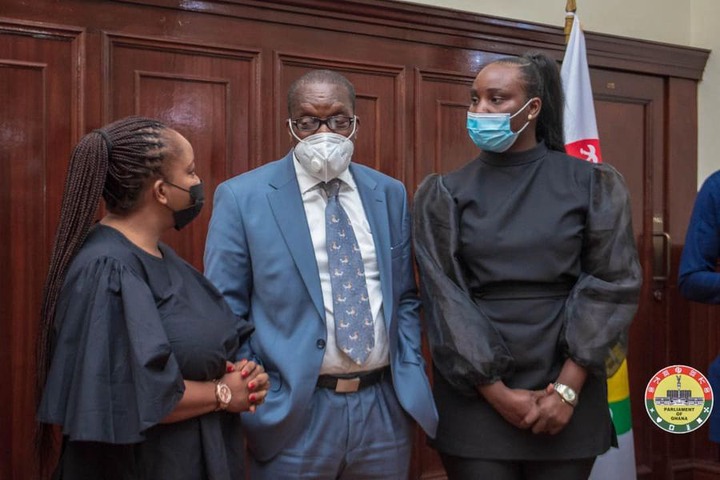 In a post on the official Facebook of Parliament, The speaker, is seen with some of the family members in a solemn posture.

According to the write-up under the images, the sudden demise of the late former Member of Parliament occurred on January 19 2021.

The late honorable Harry Halifax Hayford complained of a short illness but could not endure the pain and that led to his death. 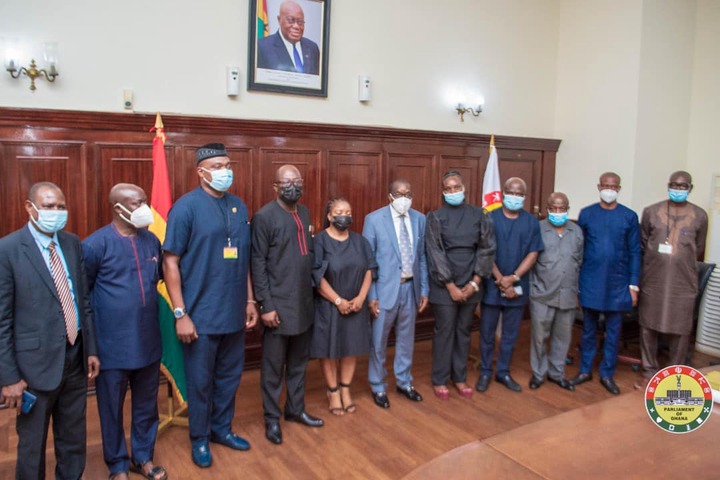 “Parliament was today formally informed of the passing of Hon. Harry Halifax Hayford. Hon. Hayford represented the people of Abura-Asebu-Kwamankese in the Central Region in the 3rd Parliament of the 4th Republic”. The statement noted.

The late Halifax Hayford represented the people of Abura-Asebu-Kwamankese in the third parliament of Ghana.

He was a member of the National Democratic Congress (NDC).

The funeral of the late MP has been scheduled to take place on March 29, 2021 at Cape Coast.

“The late Former Member passed away on 19th January, 2021 after a short illness. Burial and final funeral rites are scheduled for the 29th and 30th April, 2021 at the Christ Cathedral Anglican Church, Cape Coast”. It added.

It is expected that members of Ghana’s Parliament will as usual attend the funeral in their numbers.

For the significant role the late MP played in the NDC, members of the party will also play their part to ensure he receives a befitting funeral.

May the soul of the former representative of the people of Abura-Asebu-Kwamankese rest in peace.