Meet one of the most ruthless African dictators

By jmnaah (self media writer) | 1 year ago

IDI AMIN DADA also known as the “butcher” was one of the most ruthless dictators the world has ever seen. He gained power through a bloody military coup again Milton Obote (Uganda’s first president) after which he declared himself president. 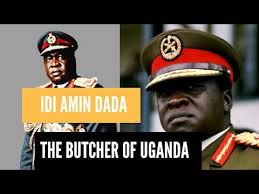 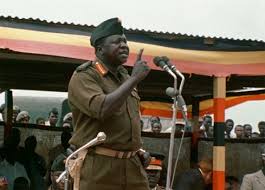 During his rule, it is estimated that about 500,000 people lost their lives, his whole regime was characterised by torture, extrajudicial killing, ethnic persecution, political repression, human right abuse and corruption. 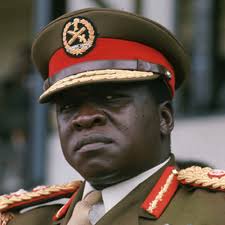 The butcher used one of his secret killing squads to murder and torture anyone who could potentially oppose him in any way. And after the British broke all tires with the country in 1977, the butcher declared that he has defeated the British and conferred on himself the title:

“His Excellency, President for Life, Field Marshal Al Hadji Doctor Idi Amin Dada, VC, DSO, MC, Lord of All the Beast of the Earth and Fish of the sea and Conqueror of the British Empire in Africa in General and Uganda in Particular”

He had at least five wives and 43 children. He was deposed by Obote and the Tanzanian forces in 1978 and fled to Libya in 1979 and later moved to Saudi Arabia where he settled until he died in July 2003. 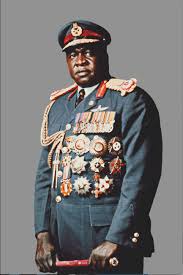 Content created and supplied by: jmnaah (via Opera News )