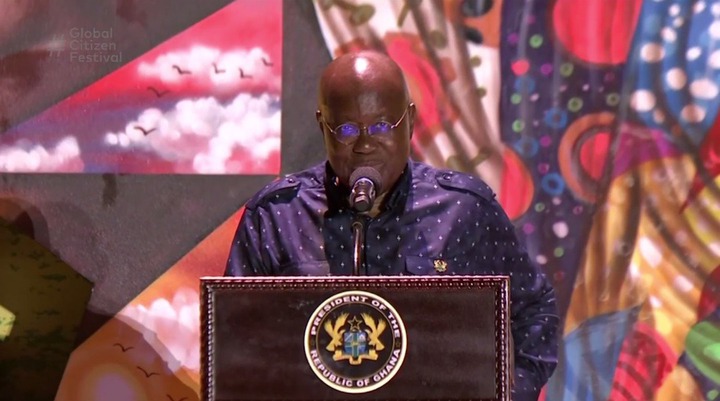 Last Saturday Ghanaians witnessed a rather interesting spectacle at the Global Citizen Festival in Accra. The event which was held to create awareness about eradicating poverty saw President Akufo-Addo deliver the keynote address to the massive crowd. The president called in the youth to be proactive in finding solutions to the problems of Ghana. After the incident blame has been laid at the feet of the opposition. 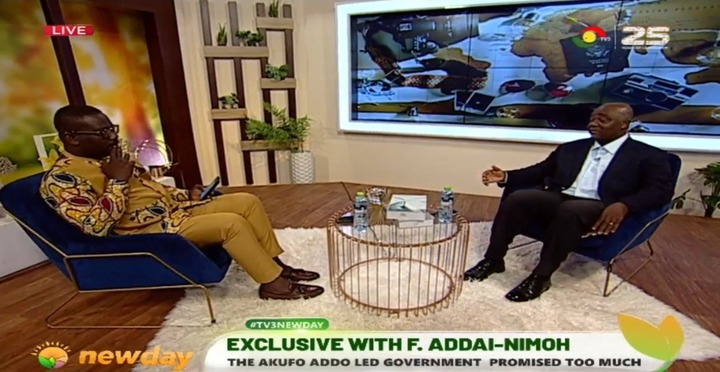 Government communicators have alleged that the opposition NDC masterminded what happened on Saturday. According to them the NDC seek to disgrace President Akufo-Addo on the big screen and so staged that infamous chanting. The opposition have hit back and questioned why they will be blamed for such an incident. They argue that the booing could have come from anyone and not necessarily from the NDC. On New Day, today, Tuesday, September 27, 2022, Engineer Francis Addai-Nimoh joined Johnnie Hughes on the show.

When questioned on why the President was booed, the former MP for Mampong chose not to apportion blames. However, he felt appalled that his party communicators are blaming the NDC. He noted that what happened was wrong but there is no evidence that the NDC led the jeers and chants against President Akufo-Addo.

“It is unfortunate and shouldn’t have happened. But I disagree with my party’s communicators that it was from the NDC. We shouldn’t apportion any blame. We need to learn from it. Let us be honest with ourselves. We cannot say it is from the NDC.” Addai Nimoh explained. 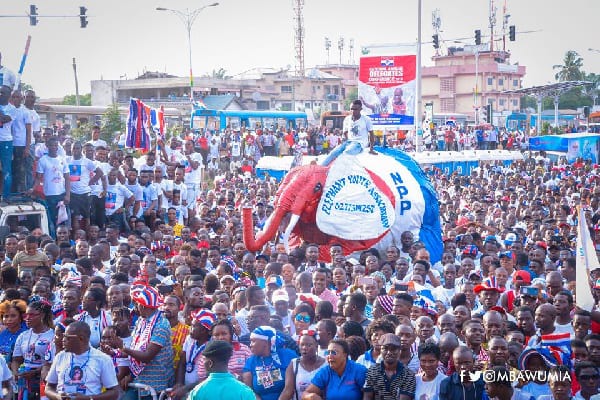 He called for unity in the party as they get ready for the polls. According to him the backstabbing should stop and the party should come together and elect someone with the capability to lead instead of using tribal backgrounds elect a leader. He noted that breaking the 8 is possible but this was dependent on the unity of the party and performance of the last NPP government.