By NewsHawkersGH (self meida writer) | 1 months

As President Nana Akufo-Addo, prepares to release list of deputy Ministers for his second term government, many political watchers have tipped some Members of Parliament in the northern region to be considered by the president. The political watchers and sympathisers of the NPP believe the MPs they are tipping have what it takes to be ministers. The MPs include but not in any order:

1.      Karaga MP. Dr Mohammed Amin Adam is the NPP MP for Karaga. He was the a deputy of Energy in the first term government of President Akufo-Addo. He diligently worked under his sector ministers and has won several admirers within the ruling government and opposition parties. He won the Karaga constituency seat, which was the stronghold of the opposition NDC. The NDC has consistently won the seat since it was curved out of the then Gushegu constituency but Dr Amin Adam through his influence won the seat this around. He was a former mayor of Tamale and he unsuccessfully to represent the people of Tamale central in Parliament. 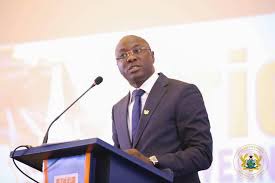 2.      Gushegu MP. Gushegu constituency is the mother constituency of the Karaga constituency and both constituencies share boundaries. Hassan Tampuli is the NPP MP for the constituency after he succeeded the former MP Dr. Ziblim Iddi under acrimonious circumstances. He eventually won the Gushegu seat with much ease. He was the Chief Executive Officer of the National Petroleum Authority (NPA). He is a lawyer by training and he has been tipped to a deputy minister. He has great influence in the NPP in the northern region and he is currently member of Parliament’s Appointment Committee. 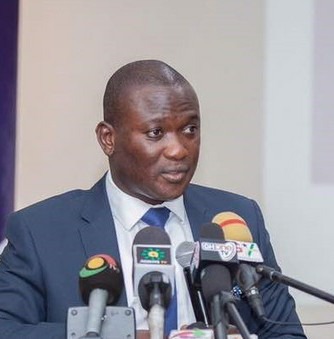 3. Yendi MP. Alhaji Farouk Aliu-Mahama is the NPP MP for Yendi constituency. The area is a traditional seat for the NPP and anybody who wins the seat catches the eye of the President, the appointing authority. He was a deputy CEO at COCOBOD in charge of procurement. Farouk Aliu-Mahama comes from an influential family within the NPP. He is the son of former Vice President, the late Alhaji Aliu Mahama during President J.A Kufour’s regime. He is MP for Yendi and Yendi is the capital of Dagbon where the Overlord Dagbon lives. 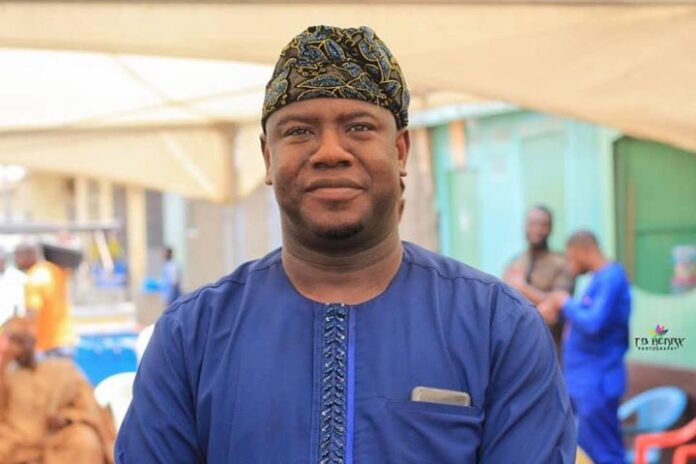 4.      Mion MP. Mr Aziz Ayaba is a first timer MP Parliament. He won the Mion seat for the first time in the history of the NPP with unprecedented margin. Aziz Ayaba must be considered by the President to sustain the gains the NPP made in the constituency. Mion is the seat of one the greatest Chiefs in Dagbon, the Mion Lana. Making him a deputy minister will satisfy the new found loyalists of the NPP in the area. 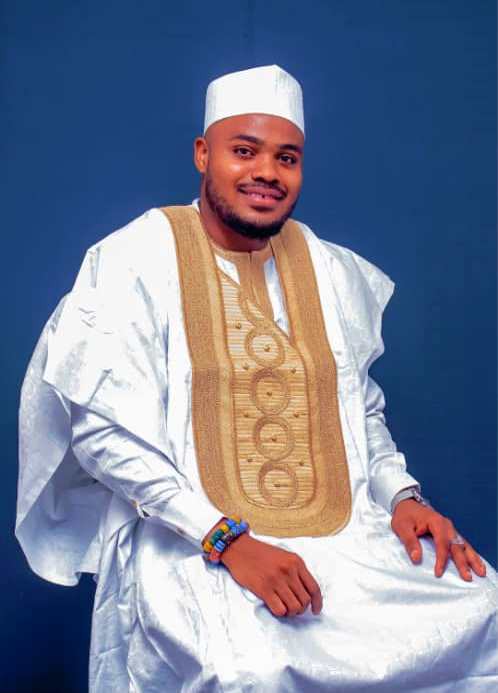