News Reaching Dailynews360 can confirm that, after hours of debate in parliament on the 2022 budget presented by Finance Minister, Ken Ofori Atta, The House of Parliament has rejected the 2022 Budget. The majority in parliament did not take part in the decision. It was earlier reported that, over 2 hours of the time given to the sitting, None of the majority members were present at parliament. After hours of waiting when some arrived they all decided to leave the auditorium following an argument between themselves and the minority. 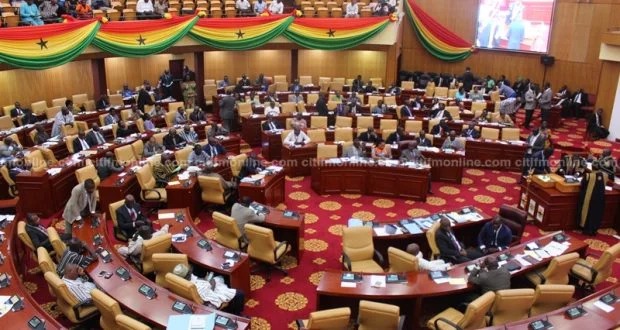 Some of the Policies in the budget were, the stoppage of Road tolls collections, the introduction of an e-levy and other policies in various administration. According to Isaac Adongo, Member of parliament for Bolgatanga Central, he suggested that the e-levy will collapse business. He therefore pleaded with his fellow MPs to support him vote against the levy. 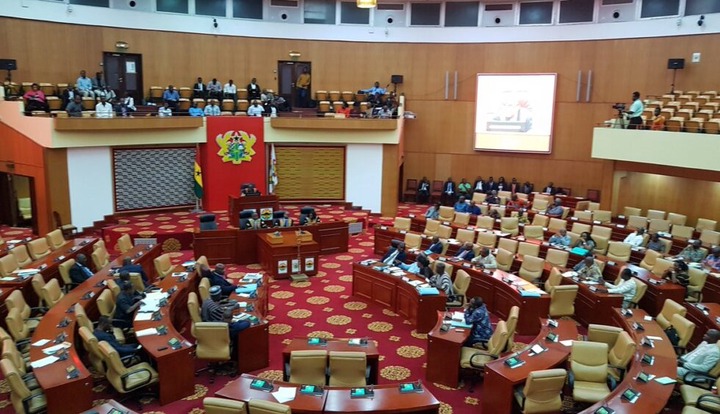 At the end of the day, the minority voted against the 20222 Budget.Ghanaians have expressed their joy and happiness by this decision from the house.