By Ghana_News (self media writer) | 8 months ago 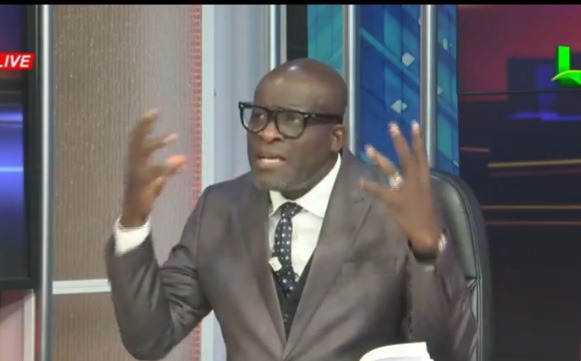 Over the past weeks, the media space has been ringing with indignation over the anti LGBTQ bill and its related matters. The bill which is sponsored by NDC's Ningo Prampram's Member of Parliament, Honourable Sam Nartey George has recieved support from many leaders both political and religious. Recall, yesterday Bishop Agyinasare joined forces with other religious leaders and prayed for the MP (Sam George).

In a related development, the bill is strongly opposed by a camp of 18 professionals led by renowned Lawyer Akoto Ampaw. According to the dissenting camp, the extremism of the bill before Parliament comes to violate the rights of people who are engaged in the LGBTQI practices. Day in and day out, new voices emerge to declare their position on the bill.

Today, October 12, 2021, former Member of Parliament for Tema East constituency, Honourable Daniel Nii Kwartei Titus Glover stormed United Television to react to the bill and growing debate over the LGBTQI. The former MP, Honorable Titus Glover has registered his disappointment over the calls by Akoto Ampaw for Parliament to dismiss the bill. According to him, it is unfortunate for intellectuals and professors to pursue an agenda that would cause Ghana. 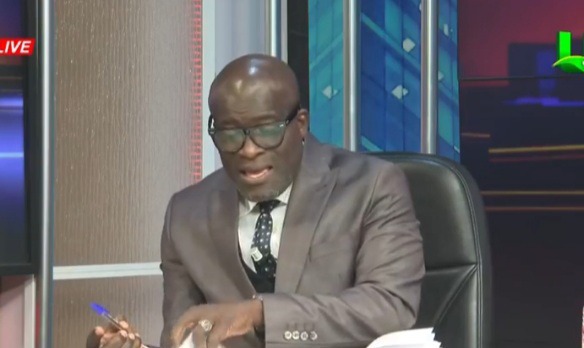 Honourable Daniel Nii Kwartei Titus Glover has responded to critics over allegations that Akuffo-Addo supports his lead Lawyer Akoto Ampaw on the fight against LGBTQI. The former lawmaker has stated categorically that Nana Addo remains committed to his earlier comments that he would not allow the practices of the LGBTQI and its related practices.

Speaking further, he boldly declared his stance that he is against the practices, owing to the fact that his upbringing and constituency frowns upon such 'abominable' acts. He has officially jumped to the defense of Honourable Sam George who is the main sponsor for the bill before Parliament. According to him, the country is not ready to legalise despite the intense pressure on lawmakers to declare their support for the practices.

He said, "I hate to hear people even talking about the LGBTQI. It is simply not right for me to even discuss it. Last time, I heard some prominent people alleging that because Akoto Ampaw is Akuffo-Addo's lawyer, then the president support him. There is no way the President will do that because he has pledged in a church that he will not allow it. Such allegations should not be entertained in the country."