By trustedeye (self meida writer) | 17 days

Please share your comments on the question asked below. Thank you! 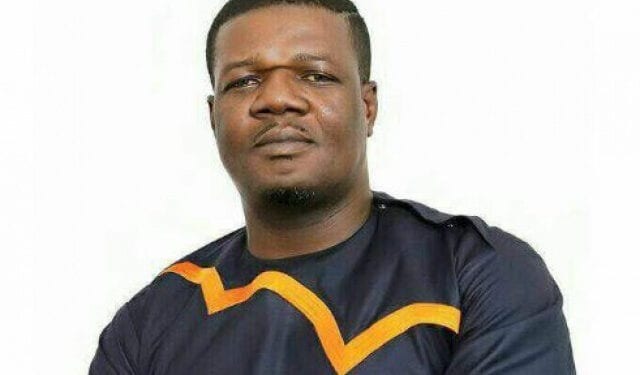 It started from Sammy Gyamfi's unmeasured comments against the leadership of the minority caucus (Haruna Iddrisu and Muntaka Mubarak) and also the Speaker of Parliament Alban Kingsford Bagbin after the approval three ministerial nominees of President Nana Akufo-Addo when the NDC leadership had directed that those three be rejected due to the parochial interest of the party. 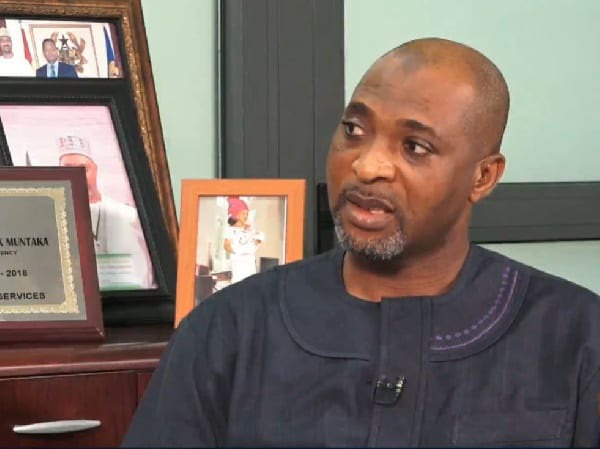 Some are also calling that Haruna Iddrisu and Muntaka Mubarak should be removed from parliament as the Minority leader and Chief Whip respectively. The resignation of the lawmaker for North Tongu Constituency, Samuel Okudzeto Ablakwa has worsened the issue. The resignation of Okudzeto is believed to be based on the loss of confidence in the minority caucus leadership.

But Rockson-Nelson Dafeamekpor, legislator for South Dayi Constituency on the ticket of the NDC insists it would be disastrous for the NDC to remove the current leadership of the National Democratic Congress (NDC) side in parliament. To him, Haruna Iddrisu and Muntaka Mubarak are the right people to face NPP's Osei Kyei-Mensah Bonsu and Alexander Afenyo Markin. 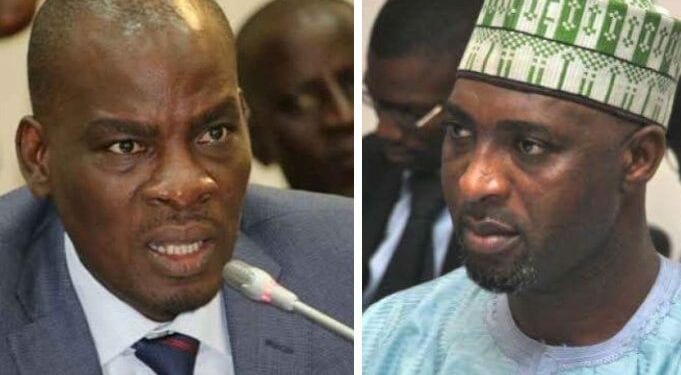 The South Dayi lawmaker said in a tweet that Haruna Iddrisu and Muntaka Mubarak remain the most potent strikers to battle Osei Kyei-Mensah and Afenyo-Markin in parliament so removing or shifting them would damage the party and bring the party to an end. He further noted that they survived Agyarko bribery accusations 4 years ago and they will survive this too.

Dear cherished reader, what do you make of Dafeamekpor's advice to the NDC concerning the removal of Haruna Iddrisu and Muntaka?

Your comments are highly welcomed. Like the page below and share to all social media platforms. Follow us for more news from us. Thanks for reading!

Mahama hates me because of my loyalty to professor Atta Mills : Koku Anyidoho.