By Wolibismark (self meida writer) | 20 days 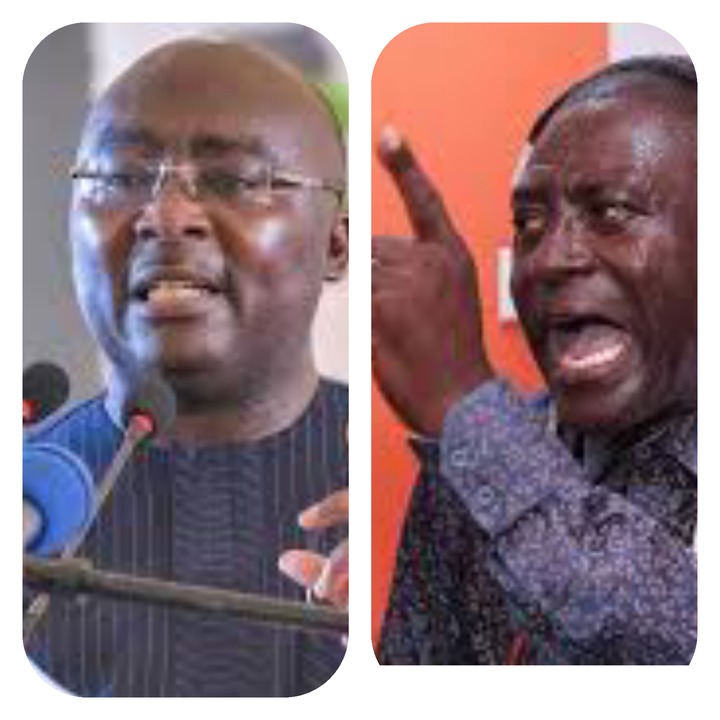 Many Ghanaians who have lost hope in top Journalist in this town tagging them of being in bed with the ruling goverment and are silence over government inability to drive the country to the right path, will today begin to throw their support behind Captain Smart as he boldly declared to hold the President and his Vice to task.

In less than 24 hours of Dr. Sam Jonah being on record to have said It appears to him that the culture of silence has returned into the country, where the voices of intellectuals and academia are missing and the Media now conveying more political propaganda for their own parochial interest tagging some to be hypocrisy. 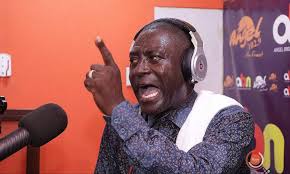 Captain Smart who gain more popularity on Fabewoso segment aired on Adom FM his former station, seems to have relaxed after joining Angel Broadcasting Network as the new host of the Anopa Bɔfoɔ, but this morning rekindles his talented verbal prowess by descending heavily on the Vice President, Mahamudu Bawumia tagging him of being worse compare to former President, John Dramani Mahama when talk about Ghana debt to GDP.

According to him, under JDM the debt to GDP was 69.9% but he was among the people who labelled him as incompetent, hence led to his defeat, hoping things will be right under Nana Akufo-Addo and Dr. Mahamudu Bawumia but today nothing is working. Our lands and water bodies have been destroyed, no potable water to drink as our cocoa trees has been cut down and sadly the nation is wallowing in debt. He called the Vice President as super, super incompetent seems he is the head of the Economic Management Team and advises him to take a clue from what happened to Alhaji Aliu Mahama or else will face a big disgrace ahead.

He extends a courtesy call on all journalist across the country to wake up and hold goverment to task, while he established that no one in NPP is more devoted that him likewise no NDC member is more committed than Mugabe Maase.

He concluded with the statement; It good to tell your mother the true when she goes wrong rather than praising her, which doesn't show love."