Anti LGBTQI bill: Parliamentarians who are against the bill exposed (video) 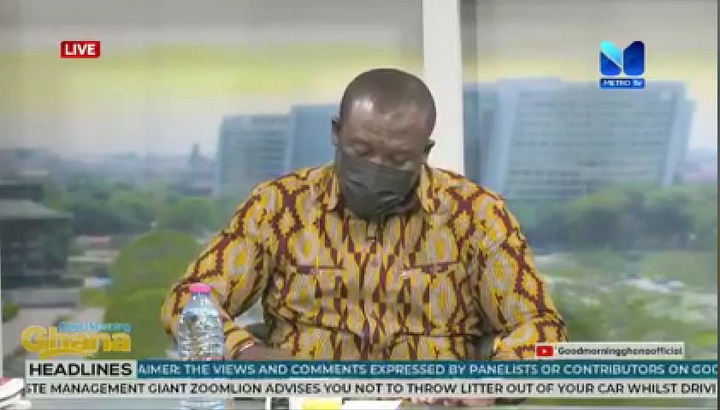 As the heat of LGBTQI issues continue to heat up, there seems to be some political colorations gradually creeping in. Many are aware that one of the eight MPs sponsoring the bill is from the ruling NPP while the remaining seven are NDC legislators. What many didn't know is that the sponsors were initially more than eight MPs. But at least this gave the bill a bi partisan picture which many commended.

While most of the NDC MPs who spoke publicly spoke against LGBTQI, a few from the NPP side equally supported the passage of the bill but asked that Ghanaians should be cautious in passing the bill.

Burt something happened during the course of this week which opened the floodgates for politicisation of the bill. The leader of the majority group in parliament Hon. Osei Kyei-Mensah Bonsu held a presser and his motive was to launch a scattering attack on the speaker of parliament for his position on the Promotion of Proper Human Sexual Rights and Ghanaian Family Values Bill. 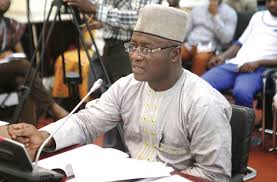 According to the Suame legislator, the speaker of parliament made an emphatic statement to the effect that, the bill will be passed because Ghanaians had spoken with one voice. Hon. Mensah Bonsu thought the speaker erred in taking a position on the bill because he was not a member of parliament. He said it was the job of the MPs to determine whether or not the hill should be passed and not the speaker who has no vote on the plenary.

These comments by the NPP MP did not go down well with the NDC MP for Ningo-Prampram who is regarded as a mouth piece to the bill. Hon. Sam George felt what the majority leader did was to introduce politics into the serene public discourse.

On Good Morning Ghana show monitored by CitizenOne yesterday, Sam George decided to spill the beans on parliamentarians who were against the bill. 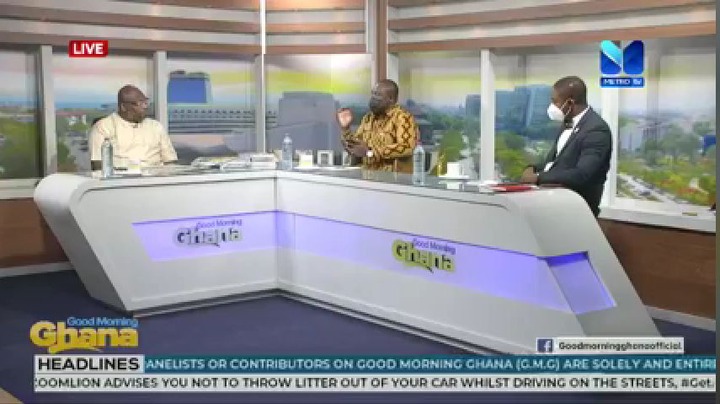 According to him, there were four NPP MPs initially sponsoring the bill together with seven NDC MPs. But on the day of the submission of the bill, three of the NPP MPs called him that they had been asked by their leadership to stay away from the bill. He said the only NPP MP who refused to step aside was a reverend minister. Even though he refused to mention their names on national TV, he showed their names to Randy Abbey. "That explains why there was only NPP MP sponsoring the bill", he stated.

Sam George added that, when the bill was submitted to the speaker, Hon. Kyei Mensah Bonsu and a section of MPs from the majority group did everything possible to kill the bill but the Rt. Hon. Speaker ignored them and admitted the bill. Having failed in killing the bill, Sam George said the NPP MPs were using the cost aspect to stampede the bill. 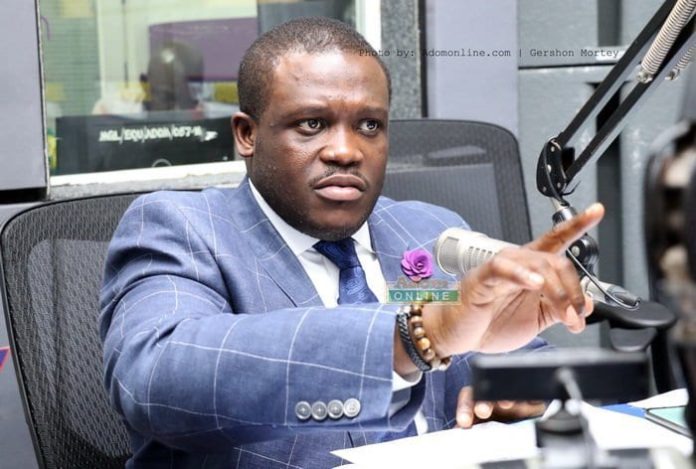 He recalled that Hon. Anyimadu Antwi earlier faulted the speaker of parliament for admitting the bill which he described as having a cost implication on the state.

He also disclosed that when the bill was being drafted, the sponsors approached the Attorney General, Hon. Godfred Dame Yeboah to own the bill for Government of Ghana but the latter said he was not going to do it. He was not surprised that persons who have spoken publicly against the bill were from NPP. To him they are against the bill but for fear of losing their seats, some can't voice out. 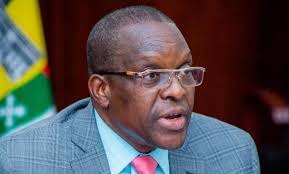 Sam George boldly declared to Hon. Kyei Mensah Bonsu and his team who were against the bill that no matter what they do, the bill will be passed into law.

Watch the video in the attached link from the 14th minute.