Kennedy Agyapong brings to bare what the owner of Joy FM said about his own staff.

By PRINCEBERG (self media writer) | 6 months ago

Kennedy Ohene Agyapong, the maverick member of parliament and businessman who represent the Assin Central constituency for the New Patriotic Party; has recently questioned the working ethics of some staff of Joy FM, a subsidiary of the Multimedia group. 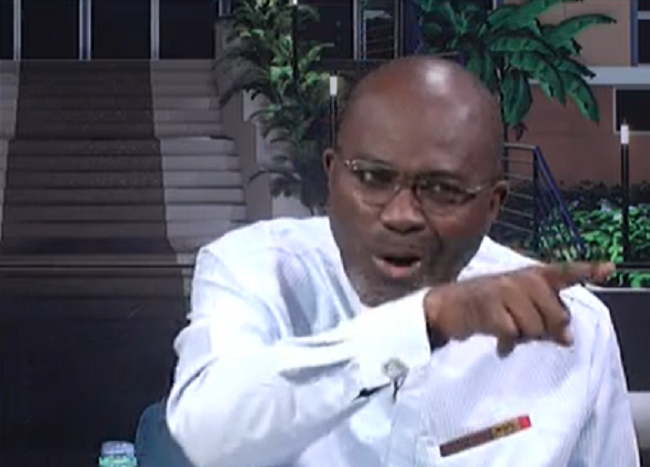 Honorable Agyapong on Net 2, during a program dubbed, ''the attitude'' called for a ‘’serious beating’’ of the named journalist which has been widely condemned by the Ghanaian populace.

According to MR. Agyapong, the owner of the Multimedia group, Mr. Kwasi Twum whom he affectionately calls ‘Akonta’ told him; Kennedy Agyapong that, the journalists of Joy FM are complaining to him that, the NPP government is not taking good care of them. He challenged Mr. Twum to ever deny coming to his office to make such statement. 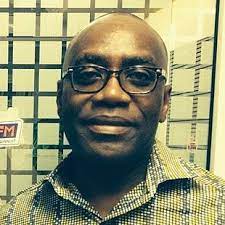 Mr. Agyapong claimed to have spoken to Gabby Okyere Darko, another staunch member of the ruling NPP; on why such courtesies are not extended to the Staff of Joy FM. However, the recent supposed false reportage by Joy FM on the Ejura incident infuriated him, to label them as stomach journalist; despite admitting that, journalist in the whole multimedia group cannot be classified as such. Mr. Agyapong even threatened to mention names of some Joy FM journalist he recently met at Gabby Okyere Darko’s house.

Is it wrong for Journalist to seek courtesies from politicians?