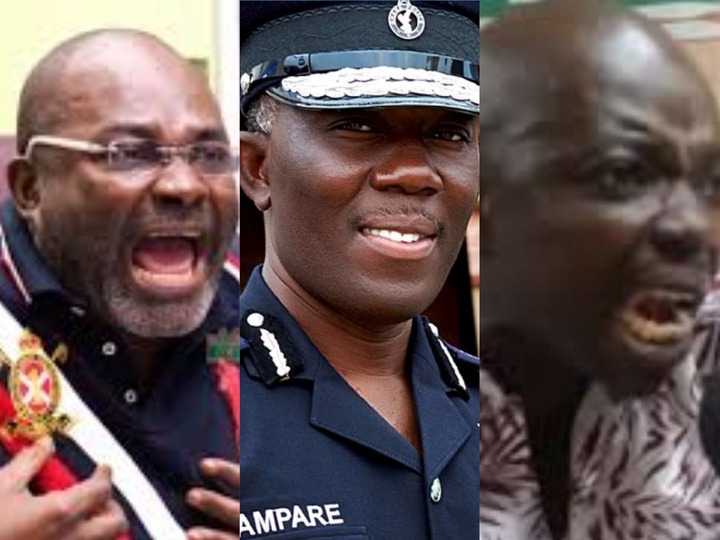 The current inspector general of police, Dr George Akuffo Dampare continues to make waves across the country with his impartial leadership skills. He has since won so much trust from Ghanaians for ensuring that everyone is treated as the law demands if they go contrary.

Dr George Akuffo Dampare received massive applause from Ghanaians after the Police Service changed dramatically under his regime. Many have suggested that leadership is the way forward to developing any human resources.

Many people think that the fear of Dampare is the beginning of wisdom because under his regime, no one is above the law. Everyone is treated equally as Ghanaians. Because of this nature, it could be observed that some controversial politicians who could talk anyhow and go free have all held their tongues because they know they won't get it that way under Dampare.

The first person is the member of parliament for Assin Central Constituency, honorable Kennedy Agyapong. Kennedy Agyapong is one of the most controversial politicians Ghana has ever had. He does not select who to threat with loose talks. But under Dampare, Kennedy Agyapong has gone completely silent. Almost forgotten in this country. 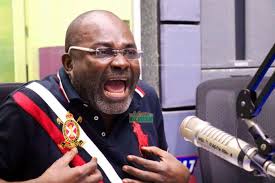 The second person, Abronye DC, who could have sat on air and threaten anyone he wants has also gone completely silent few months after Dampare took over. Abronye DC could sit on air and insult anyone he wish and go free, but today, he won't get it that way again. 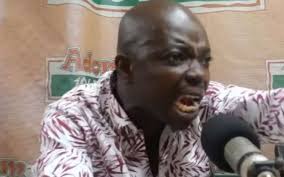 Remember, Shatta Wale has been arrested for something he could have done and go free other than Dampare's time. Dampare have won Ghanaians hearts already.