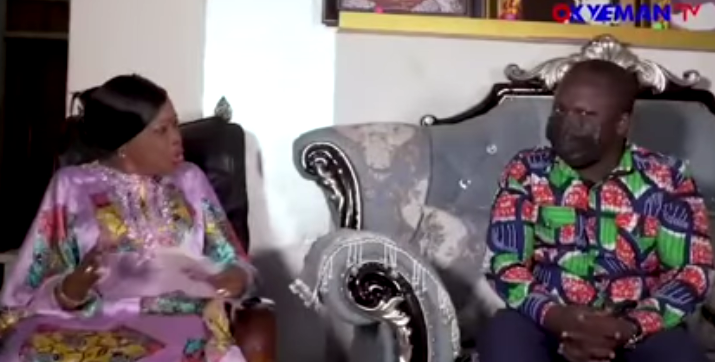 Madam Ama Bussia, one of the founding members of the New Patriotic Party (NPP) in an interview with Okyeaman TV is seen to have declared that; "that young man, Bawumia, is a Gem, there had not been any veep like him in Ghana".

Madam, Bussia, who revealed that; she happened to apologize to President Akufo-Addo for opposing to his earlier decision of selecting Bawumia as his running-mate, said in the interview that; "Dr. Bawumia, when he was selected explained to us how he was going to contribute to convert our natural resources into products which could help to improve our economy; such that, even if Ghana may owe, our debt would be reduced". 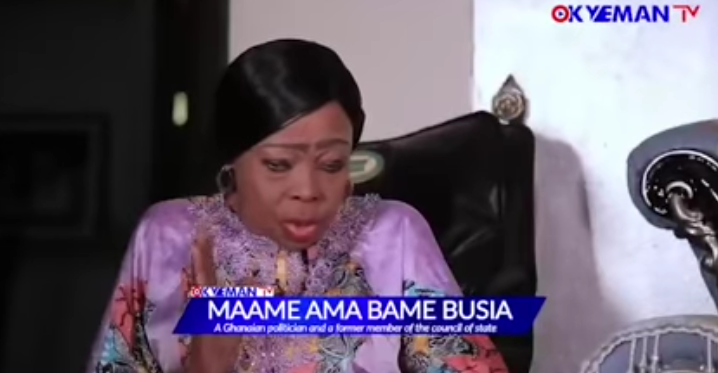 According to her, she believes Dr. Bawumia's style of explaining economic issues require that one would have an in-depth knowledge of economic related issues. She revealed further that, even though she was wondering earlier, as a founding member of the NPP, whether Nana Addo could deliver as President; after selecting Bawumia as his running-mate, she said, however, that; "after I paid attention to Bawumai's explanation to us, I was relieved that Nana Addo was going to deliver".

Moreover, she recounted how Bawumia single-handedly stood in the witness-box and answered the questions he was bombarded with and gave evidence to support his responses. 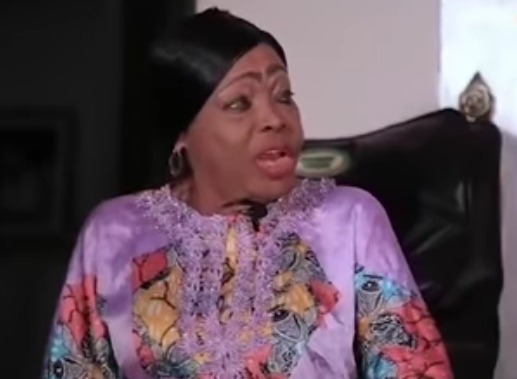 The moment Madam Bussia said she was proud of Bawumia as the Veep of Ghana.

Meanwhile, in her answer to the performance of Dr. Bawumia as the Vice-President of Ghana, she said; "I am proud of Bawumia, that young man is a gem, there had not been any Veep like him in Ghana; unless, probably, in the future". She explained further that, she believes Bawumia as the Veep has made Nana Addo's work easy.