Bagbin warns ministers who fail to appear before Parliament

Alban Bagbin, the Speaker of Parliament, has warned ministers of state who fail to appear before the House to address questions on their portfolios. 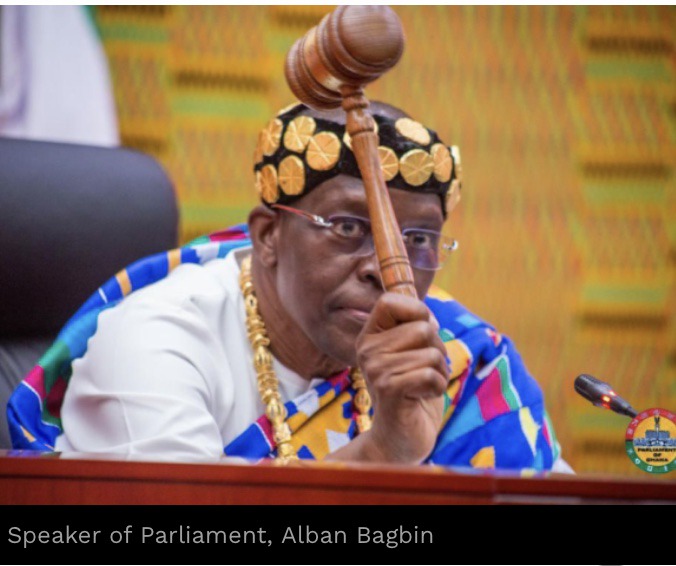 According to the Speaker, the refusal of some ministers to reply to Parliamentary summonses is creating a canker that could stymie the House's progress.

On Tuesday, he highlighted the need of ministers of state responding to Parliamentary summons in order to ensure the efficient operation of the Legislature. He noted that ministerial absenteeism could be viewed as contempt of Parliament, citing Article 122 of the 1992 Constitution and Standing Order 28 of Parliament.

After the Minister of Transport, Kwaku Ofori Asiamah, requested a postponement of his appearance before Parliament, the Speaker made these remarks.

Speaker Bagbin further stated that ministers who fail to attend in front of the House will not be tolerated.

"Please inform Chief Directors and Acting Chief Directors in very explicit language if there is any legitimate cause." We're not going to accept phrases like 'the minister is unable to attend'. That language will not be tolerated. There has to be a purpose for this. A valid justification for a minister's absence. 'Unavoidably absent' is not the right word. "What does that have to do with the ministry?"

"Please, there must be a valid explanation why a minister cannot appear and address the question," he continued. Every single one of us is a human being. We've all worked in this industry for a while. And if the cause is compelling, acceptable, and reasonable, we'll understand. However, not "unavoidably absent."

On Tuesday, the Minister of Transport was scheduled to go before the House to address a number of issues, including the recent increase in fuel prices. He did not, however, show up.

Mr. Bagbin expressed his displeasure with the sector minister's absence, saying that he used to be punctual, but that he is now "negating all the accomplishments he won in the House." 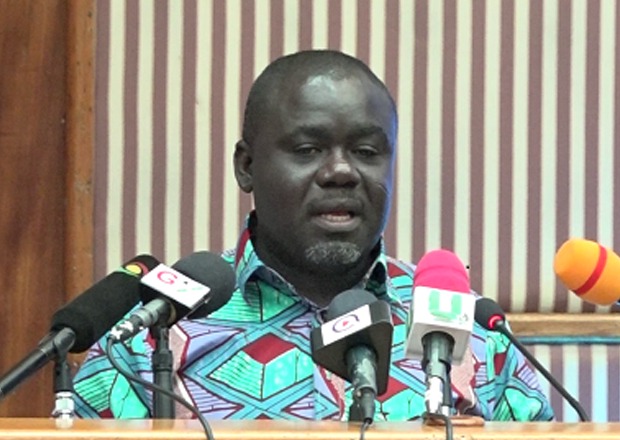 Meanwhile, charges are set to rise by 10% later this week if the unionised operators, the Ghana Private Road Transport Union and the Ghana Road Transport Coordinating Council, are successful in obtaining the Transport Minister's approval.

On Wednesday, June 22nd, 2022, the operators and the Transport Minister, Kwaku Ofori Asiamah, are due to meet in a critical meeting.

However, there was some consensus that the fares should be revisited at a meeting between the two groups and the Transport Minister last Friday, June 17th, 2022.