By SamuelPowellNews (self meida writer) | 20 days 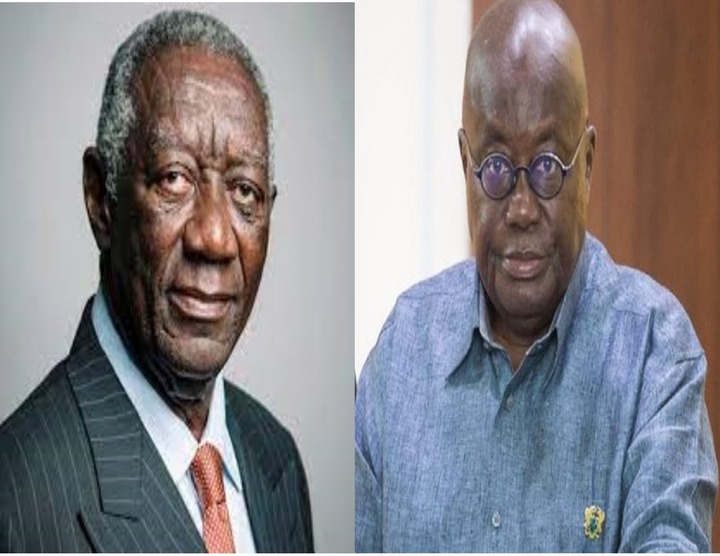 President Nana Addo Dankwa Akufo-Addo made numerous promises to Ghanaians before he became President in 2017. Most Ghanaians were sure that he will deliver to their expectation because he came like a 'humble lion'. Five years down the line, many Ghanaians have regretted giving him the opportunity to rule this country.

People thought those in the village do not know what is going in the government but this old man has revealed that he hears everything going on in President Nana Addo Dankwa Akufo-Addo's government on his radio. Speaking to a group of people who visited him, the old man said that he is very much disappointed in President Akufo-Addo. 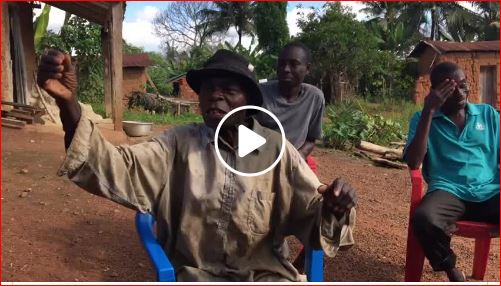 He stated that President Akufo-Addo cannot be blamed entirely but also Ghanaians. According to him, before President Akufo-Addo became flag bearer his own people (the New Patriotic Party) including former President John Agyekum Kufuor warned the party and Ghanaians about him but we didn't listen. "Kufour warned us that it will be best to bring a wise person on board" - the old man states in the video.

The old man again states that "He is a thief, he told us that he is going to give us the first railway in the sky. Even railway on the ground you cannot construct and you are talking about constructing a railway in the sky" - old man told Akufo-Addo. 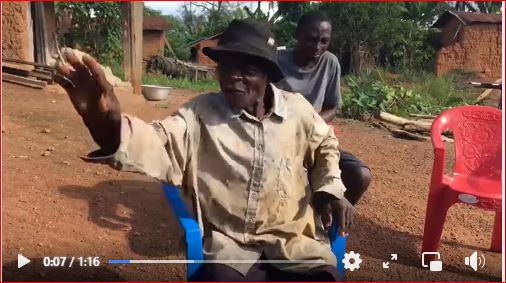 The old man stated that President Akufo-Addo has collapsed most of the indigenous banks across the country. What he is now hearing on his radio is Akufo-Addo is using the State resources to rent luxurious aircraft so that he can bathe and do everything he likes in the sky. The old man concluded that he thought President Akufo-Addo as an old man will do the right thing not knowing former President John Dramani Mahama is even wiser than him.

You can also watch the video through this link:

Most beautiful place on planet earth