By Ghlinks (self media writer) | 2 months ago

Kweku Baako won the case and Kennedy Agyapong was asked to pay a sum of 80,000 cedis.

Kennedy Agyapong, however, declared emphatically he would never pay any money to Kweku Baako.

In an interview with Net 2 TV, Mr. Agyapong said he had a strong case against him and wouldn't give him the money he requested. 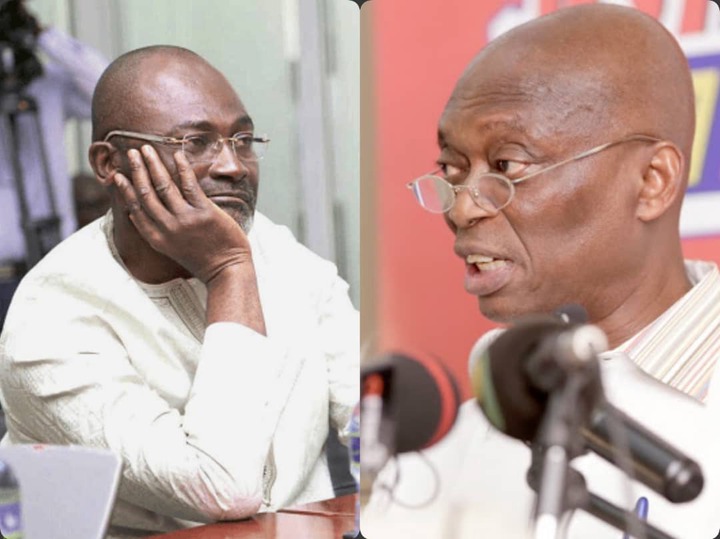 In a response to a question of his official statement published on Facebook, Mr. Baako clarified that the MP had already paid 80,000 cedis of the amount awarded by the court.

According to Mr Kweku Baako, the MP paid the amount into an account designated by the court.

It is expected that the MP will settle the remaining amount if he loses his appeal. 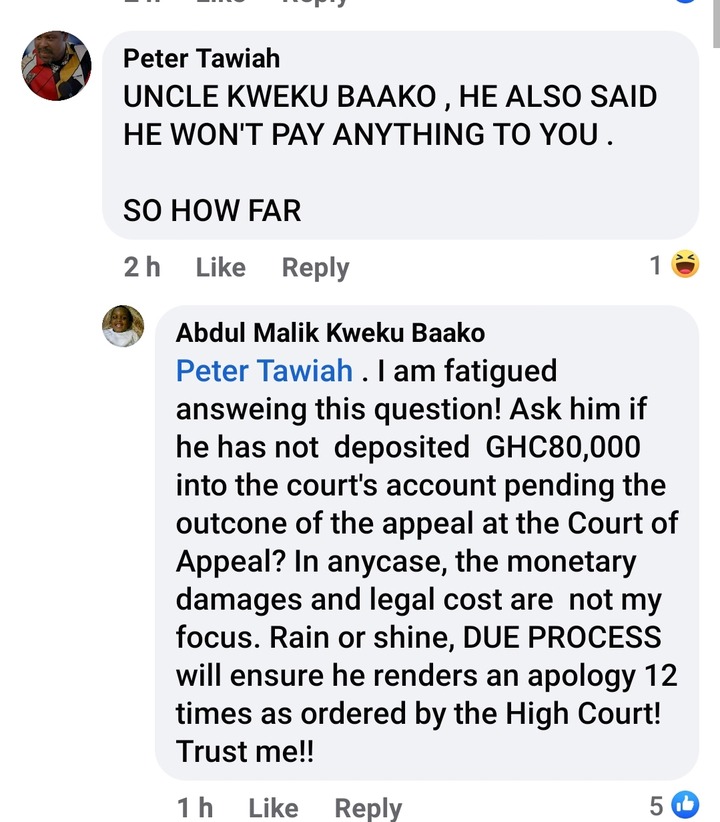 Guys, here what your lady will do to test your love for her

Has She Left You: Top Reasons A Woman Will Dump You For Another Man

Captain Smart Exposes Samira Bawumia After She Called To Beg Him

Akoto Ampaw Is Lying, He Has Been Paid To Speak Against The Anti-LGBTQ Bill - Kevin Taylor Declares