Asiedu Nketiah’s Miserable Days As A Leader In NDC Is Over Forever-Koku Anyidoho Declares. Check Why 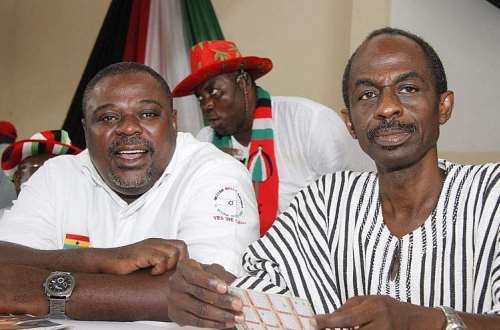 There appears to be an unending feud between the General Security of the NDC, Johnson Asiedu Nketiah and his former Deputy, Koku Anyidoho.

No one knows the actual cause of it but it appears the most recent incident in the NDC is a contributory factor; the expulsion of Koku Anyidoho from the party.

It has been speculated by the latter that, Johnson Asiedu Nketiah single-handedly spearheaded his sacking from the party.

Even though, Koku Anyidoho has officially been sacked from the party, he still appears to be harboring some affection towards the party and he is taking on all those he feels played a pivotal role in his expulsion.

It must be noted that, at a point in time, especially during the Presidency of John Evans Atta Mills, Koku Anyidoho was regarded as one of the powerful individuals in party largely due to the fact that, he was greatly admired by the late former President. At a point in time, he was the Director of Communications at the Presidency and so per the current circumstances, we can conclude that, his influence in the party has greatly dwindled. 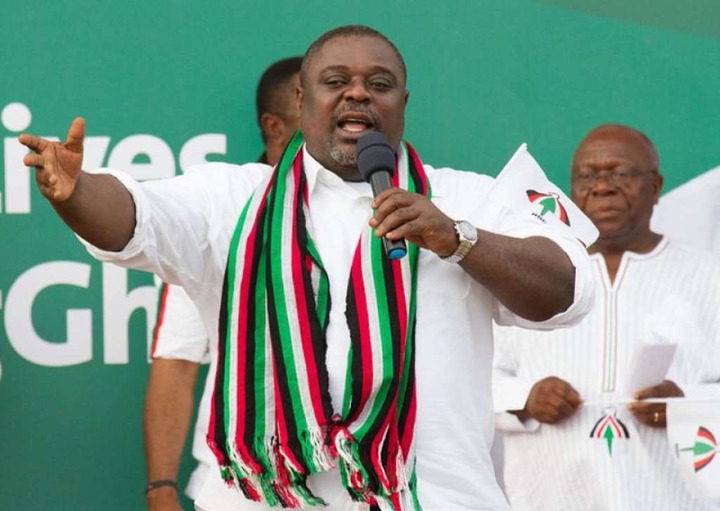 Taking to his Twitter wall, he wrote; “ I predict that Johnson Kwadwo Asiedu-Nketiah cannot win any election ever again to be at the headquarters of the NDC. His miserable days as a leader of the NDC are over forever”. 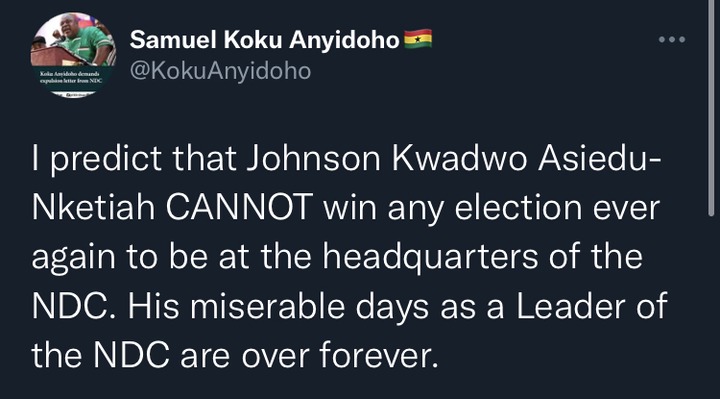 It is not clear the reasons behind this statement. It is not yet known whether Koku Anyidoho intends to fight his way back into the party and contest for a position in the near future.

Johnson Asiedu Nketiah prior to the 2020 elections was rumored to be one of the candidates being considered for the position of a running mate but eventually, John Dramani Mahama through the National Executive Committee (NEC) of the party settled on Professor Jane Naana Opoku-Agyemang.

Asiedu Nketiah is a strong force to reckon with in the NDC and it is not clear whether he intends stay back or there are plans to change him.

Only time would tell.