Latest Ranking Of The Best Performing African Presidents, An Unexpected Name Has Most Achievements

By Storyline_Media (self meida writer) | 21 days 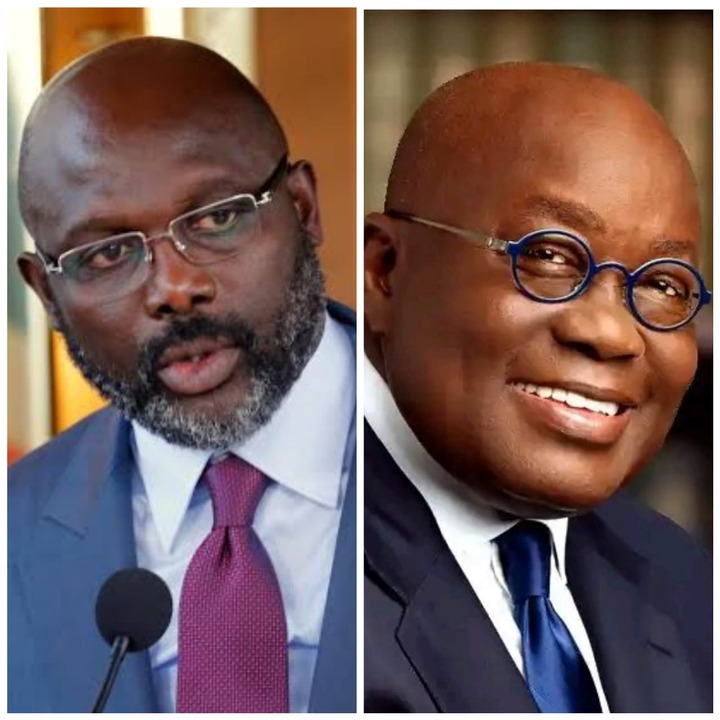 In truth Africa is blessed with some good leaders despite the fact that the continent is often accused of corruption. Some of them have shown great determination to meet the needs of their people. In this article, i have compiled a list of 10 most effective African presidents. Stay with me to know the ranking of your country in terms of their performance.

African presidents have long been criticized for the issues affecting the African continent. Given the actions of majority of African leaders, critics are often right when they say that Africa's difficulties are linked to the leadership of heads of state of each countries.

Here are the list of the best performing African presidents:

The president of Ghana has been in office since January 7, 2017. He has been able to stabilize his country's economy and managed to create about one million employment for the Ghanaian people.

By becoming President of Rwanda in 2000, Paul Kagame took over a nation that was obviously torn apart by genocide. He often relied most of the time on instructions and a bunch of ill-trained cadres on guerillas to rebuild his country's lost glory. His country has prospered for nearly 21 years since he came into power, infact he has succeeded in putting Covid-19 in his place with series of good measures.

On 16 October 2016, Danny Faure took over power in his country, putting his country's economy on a high level since he became the president. Favre was awarded the prestigious "Planetary and Leadership" prize in 2019 at a national Geographic Awards ceremony at George Washington University in Washington DC. In 2017 the Seychelles president has established a program to provide students in the country with free laptops.

Despite the insecurity that has threatened the peace of his country, he has still managed to open up a new gold exploitation market. In the country's agriculture programme which accounts for nearly 80% of the population. The Roch Marc Christian Kabore Government has worked very hard to curb the spread of the coronavirus in his country and he has achieved alot during his ongoing administration.

For his accomplishments in the country's infrastructure, he received a super prize from the Grand Builder, the Babacar Ndiaye prestigious award in June 2019.

The former footballer who won the world footballer of the year award took over power in his country in 2018. The announcement of free education for Liberians at the university level is one of his main achievements which the Liberian people haven't experienced for decades now.

He has been the President of the popular movement for the Liberation of Angola since September 2018. He was born in Lobito on 5 March 1954. His coming to power significantly reduced his country of corruption and nepotism which has rapidly developed his country among other African countries.

Macky Sall is a president who has been immensely commended for his health sector performance and has called on other African leaders to invest more in health resources to safe the lives of their people. His investment in the health sector has been well recognized in connection with the coronavirus fight.

Under Ramaphosa's administration, South Africa has been able to regain their first place in the African economy. He advised other African presidents to follow suit to meet the enormous challenges facing Africa and their countries.

Who do you think has performed to the best of your satisfaction? let's hear your own opinion