Guinea: President Doumbouya reduces prices of fuel after he was sworn in today 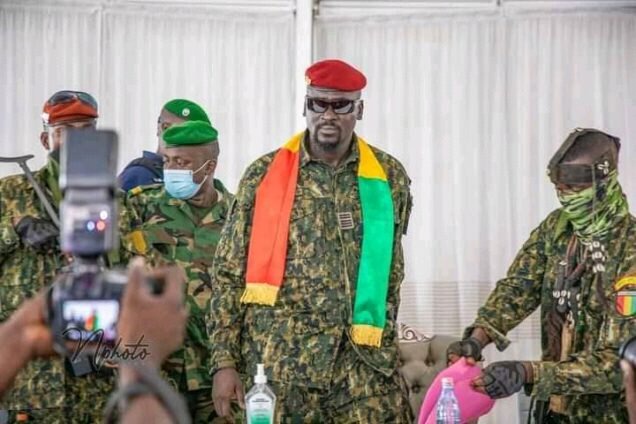 The leader of the millitary juncta that ousted former president Alpha Conde has been sworn into office as interim president of Guinea. Col. Mamady Doumbouya was sworn in at the capital Conakry today according to BBC.The new president will rule Guinea until the francophone country returns to democratic rule.

In a communique issued last Monday, all persons who will be part of the transition government including Mamady Doumbouya and the civilian prime minister shall not qualify to contest for presidency in the next election which is not specified. 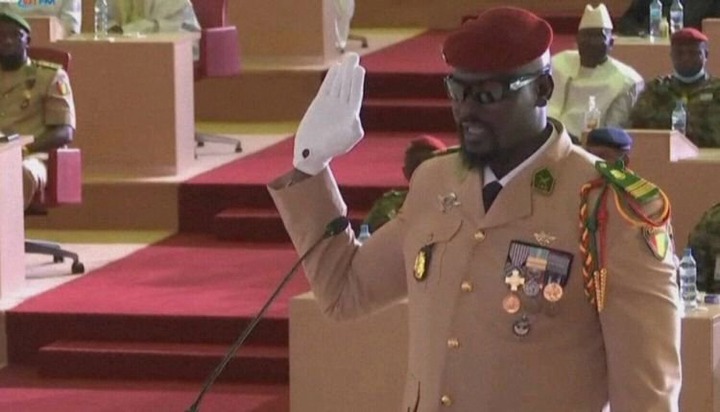 The first social intervention the president of Guinea undertook moments after his swearing in was to reduce fuel prices. Petrol, diseal and liquified petroleum gas (LPG) have seen between 5% and 10% reduction in prices according to some online media outlets.

The BBC reported that Mamady Doumbouya 41, is a friend to Malian leader Coita 38 who also seized power through a coup d'etat. These friends have thus become Africa's youngest leaders. 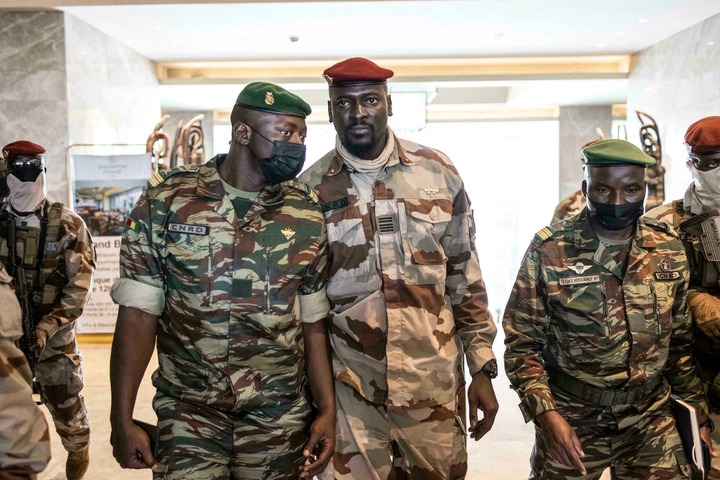 Earlier, a delegation from the goverment of Guinea visited President Akuffo Addo in Accra to discuss the transition of Guinea into democratic rule. The delegation was led by Col. Coulibaly who is the second in command of the millitary juncta that smoked out Alpha Conde. They reportedly pleaded with the president to extend the six months ultimatum given to the millitary to transition into civilian rule. 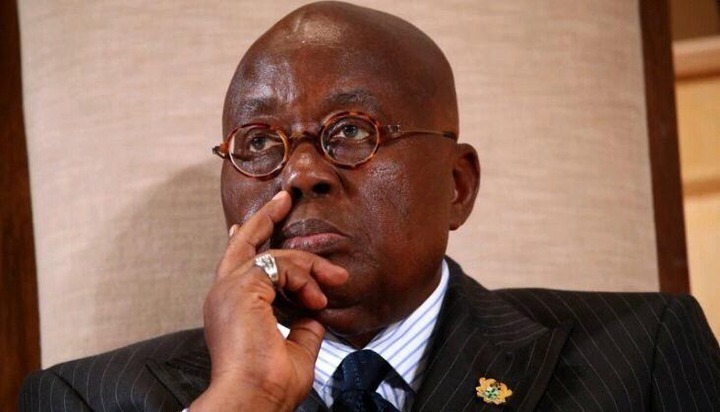 According to the Government, the country needed a new constitution and will have to put in place measures to ensure free and fair elections which will be acceptable to all. All these cannot be done in six months according the Guinean government.

However, ECOWAS chairman refused to extend the transition period. Nana Addo reportedly told the delegation that six months was enough to go through a reasonable transition. He said ECOWAS was ready to extend techinical support to Guinea if the country so required. He condemned the millitary take over insisting it was against the tenets of democracy in ECOWAS states which states that power should always be taken through ballots and not bullets. 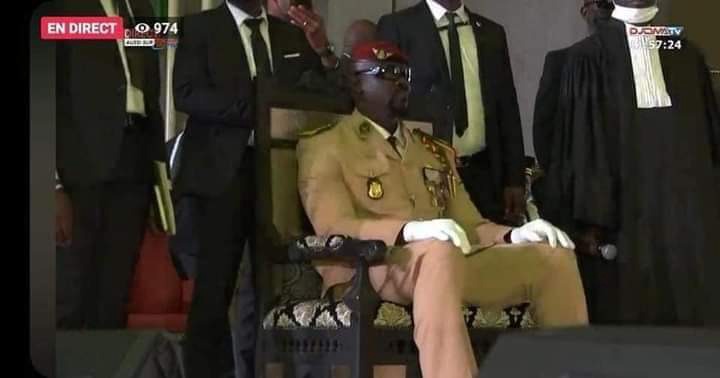 He also expressed concern about the continual detention of Prof. Alpha Conde demanding for his immediate release. Col. Coulibaly assured Ghana's president that Alpha Conde was taken good care of in Guinea as he had access to his personal doctor and cook.