NPP's Next General Secretary, Sammy Awuku: His Near Death Encounters, Controversies and More. 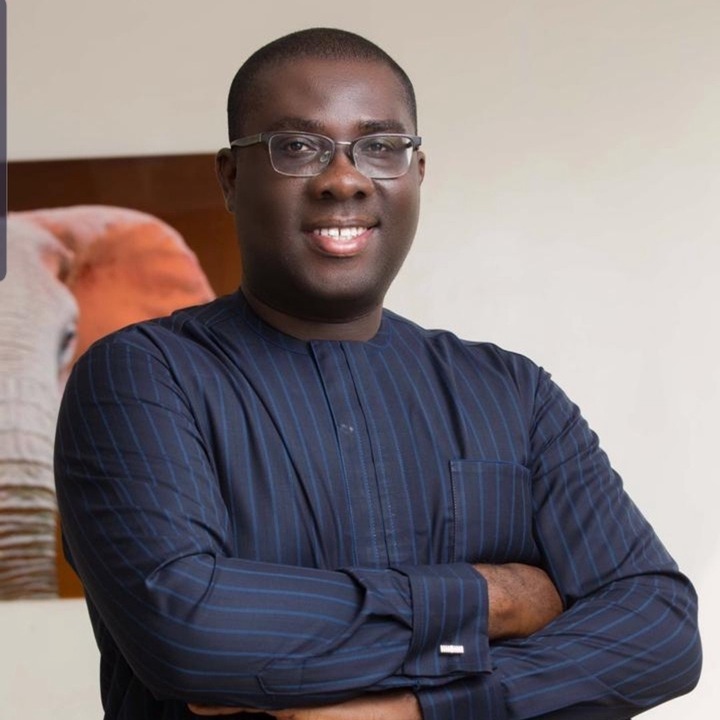 Sammi Awuku is the current NPP's National Organizer, having initially become the party's Youth Organizer and playing pivotal roles, that saw NPP's massive win in the 2016 elections. With his calm looking nature and the fact that, he is a staunch Assemblies of God member, many would have expected him to be totally out of controversies, but that has not been his case.

In fact, the most recent one, which cannot be blamed on him directly, has been rumours that, he is going to be announced as the Director General of the National Lottery Authority, regulators of the entire lottery and all betting platforms in the country.

What has been most controversial about this is the fact that, a group calling itself Concerned Youth of the Assemblies of God have warned the National Organizer of the New Patriotic Party, Sammi Awuku, not to accept his alleged new appointment by President Akufo-Addo, describing it as ungodly appointment. 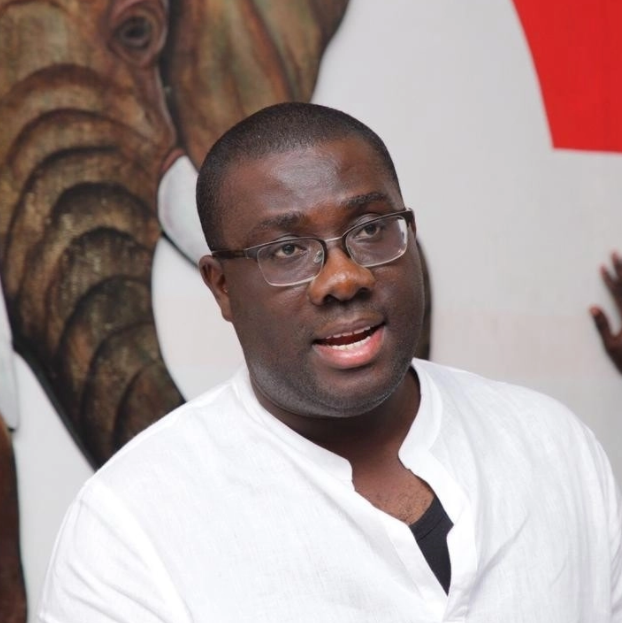 The youth group, who may have heard from the grapevine that the President is considering Mr. Awuku as the new Chief Executive Officer of the National Lottery Authority (NLA), has therefore urged the politician to reject the appointment because accepting it would be an affront to the church’s doctrine.

A statement signed by the group’s Convener, Christian Owusu Addo urged Sammi Awuku to reject the said appointment while pleading with President Akufo Addo to give their member “a decent appointment”.

A far more damaging controversy, which may well perfectly suit the Assemblies of God youth agitators tag of "ungodly" will be the accusations by Abena Korkor of having had carnal knowledge of the young and fast rising politician.

Abena Korkor, a bipolar disorder patient listed about 100 men, they have had a night's fling with some of the men, named as Sammi Awuku, Lexis Bill, KOD, Kojo Yankson, etc, in her two hour-long live video on Instagram, she had challenged the men she listed to deny that they have slept with her.

Subsequently and as late as just last month, controversial social media commentator and musician, Kwame A Plus alleged that, NPP’s Sammy Awuku has been sponsoring Abena Korkor with party money. According to him, the National Youth organizer of the New Patriotic Party, Sammy Awuku made some efforts to seek medical help for Bipolar TV personality Abena Korkor. 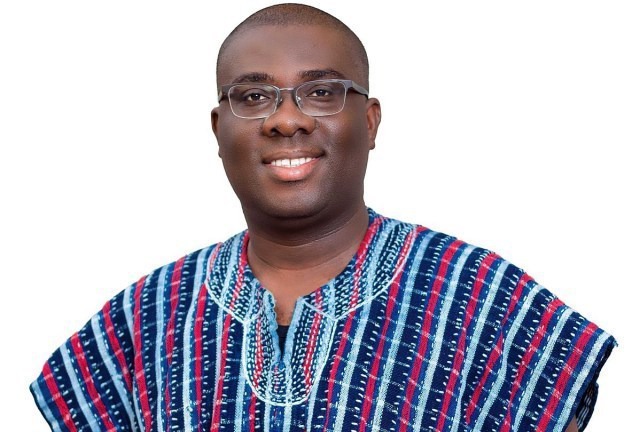 Speaking on Peace FM’s Entertainment Review Show, A Plus disclosed that Mr. Awuku set some money aside and made arrangements for the troubled and beautiful Miss Korkor to get medical attention in an unnamed hospital but that surprisingly didn’t happen.

Whereas Sammy Awuku has clearly denied ever engaging in any ungodly relationship with this lady, the lady has also consistently affirmed it. But how this may really affect him, may be in the fact that, many have always tipped him to be a potential future President of Ghana, sometime in the near foreseeable future.

Sammy Awuku's impeccable communication prowess, which enable him to initially become the Deputy Communications Director of the New Patriotic Party and later progressing, with many political observers, tipping him to be the next General Secretary of the part, has made him the toast of teaming masses of the youth in Ghana.

In 2012, Sammi Awuku who is an awesome political communicator, may have gone beyond his boundary in commenting about the apex court proceedings and was subsequently dragged with contempt at the Supreme court of Ghana. He pleaded guilty of which the court had to pardon him, but in my candid opinion, despite this been negative, it had positively pushed his career, as he had gained some form of traction, from this debacle eventually.

Sammi Awuku is just 37-years-old and many therefore see him as a brilliant and hardworking youth leader who works tirelessly and effortlessly to rally the youth behind the NPP to help the seeming failed candidature of Nana Addo, suddenly winning a historic landslide in 2016. 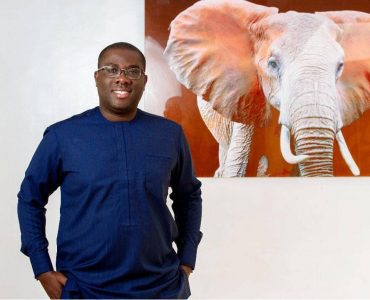 With particular reference to vehicular accidents, he has been involved in two (2), the latest been in October 2020, where he once again survived a near-fatal accident in Tolon, in the Tolon-Kumbungu district of the Northern Region, when his Tundra vehicle, carrying their PA system suddenly burst into flames amidst a crowd of party supporters.

Mr Awuku had been on the grounds training party organizers and mobilisers ahead of the elections and this was the second near-fatal accident the NPP National Organizer, as earlier in the same month, whiles travelling in his own Toyota Land Cruiser, his vehicle veered off the road after a tricycle crossed his vehicle and lost control over the brakes just after Ejisu in the Ashanti

Sammy who started active politics whiles pursuing Political Science and Psychology at the University of Ghana, was a well renowned TESCON leader at the premier university of the country, leveraging on that reputation, to make that meteoric rise in the national party and Ghana politics in general..

Due to his love for politics, he also proceeded to study law at the University of London (Diploma) and currently holds a master’s degree in international relations from the Free University of Berlin in Germany. 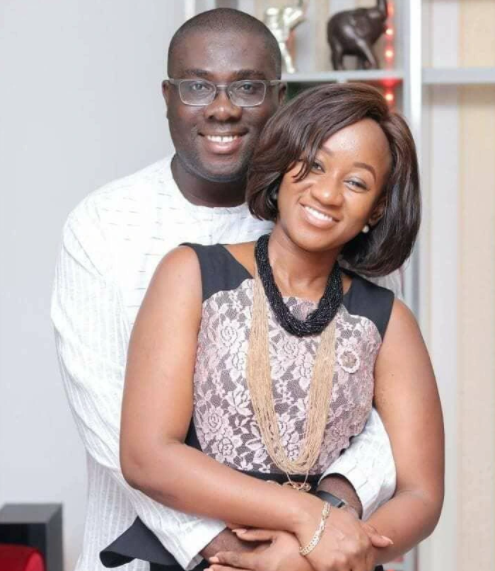 Sammi Awuku is happily married to Mary Anane, now Mrs. Mary Awuku and they are blessed with two daughters. His wife, Mary used to be a banker at the Zenith Bank, but resigned and started her own company, AprilJune Limited., a multi-purpose company which offers courier, cleaning, recruitment, and catering services. Not only does she have her own company, she is also a lecturer at Radford University College.

In concluding, I can say confidently that, if he keeps working diligently, taking decisive steps, avoiding controversies and just been him, we may well be one of the nation's potentially charismatic and young President's ever.