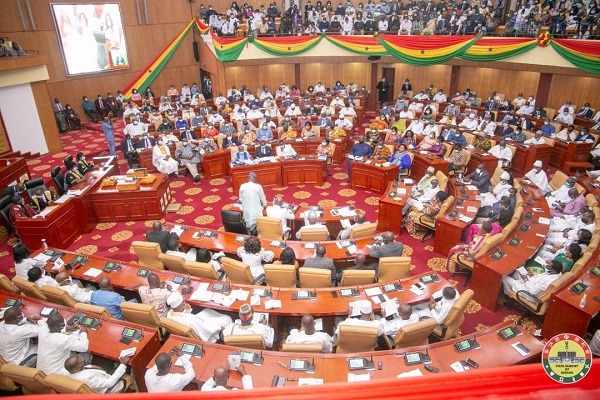 The 8th Parliament has been bedeviled with a lot of brouhaha especially since the House is almost balanced when it comes numbers. According to Osei Kyei Mensah he feels sad when people who have no idea about Parliamentary understanding accuse him on creating confusion in the house. 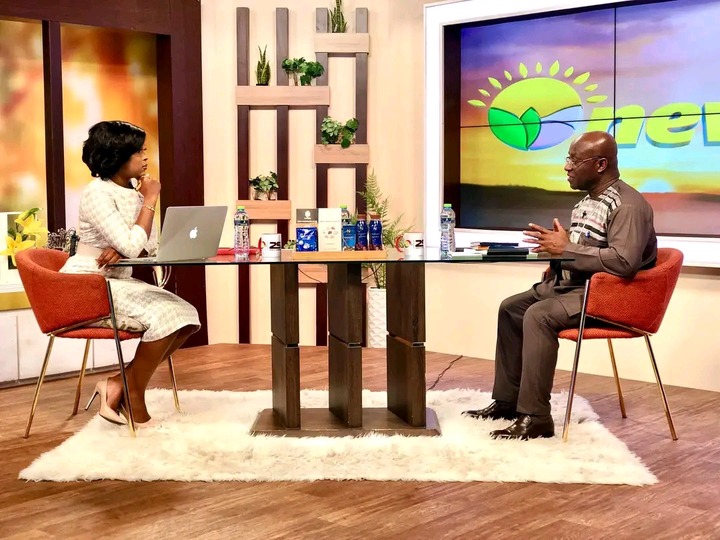 He recounted that he as Majority Leader is however a different breed and has on many occasions invited Haruna Iddrisu to his office so they solve their differences. According to Osei Kyei Mensah, sometimes the NDC feel that Haruna has been compromised but this isn’t the case because he has been inviting the leaders of the Minority so that peace prevails. 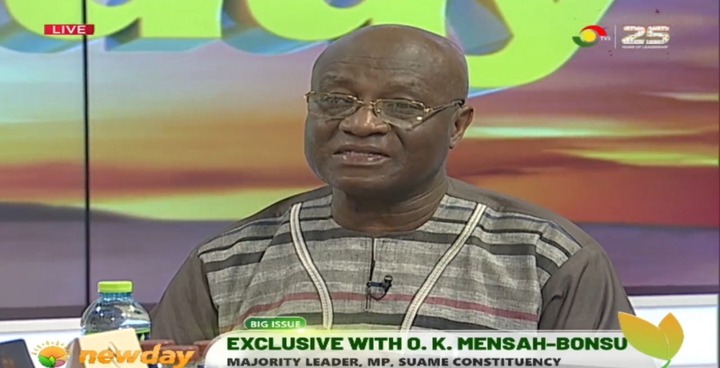 I Will Expose You; I Have All The Documents Ready: Kevin Taylor Serves Serious Notice- Read Details

3 Ways to Make Her Love You So Much And Never Want To Leave (Read More).

Eat 3 Dates A Day For 1 Week, See What Happens To Your Body