By GhanaianWatch.com (self media writer) | 2 months ago 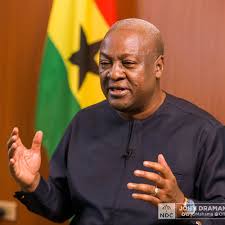 Former President John Dramani Mahama has justified the infamous 'Do Or Die Affairs statement he made on Techiman based FM station.

Consequently, he emphatically stated that he would not retract the statement, which had spiked outrage among Ghanians.

He noted that people who were asking him to retract and apologize for making such statement did not understand the statement expressed in English idiomatic expression.

"Do-Or-Die means a critical assignment you have, and must do the needful or perish. "

Mr. John Dramani Mahama was speaking on Moonlight FM to react to his critics with regard to the Do-Or-Die statement he made on a Techiman base FM. The Former president was talking about a number of challenges which had made NDC lose the 2020 elections. 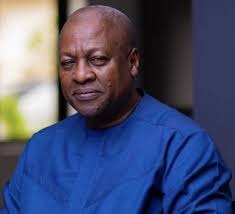 "There was fraud in this election. However, since we were law-abiding people, we decided to take the case to court. The court in its decision noted that the result was not fraud,, so we have accepted it."

He further explained the reason why he made that controversial statement.

"It was on the back of the Court ruling that has made me say that we have learned a lesson from it.

"So in the next election, we wouldn't wait to go to the Supreme Court, but we would do everything at the polling stations and the collation centers. And I said it would be a do and die affair.",he noted

The 2020 presidential candidate for NDC added : 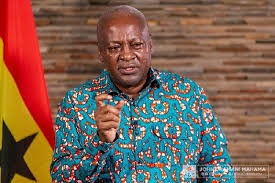 "So I was trying to inform the NDC that we should not wait to go to Supreme Court again. We should do whatever it should be done at the polling stations and collation centers. So, I will not retract the statement"