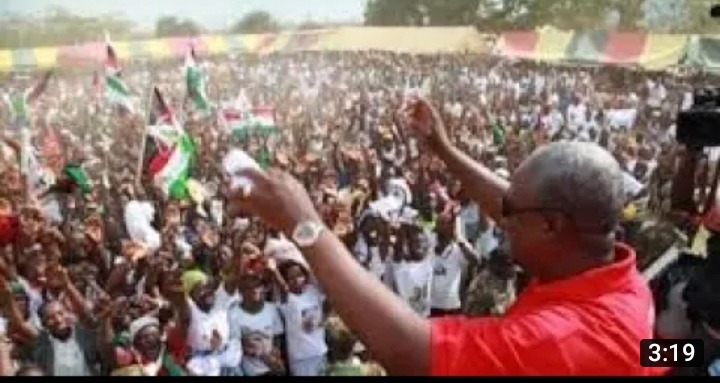 As it is clear to say that the new patriotic party NPP will struggle for their presidential candidate in 2024, we can't identify such competition in the national Demostration Congress NDC. Speaking with you now, John Dramani Mahama is still trending on social media as the option for NDC in 2024 elections. We know people will say the time is not due for people to show up, but it is prudent to know that the earlier the better. 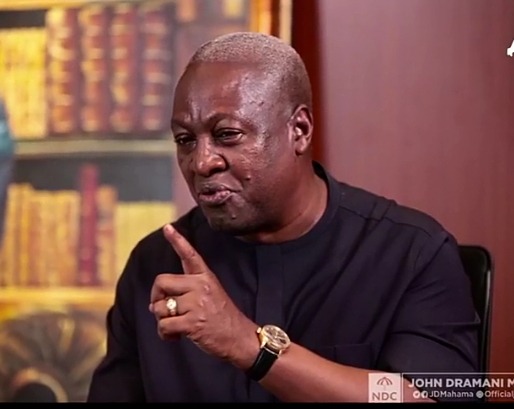 John Dramani Mahama have led the National Democratic Congress NDC into the 2012 general elections. From the records, nothing denied his victory and he was announced as the President elect during 2012 elections. Even before that, John Dramani Mahama serve as the vice president of Ghana under the reign of The late His Excellency Professor John Evans Atta Mills. It was after his death that John Dramani stepped in as the Flag bearer for the NDC and he led into victory.

In 2016 national elections, John Dramani Mahama compete with Nana Addo Dankwah Akuffo Addo and it was then that the new Patriotic party can to power again since 2008. So our main question for the NDC is quit simple and demands an answer. Is John Dramani Mahama the only option or alternative for NDC coming 2024?. We think someone need to takeover from John Dramani Mahama.