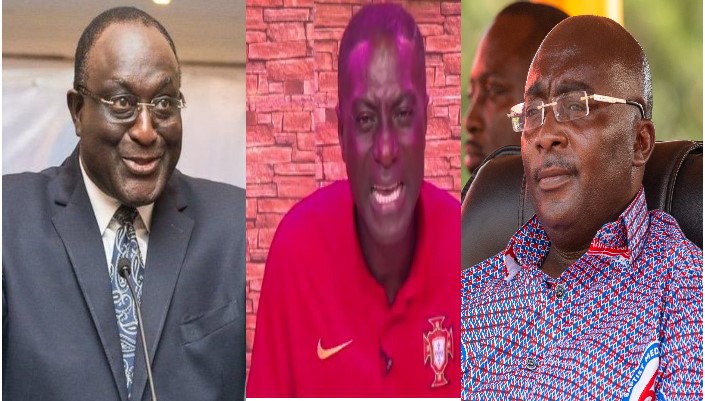 A social commentator, Peter Anokye has alleged that Captain Smart is in connivance with ex-president John Agyekum Kuffour in matching up an agenda to push Trades Minister, Alan Kyeremanteng for the flagbearer-ship for the governing New Patriotic Party (NPP) in the next party congress. According to him, the Vice President, Dr. Bawumia would be victimized in the rather ethnocentric politicking of the NPP within the schemes adopted by Captain Smart.

Peter Anokye explained that the recurrent attacks on the Vice President are motivated by the agenda to make him unpopular so that Alan Kyeremanteng could be pitched for delegates as the best alternative in the 'Break the 8' agenda the NPP had embarked on. He stressed that Captain Smart's sudden change in softening his accusations against the government is mainly because he has been spoken to by some bigwigs.

He alleged that the entire plan as taken by Captain Smart is to route his political propaganda through the masses of youth within his followership to support Alan Kyeremanteng. Peter Anokye remarked that the hammering on the ailing economic condition has largely been blamed on Dr. Bawumia, and thus been capitalized Captain Smart to discredit his competence to lead the NPP into election 2024.

"Captain Smart is playing another game. He is switching back. He has won the support of some youth and wants to play by that to his advantage. He has an agenda.

"Is it that Kuffour had spoken to him regarding Alan Kyeremanteng because he had already declared Bawumia as incompetent. He still has NPP at heart but has a different motive. At the end of the day, don't be surprised that Captain Smart will go out loud and support Alan Kyeremanteng," he said in a video posted on his Facebook page. 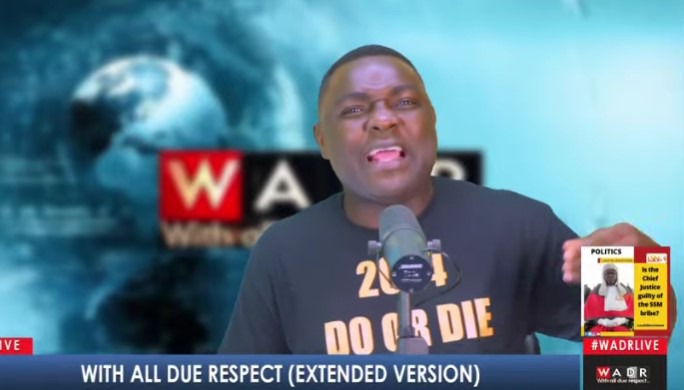 In his view, Kevin Taylor just as Captain Smart were all pro-NPP until they were shot off for unknown reasons. He indicated that, unlike Ken Taylor who is hell-bent on fighting the NPP, Captain Smart still remains loyal to the party.

"It is for his hypocrisy that Kevin Taylor is fighting him. He had warned him for trying to play smart on Ghanaians. Most of the people who claim they are freedom fighters are all disappointed NPP members. All of them at the end of the day will switch," Peter Anokye concluded.