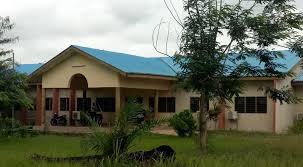 Agotime Ziope district has confirmed the nomination of Madam Adziamah Emelia as a district chief executive. This is after a run off today in the district assembly this afternoon.

Honourable Adziamah Emelia was nominated by the president of the republic of Ghana, His Excellency President Nana Addo Danquah Akuffo Addo after a committee was set up to recommend those who qualified in the race. 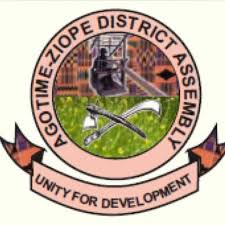 By law, the nominee qualified for a run off which was held today.

After the pronouncement of the results, there was jubilation all over.

It's like going to war. When you win, you will jubilate but if you lose, you become sad.

Agotime Ziope District is happy to have gotten a new District Chief Executive because they are United after politics.

Honourable Adziamah Emelia said after the declaration that, "I congratulate all of you for the confirmation and I also wish to state that, I will work with all manner of people irrespective of their political, ethnic or religious background. The win is for Agotime Ziope District and not for me alone. Let's work together for the good of the district."

Content created and supplied by: JM_NEWS (via Opera News )