Remember to follow this page to get more updates. 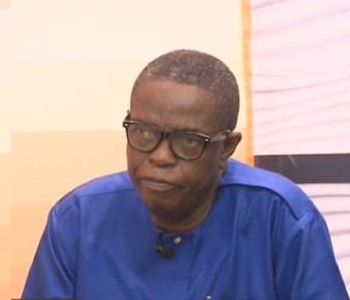 Speaking on the current happenings in Libya; on the topic ‘Stability Still Eludes in Libya…10 years after Gadafi’s death’, Kwesi Pratt Jr. said, the objectives of the foreign powers is to make sure they destabilize Libya, and the rest of the African countries in order to take control of their resources. 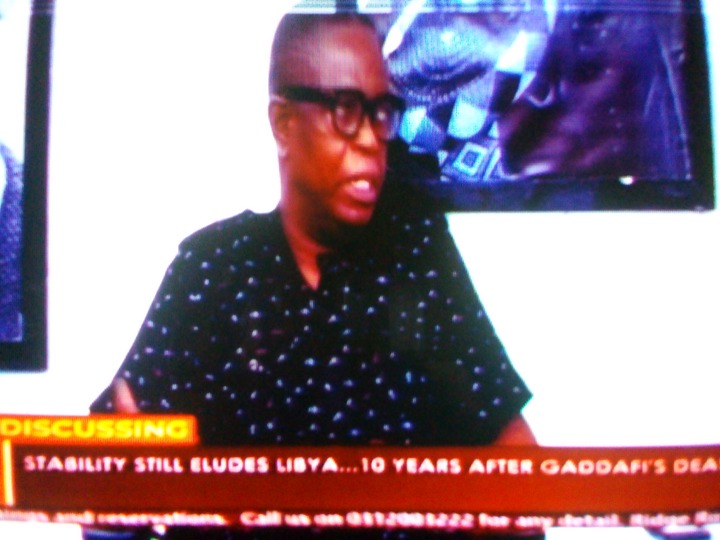 Mr. Pratt again stated that, these ‘so called’ Western Powers successfully removes African leaders like Laurent Gbagbo of Côte d'Ivoire, Colonel Gaddafi of Libya, and others, in other to take control over the resources of those countries. And they did all these “right under the nose of the so called African Union, who did not even cough about these blatant attempt to subvert African Nations”. 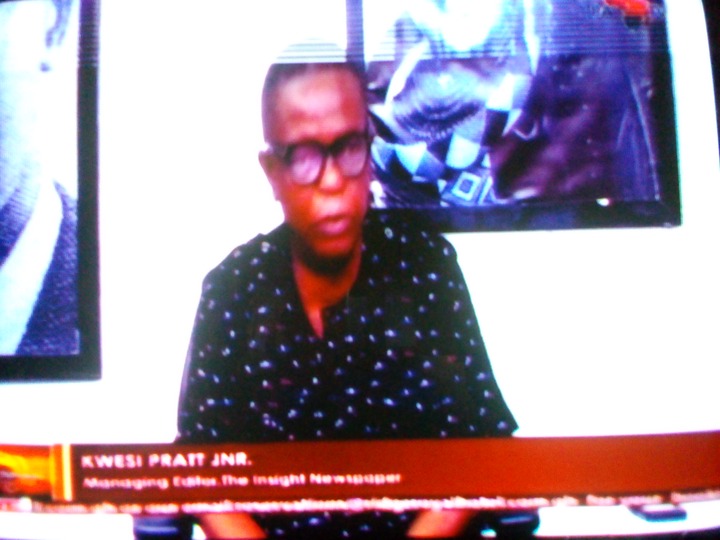 “The overthrow of Gaddafi…his killing and the imposition on flight zone and so on…what did the African Union do in other to protect the interest of the African people…nothing”, Kwesi Pratt asked.

Speaking on Pan African TV’s Programs “Good Morning African”, on 21 October 2021, Mr. Pratt again said: “can you imagine, that AU that has refused to grant membership the Haiti, the first African or black republic in the world, and yet the AU has granted observer status to Israel…what is this AU about”? 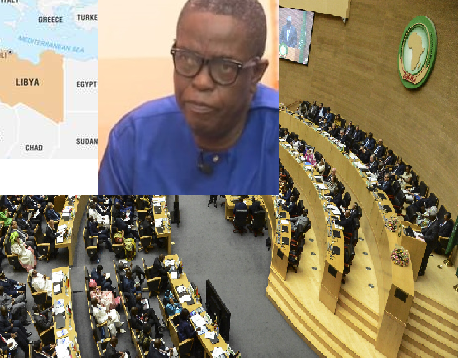 Mr. Pratt Jnr. Who is the Managing Editor of the Insight News Paper again said, that the African Union has failed the African people.

What do you think of Comrade Kwasi Pratt’s comments?