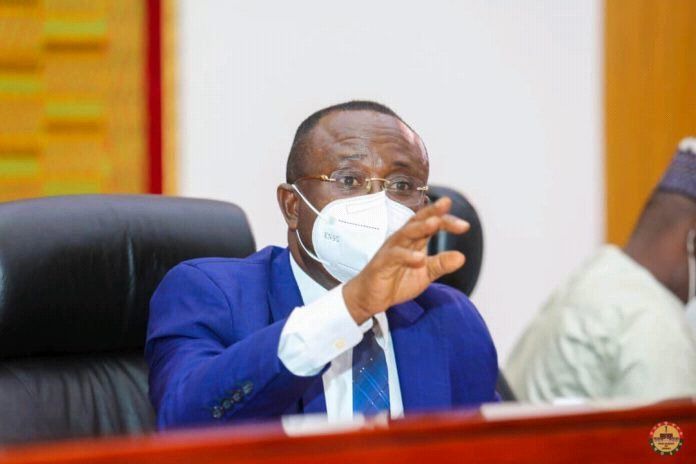 Parliament is boiling again as the house takes a decision on the controversial E Levy bill. The bill was approved by a 13:12 majority decision by the finance committee earlier today. 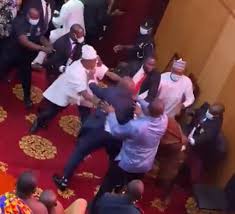 When he placed the first question on the motion and ruled that the 'I's had it, MP for Asawase, Hon. Muntaka raised objection and called for division of the house thus headcount. But this was opposed by the majority group who were not present in their numbers.

Eventually, the Hon. Andrew Asiamah ruled in favour of the NDC MP to go for a division. But before doing so, the sit in speaker suspended the house for some time. When the house resumed, the first deputy speaker Hon. Joe Osei Wusu took over to preside. But he made it clear that he will vote. This was objected by the NDC side who quoted article 91 of the constitution which says that the person presiding is not entitled to a casting or original vote. 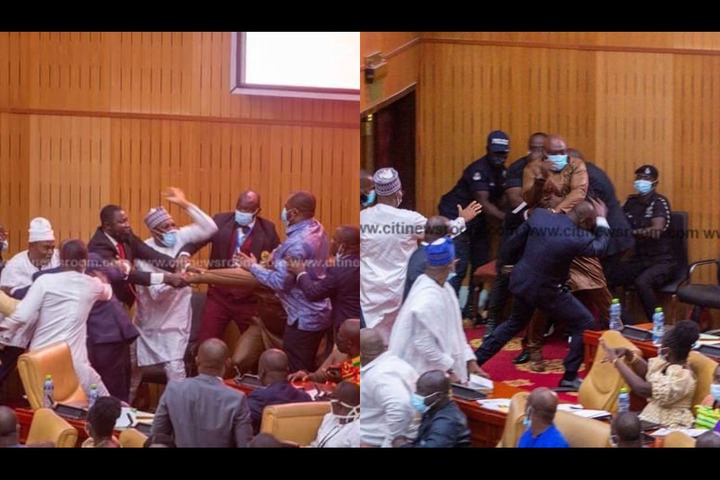 It took the intervention of the marshals and leadership of the house to restore calm. Unfortunately some chairs were broken down in the cause of the chaos. 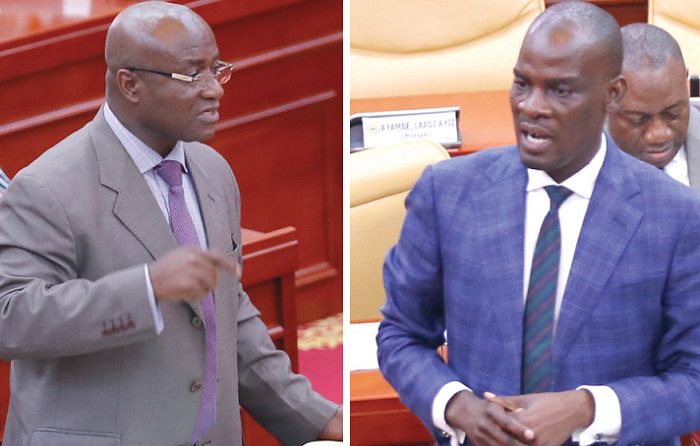 As at the time of filing this report, calm had returned to the house. However, leadership of the two sides were seeking the best way to handle the impasse.

CitizenOne is in parliament and will bring followers up to minute update.