The Way He Spoke At The Committee's Hearing, We Are In Big Trouble - Former MP For North Dayi 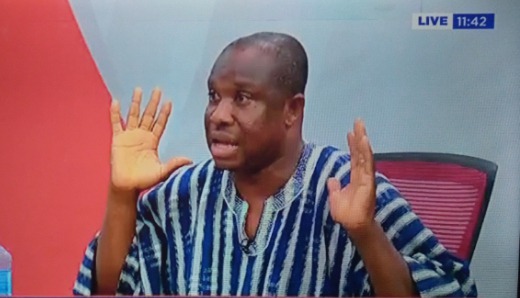 The former Member of Parliament for the North Dayi Constituency, George Loh, has said that from the way the Ashanti Regional Minister, Simon Osei Akoto spoke at the hearing of the committee probing the Ejura incident, we are in big trouble as a country. 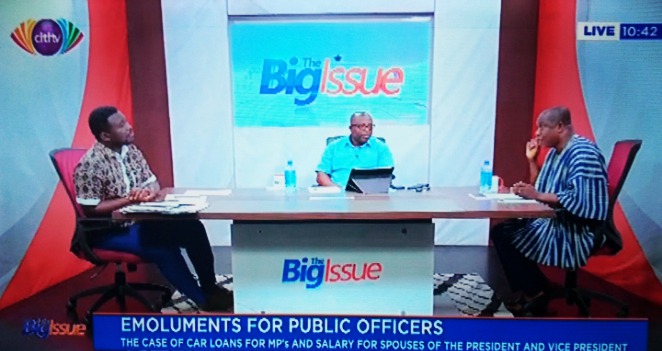 George Loh made this statement on 'THE BIG ISSUE' on CITI TV yesterday, 10th July 2021, when he lamented the testimony of Simon Osei Akoto at the committee's hearing.

According to George Loh, he was a member of a district assembly and was in charge of justice and security, so he sat on DISEC. In taking decisions of this nature, the regional minister didn't even call a DISEC meeting. There shouldn't be anything like there was no time because looking at the time he said he received his report, at least he could have called the security chiefs in the area before a decision is taken as to what to do. 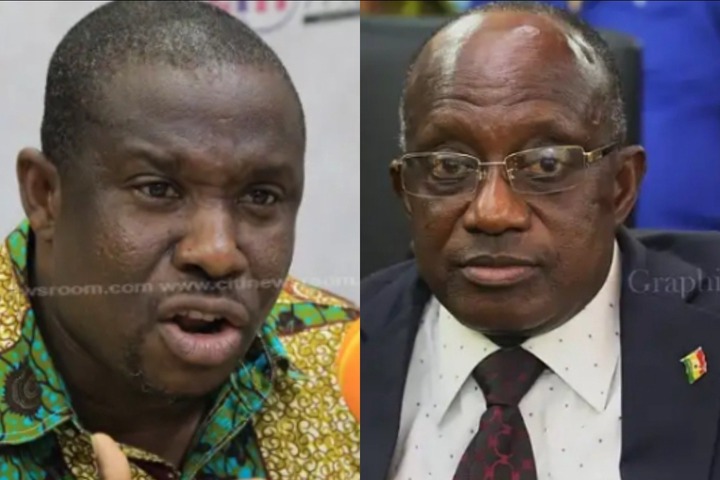 "From the way the Ashanti Regional Minister spoke at the Committee's hearing, we are in big trouble. He said he got Intel and then called a certain Lieutenant Colonel and instructed him to take those militaries to Ejura. If every regional minister wants to be calling people at his disposal to go somewhere because he has received Intel that there's trouble, then the military command structure is broken down, and that will be a very worrying development." 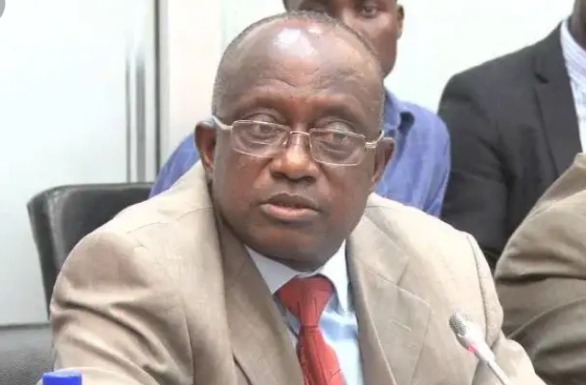 He said that if you listen to the regional minister, already he was prejudiced against Ejura because in his testimony he was saying that in every election, Ejura is marked as a hotspot. Was it the reason why he quickly called the military to join the police at Ejura?

He added that the only testimony of the security personnel at the hearing that had some credibility is that of the Deputy Police Commander. He said that they want there not well equipped and prepared, and they were overwhelmed when they got there.