Complaining supporters of the governing New Patriotic Party (NPP) have been told to stop whining, and praying to God, to send the party to opposition. 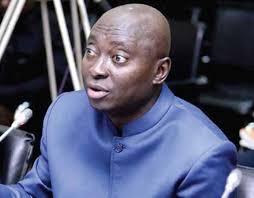 Samuel Atta-Akyea, the Member of Parliament (MP) for Abuakwa South and a former Minister of Works and Housing, said the net benefits to them should the National Democratic Congress (NDC) come back to power, would be zero. What they needed doing was to hold together and stand solidly behind the government as it navigated the country through the challenges forced on it by the global pandemic – COVID-19.

Ghana’s pre-pandemic economy was one of the fastest growing in the world. It, however, went into a tailspin, after COVID-19 struck.

Addressing, delegates to the Eastern Regional Conference of the party, Mr. Atta-Akyea warned that the incessant complaining by the members was providing their political opponents with ammunition and could come back to haunt them one day. 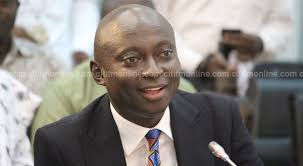 He said it was undeniable that things were difficult. He, however, counseled patience to allow the government to fix things. He used the occasion to respond to allegations of vote rigging made by former President John Dramani Mahama, who led the NDC to the 2020 general election, telling him to move away from the propaganda and to get real.

He called for the NDC to demand evidence of Mr. Mahama’s claim that the election was rigged and that the country’s election management board, the Electoral Commission (EC) stole one million votes for the NPP, from him.

If he was unable to show the proof, the party should pass a vote of no confidence in him. That was what any serious political party would do.

Former President’s Mahama’s continued insistence that the last presidential and parliamentary elections were stolen is bizarre. 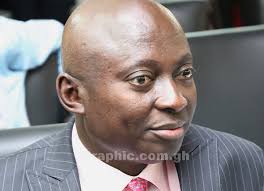 He filed an election petition with the Supreme Court, asking for a re-run of the presidential election, with himself and President Nana Addo Dankwa Akufo-Addo as the only candidates, but his election petition was thrown out by the apex court because it was found to contain no substance.

He could not produce any figures contrary to what the EC announced.

Mr. Mahama had access to polling station results from across every part of the country and knew the figures of the EC were not different from what they had.