By trustedeye (self meida writer) | 28 days

You will never get bored with us but you have to share your thoughts on the question asked below. Follow us for more informative and interesting stories.

The tussle around the ruling New Patriotic Party's flagbearership position looks far from ending due to the commotion sparked by honorable Osei Kyei-Mensah Bonsu's non Akan comment. The elephant group will look forward to choosing a leader as they gather momentum into the 2024 general elections in a quest to break the eight year cycle in government although it wouldn't be an easy hurdle. 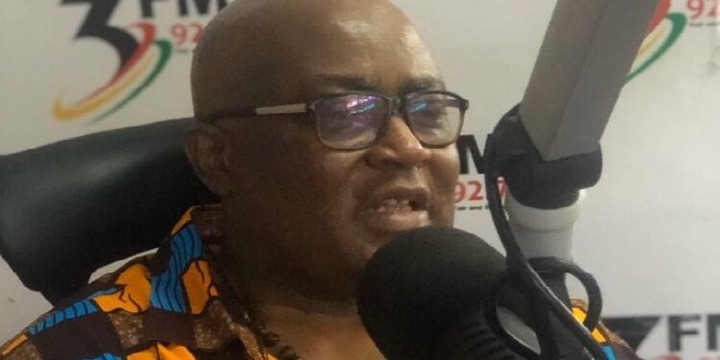 Some members and supporters of the party are already rooting on social media for Dr. Mahamudu Bawumia as the next flagbearer while others also vouch for Alan Kwadwo Kyerematen but that will be finally decided in 2024.

Although these aforesaid candidates have not publicly declared their presidential ambitions but it can't be argued that they are the likely candidates to succeed the sitting President Nana Addo Dankwa Akufo-Addo should they choose to contest in the primaries. 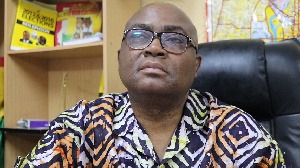 The party has now been divided into two groups and that could be an advantage for the opposition National Democratic Congress because a divided NPP can never stand infront of a united NDC. The battle is really not for the swift! 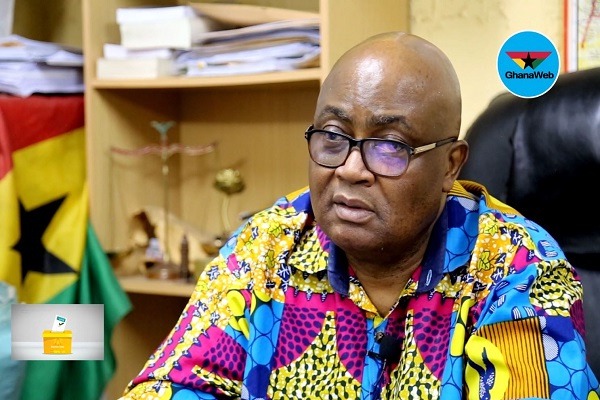 Political analyst, professors and other politicians have given their verdict on the ongoing controversies and Ben Ephson couldn't be an exception. The Editor-in-Chief of the Daily Dispatch newspaper Ben Ephson reacting to the ongoing fray has said that the NPP should fast track things to elect their next flagbearer in order to save Nana Addo Dankwa Akufo-Addo's administration from failing.

Mr. Ephson speaking in an interview with TV3 recalled that the ruling NPP government faced the same turmoil in 2005 after former President Kufour had been elected during which Akufo-Addo who was also with President ambitions in an open letter declared that President Kufour must succeed. 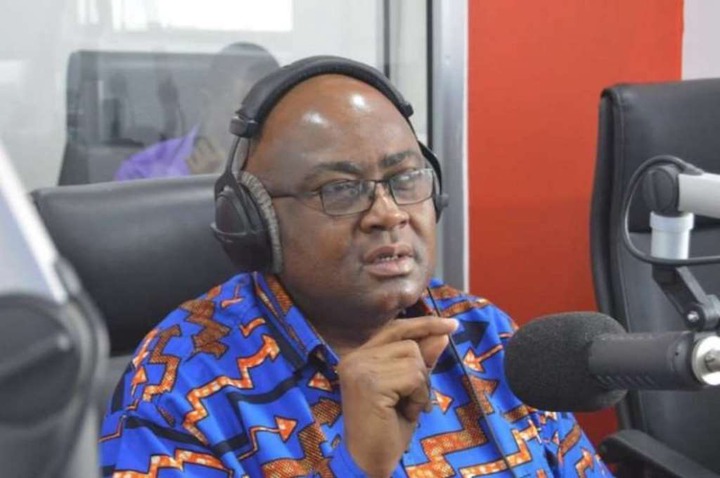 He further explained that whoever becomes the flagbearer of the party will ride on the back of AKufo-Addo’s failures or success so therefore the need to support the President to succeed.

Dear cherished reader, do you agree with what Mr. Ben Ephson said?

Your comments are highly welcomed.