You Are Wasting My Time: K. T Hammond Tells Umaru Sanda Straight In His Face.

By Gentle.Blogger (self media writer) | 8 days ago

On the Face To Face show today, Kobina Tahir Mohammed, a member of Parliament for the Adansi South constituency, granted an interview to gallant Citi TV/FM journalist Umaru Sanda. They discussed the current LGBTQ+ situation in the United States. The honorable member noted that most lawmakers are silent on the matter since they are unable to complete and state their predictions while the legislature is in recess. 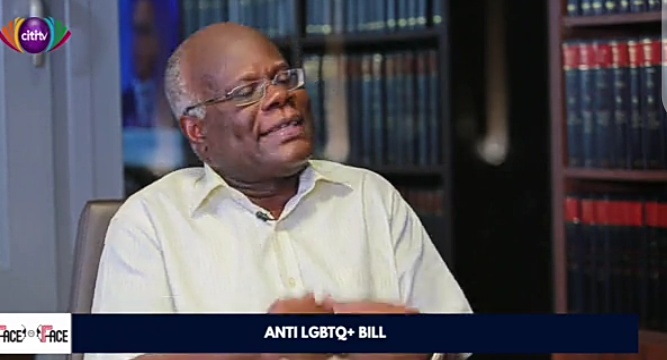 He went on to say that, as far as he knows, all of the MPs will vote in favor of the bill. During the interview, Umaru Sanda, the show's host, asked K.T Hammond a simple question: "What will you do if a private member introduces a bill in support of LGBTQ rights or to promote LGBTQ rights?" 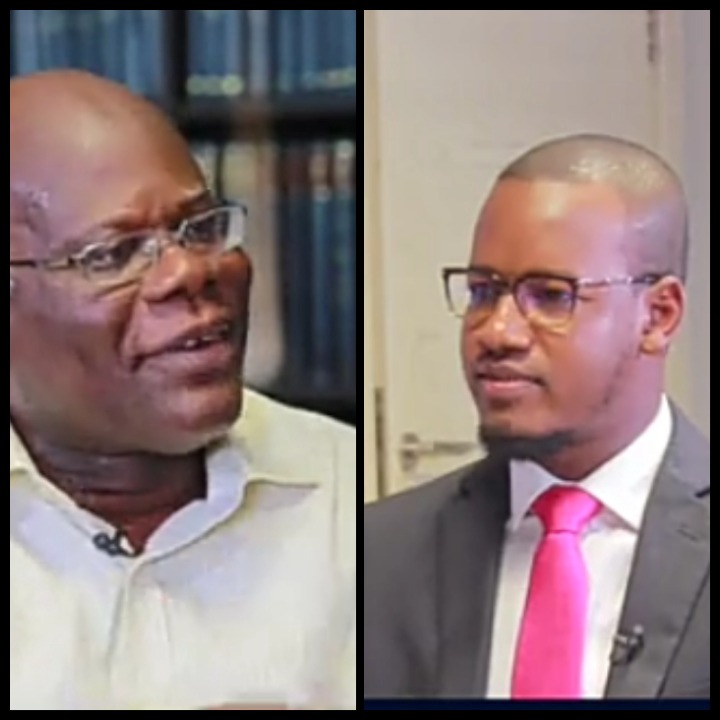 The member of parliament responded by asking Umaru Sanda if he was serious about the question he was posing. He confidently said that if he was truly serious, he would not squander his time. K.T Hammond stated again that the bill will receive unanimous approval. He then proceeded to inquire of Umaru Sanda about the possibility of an MP voting against the bill. No parliamentarian, he claims, was willing to vote against the bill.