Many NPP folks are arguing "it’s time to take back the soul of our party". In the opinion of such conservative zealots, the New Patriotic Party is being run by outsiders, some of whose political orientation were in serious conflict with that of the NPP tradition.

One person whose chairmanship of the NPP received such unprecedented flak has been Freddie Blay. Party chiefs like Kwadwo Mpianim and former Gender Minister, Otiko Afisa Djaba were very critical of Freddie Blay’s chairmanship right from day one.

Their protests were nothing close to the personality of Freddie Blay; but from an unadulterated ideological stand point. Freddie Blay is a known CPP ideologue; and all the period that he went to parliament, he did so on the ticket of the CPP.

The CPP and the UP, an offshoot of the NPP, have never been bed-fellows right from the period of independence till date. In fact, they are the bitterest political enemies. The decision by Freddie Blay to cross carpet to the NPP in 2008 was thus seen by many CPP ideologues, as the highest form of betrayal. 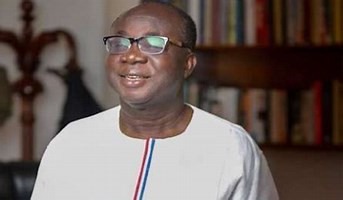 Some NPP folks were also not too excited by the Freddie Blay move, arguing that he saw the NPP as an already in motion political machinery that he could use to pursue his parochial political agenda.

Similar story is unfolding, although unconfirmed that the Vice President, Dr. Mahmoudu Bawumia is considering contesting for the NPP’s presidential nomination in 2024. The Vice President is also touted as someone of CPP lineage.

Until he was approached by Nana Akufo Addo to be his running mate in 2008, Bawumia’s political inclination was that casual and perhaps only known among his family people. He was not a known politician. 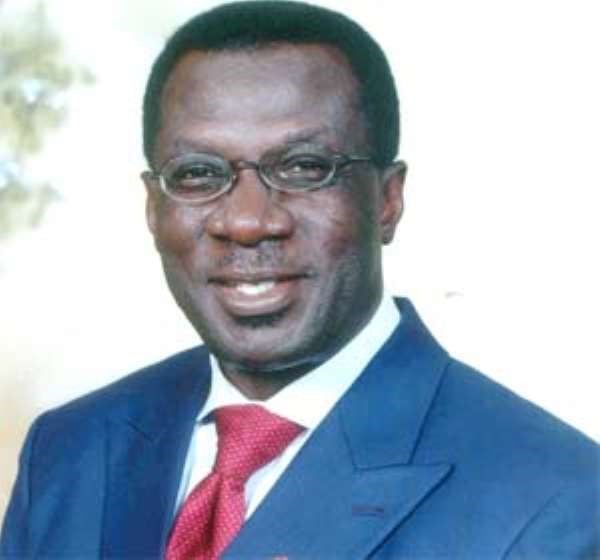 The closeness he comes across in the political realm is the fact that his father, Alhaji Mumuni Bawumia, was staunch CPP and Nkrumah loyalist and that could imply possibly, Bawumia's political leaning.

The two are said to have been smuggled into the hierarchy of the NPP by President Nana Akufo Addo and Finance Minister, Ken Ofori Atta. Freddie Blay has forged a mutual friendship with Nana Addo since their days in Parliament.

The two entered Parliament in 1997 and worked together on the opposition or the minority bench against the NDC. That was the time the NPP and CPP formed what some political commentators described as an unholy alliance in the 1996 general elections. 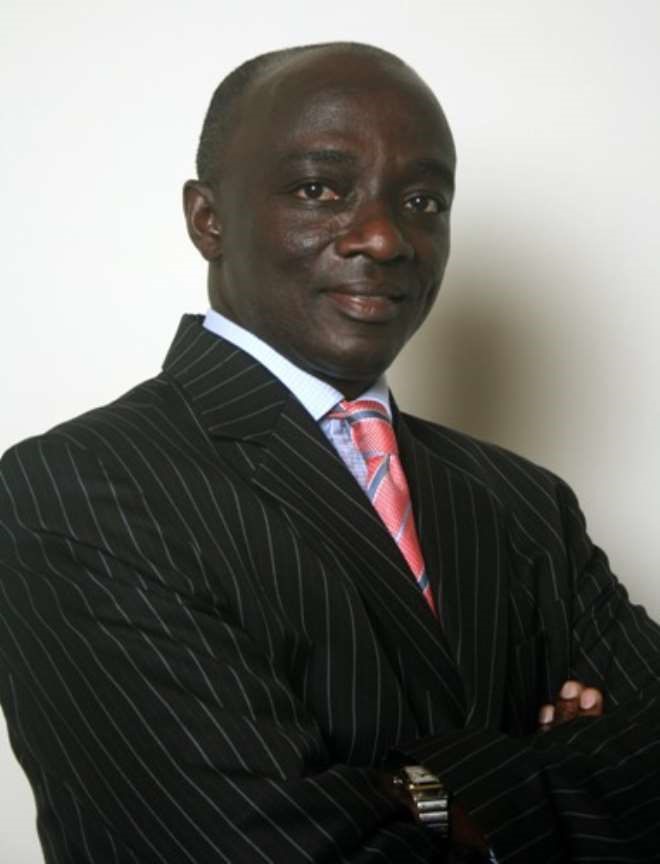 Before then, Nana and Freddie had met on antigovernment platforms date back in the 70’s when the Professional Bodies Association of Ghana, fought against General Acheampong's military rule from 1972 to 1978. Nana Addo was the General Secretary of the Association.

There were also the Kumepreko marches that two used to strengthen their bond of friendship. In the case of Bawumia, he was brought by Ken Ofori-Atta for strategic political expediency although some of the party folks believe he has lived beyond their expectations.

Ken and Bawumia are financial and economic experts. And they bonded on that level more than politics. His plus in politics at the time he served as running mate to Nana Addo, was that he has an unblemished political record.

He is a northern intellectual that can help break the NDC hold on northern Ghana and also use his father’s political image, although he was adversary to the UP tradition, to advance the cause of the NPP.

Strictly speaking therefore, they used their proxy relationship with the two blood relatives to advance their political cause; and not necessarily because of their love and commitment to the cause of the NPP, some of the party people contend.

Ameyaw Akumfi others on a rescue mission

So far, four thoroughly bred stalwarts of the NPP have declared their intentions for the NPP chairmanship. They are perennial contestant, Steven Ntim, Prof. Ameyaw Akumfi, Edward Boateng and Ambassador George Ayisi Boateng.

And many party followers are of the view a win for anyone of these gentlemen will be a restoration of an NPP soul into the right hands. Steven Ntim, if he confirms his participation, will be making his fourth attempt at the NPP chairmanship race.

It’s the belief within some NPP circles that it’s time to reward him for his untiring efforts at building a strong and vibrant NPP at his Bono home region.

The strength of his candidature is likely to be undermined by that of Prof Ameyaw Akumfi, another Bono indigene. Aside being in Parliament for a number of terms; and later as minister of state under President Kufuor, not much has been heard about the former Rail and Habours minister.

His political hibernation has everything to do with the suspicion that he belongs to the Kufuor axis in the NPP. It’s brings into question the desire of the Kufuor or the PFP elements to take over the NPP from the current custodians who are more tilted toward the Akufo Addo and the UNC revolver.

The NPP operated on two streams in the 1979 elections. These were the Popular Front Party (PFP) under the leadership of Owura Victor Owusu and the United National Convention (UNC) headed by William Ofori Atta (Paa Willie) a member of the Big Six.

Since then, any UP grouping like the NPP, has been operating on the two divisions. It’s obvious Kufuor as president, was seen more from the the PFP stock with Akufo Addo, representing the UNC lineage.

Edward Boateng is another fine gentleman in the NPP. He would be bringing a whole new dimension into the NPP chairmanship if he should win. He is one of the biggest financiers of the NPP.

Aside that, he is also has a strong intellectual background, and a combination of the two, will push the NPP to another level. In the case of Ayisi Boateng, he has seen it all since his days as the NPP chairman for the Ashanti Region. It certainly will be interesting in the coming days/weeks and months, when party folks begin jostling for the topmost positions in the NPP.