By Folkxhub (self media writer) | 2 months ago 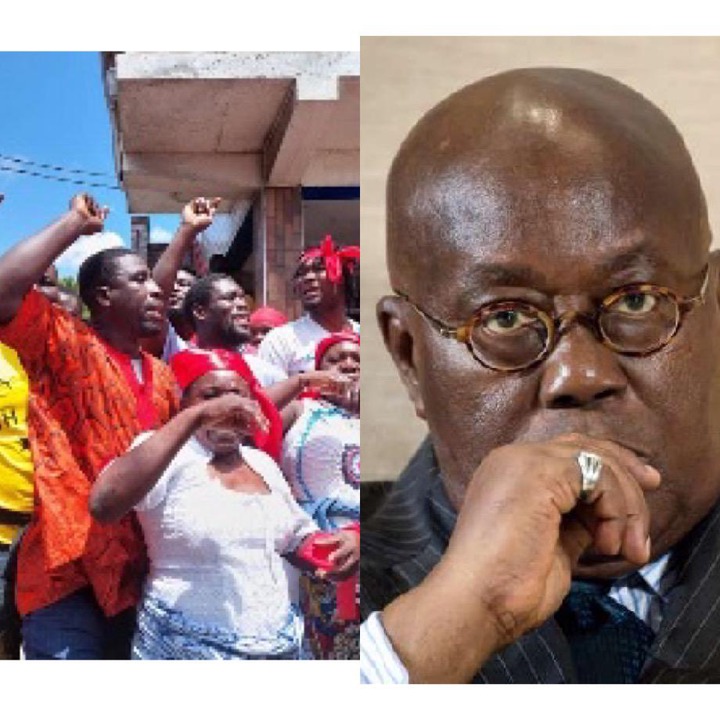 In our local parlance, we say that- when a woman is keeping long in the washroom, it essentially means the lady is preparing adequately to come out more beautiful and admirable. That adage goes to defend the fact that when one takes time and works effectively to achieve a certain goal, the end result is much better than when something is done in a rush.

But as far as this adage is concerned, there seems to be an exception in the situation concerning Ghana’s Municipal, Metropolitan and District Chief Executives (MMDCE) appointment. As we all know, the MMDCEs are very important officials in the Ghanaian governance decentralization and local governance establishment. They represent the President at the local level.

So, Ghanaians couldn’t understand why the President was keeping so long to appoint these officials to work. Since election 2020, these positions have been left empty and H.E. Nana Addo Dankwa Akuffo-Addo promised Ghanaians that he is working behind the clock to make sure there is the proper appointment of individuals who can work assiduously and will be loved by the people he/she is going to serve.

However, nine months later, the President released the list to the Minister of Local Governance and Decentralization- Hon Dan Botwe. He also subsequently did his work and the information ministry, led by Hon. Kojo Oppong Nkrumah disseminated the information to Ghanaians. Since the announcement, some constituencies have grown angry at officials appointed to lead them. 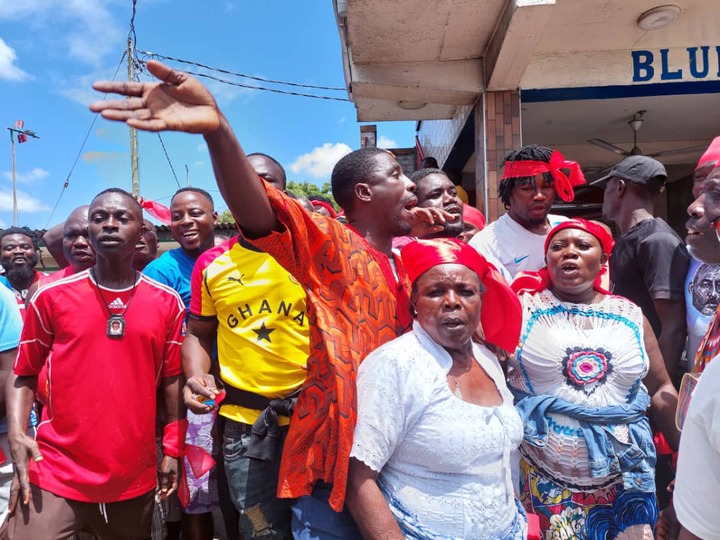 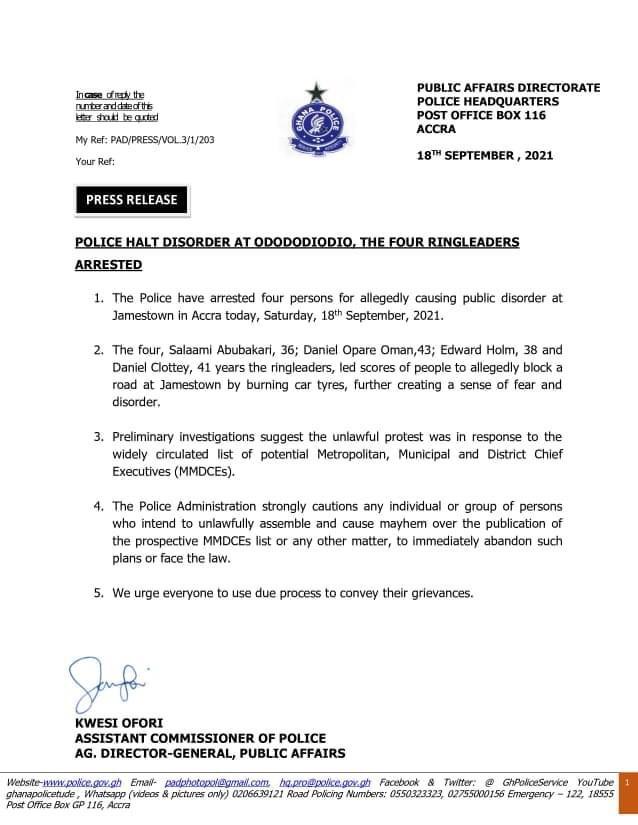 Just this morning, The Ghana Police Service arrested four residents in Odododiodoo for leading a protest in the constituency over the alleged removal of the Chief Executive of the Accra Metropolitan Assembly (AMA), Mohammed Nii Adjei Sowah from office. These 4 people were arrested after several hours of agitating against the President’s appointment. Other regions in the Northern belt of Ghana have also registered their displeasure. By the time all the list is announced, there is the probability of more agitations and rejections from the local levels.

And my question remains, exactly what was the President doing the entire nine (9) months? Because if the President really did the right consultations, research, gathering people’s opinions from the local level, this wouldn’t have happened. For nine months, local governance was deprived of a supervisor of Departments, Executive Committee Chairman and the person responsible for the day-to-day performance of the executive and administrative functions of the District, metropolitan and municipal for nothing. Besides, the President had the plan to make these officials be voted into power by the people at the local level. What really truncated that plan? I think the nine months wait was unnecessary considering the agitations and arrest which is coming from Ghanaians.

Nothing Can Take Me Away From Nana Addo's Business In Parliament: Abu Jinapor Replies Kwesi Pratt