There are certain names that resonate with specific political parties in the country. Gary Nimako Marfo, for the New Patriotic Party (NPP), is one of these names.

The budding political stalwart will always have a place in the hearts of many NPP supporters, whether the party succeeds with it aim of beating the unwritten convention of a two term—Eight Year tenure of office or not.

The 4th Republic has thrown out what seems unstated standing order with each one of the political administrations that we’ve had, going through the full cycle of a two-term office; a convention that the current NPP administration is all about set to breach with another win in 2024. 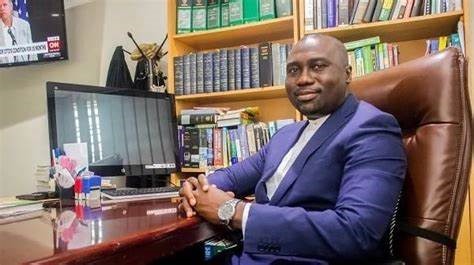 The party is in motion of completing a second term (8 years) office. It does seem the current NPP is not one that dwells much on the nostalgic feelings of what the Busia-Danquah-Dombo axis did for the UP tradition yester-years. Theirs is all about what “we can script today for generations to uncover in the prolonged future”.

Do they have the men/women with the mettle to rewrite that unforgettable UP history? The answer seems to be Yes! And this is where the Gary Nimakos in the current NPP come in handy. The attitude of the younger generation UPists, now metamorphosed into the NPP has been “It’s very much the here and now”.

Since his name came up strongly during the landmark case--the NPP Election Petition case of 2013 at Ghana’s Supreme Court, Gary has come to be associated with the purists, some of who, despite their unsung status, have exhibited a brazen fighting spirit to the cause of the NPP.

For 46-year old Gary, his loyalty and commitment to the NPP cause lies in the party’s legal and communications machinery. Through the likes of Lawyer Gary Nimako, the NPP has become believers from their somewhat hitherto, doubters disposition. 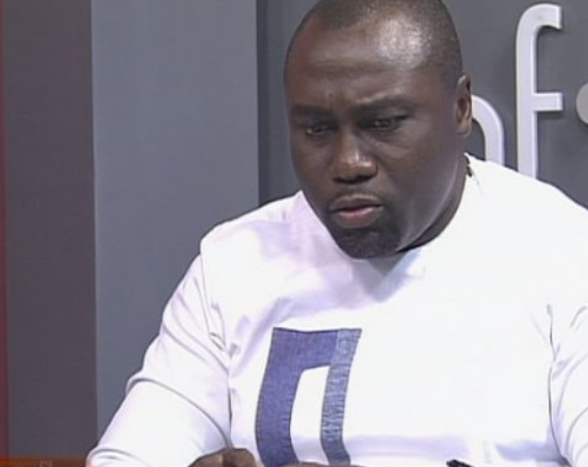 It’s a tag that you need men and women so committed to rewriting the narrative to measure up to the party’s nonchalant new order. And so today, the NPP is optimistic of “beating the 8” and I bet you, you write them off at your own peril.

Catch-up with Lawyer Nimako personally and you would appreciate his consummate personality in the ideals of the NPP.  A man devoted to the core values of any of his duty calls that include his law profession and political persuasion. Gary Nimako Marfo is the Managing Partner at Marfo & Associates and currently, the Board Chairman for the Gaming Commission of Ghana.

The Gaming Commission was established by the Gaming Act 2006 (Act 721), with the mandate to regulate, control, monitor and supervise the operation of Games of Chance in the country.

The Commission is also responsible for the issuance of licenses to all Gaming Operators and Permits to companies and individuals wishing to run promotions with elements of Games of Chance.

In September this year, the Gaming Commission of Ghana took steps to know who their customers were in the special “Know Your Customer, (KYC)” verification exercise in the Ghanaian Gaming industry. 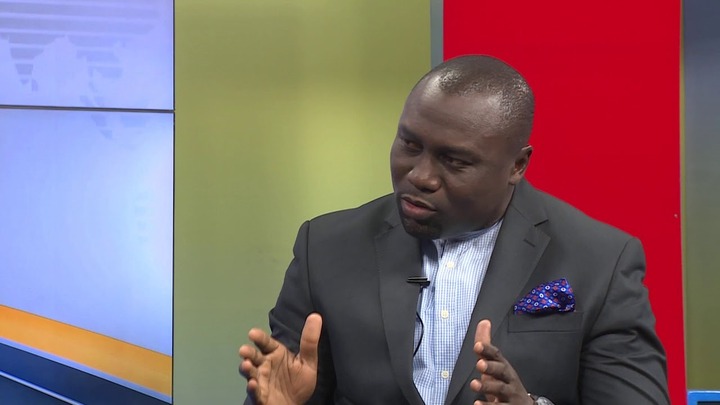 The KYC verification campaign requires Gaming operators to verify the identification of all punters who visit their centres or websites.

This was done with the view to track all industry players because of the exponential growth in Gaming activities in recent times and also to ensure that operators in the Gaming industry comply with the mandatory KYC verification.

These are parts of the mandate that the President, Nana Akufo Addo believes the Lawyer Nimako Marfo-led Board of Directors is expected to deliver.

The Board is also expected to assist management of the Commission to create and maintain a viable, fair and respectable Gaming industry for all who have an interest in; or are affected by Gaming in Ghana.

What an order? It’s one appointment that drew loud plaudits from within the NPP. It’s the general belief within party circles, including the presidency, that Lawyer Gary Nimako Marfo’s choice is an apt reward for hard work, loyalty and dedication.

There are even others who believe Gary is a ministerial material. But Gary is committed to achieving the object of the task given to him by the President than to sulk over other, if you like, juicy appointments.

Gary was awarded a professional law certificate by the General Legal Council, after completing the Ghana School of Law in 2011. He earned his Bachelor of Laws (LLB) degree from the University of Ghana in 2009.

Lawyer Nimako is also s a Bachelor’s degree (BA Hons) holder in Political Science and Philosophy from the University of Ghana. He obtained that in 2002. He had his A’ level certificate from the Opoku Ware Senior High School between 1994 and 1996 and studied at the St. Hubert Seminary between 1989 to 1994 for his Ordinary level certificate. 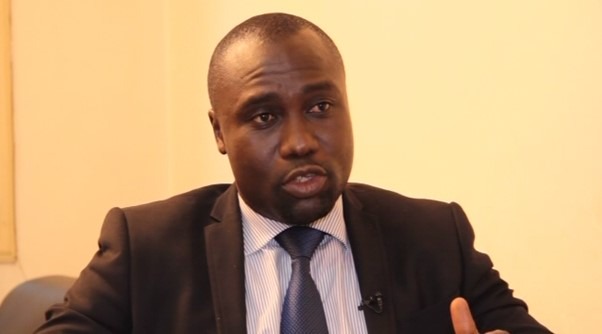 In 2011, he joined the National Communication team of the New Patriotic Party and was appointed a member of the party’s Legal and Constitutional Committee. He’s still a part of the Legal team of the NPP.

In 2020, Lawyer Nimako served as National Coordinator of the NPP Legal Affairs for the Ashanti Region in the December elections and was also a member of the National Vetting Committee of the NPP with special responsibility for Parliamentary Candidates in Ashanti Region.