By Gentle.Blogger (self media writer) | 8 days ago 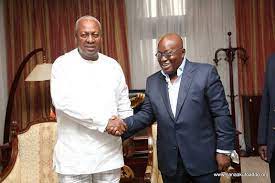 Ghana's politics is currently undergoing a fascinating transformation. Past statements made by a political party in question, whether in opposition or in power, are an important political tool in condemning political opponents. Gentle.Blogger came across a video of Ken Ofori Atta presenting his budget for the first time in parliament today. His biblical interpretation of the resources left by Mahama's previous administration after passing over to Nana Addo in 2016 was one of the most memorable parts of his address. 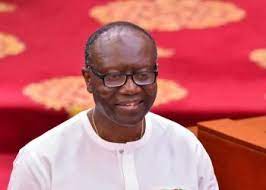 This is an excerpt of his speech.

"Mr. Speaker, I see our nation with this overwhelming election mandate as all have decided to withdraw in unison like our Lord Jesus in a remote place. Mr. Speaker, only to discover when we got there that we have only five loaves of bread and two fish to feed our 25 million-plus citizens. But herein lies the genes of Ghanaians. For we are God's handiwork created in Christ Jesus to do good works which God prepared us to do." 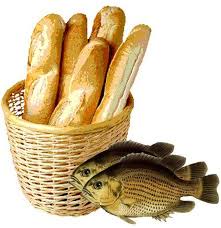 They inherited five loaves of bread and two fishes from Mahama's administration, according to Ken Ofori Atta. He made matters worse by adding that the NPP administration at the time had to feed a population of over 25 million people with only five loaves of bread and two fish. Ken utilized a clear biblical metaphor in 2017 when he said that. Apart from his accomplishments and debts, what did Mahama leave behind? Mahama responded to this topic on several occasions throughout his campaign for the presidency in the recently concluded 2020 election. 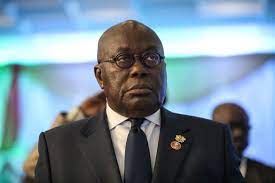 The NPP made use of the money left to them by Mahama from these oil fields. During the COVID period, they also spent $207 million in the stabilization fund. Mahama's funds had been depleted to the point of depletion. Yet, they fail to acknowledge Mahama's generous contribution to their purported progress. To Ken Ofori Atta and Nana Addo, a simple question. What do they propose to leave for the next government to succeed them after 2024, now that the population of Ghana has increased by about 6 million people, maybe arithmetically? Is it the debt that has accumulated in just five years or propaganda? 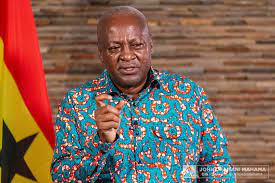 One thing is certain among Ghanaians: Mahama's five loaves of bread and two pieces of fish were indeed a gift.