High Ranking Official Sacked: Was It Because Of Recent Scandals About Him?

The Office of the Special Prosecutor has gained popularity in recent months. The Ghana Revenue Authority's Commissioner of Customs Division was the subject of an exposé by Kissi Agyebeng's office. Colonel Kwadwo Damoah allegedly conspired with another business to avoid charging the country with taxes on several things that should have been subject to taxation, according to the Office of the Special Prosecutor.

Due to this, Col. Damoah granted news conferences in which he defended himself and claimed that the Special Prosecutor was a young boy out to humiliate him. Well, the President's Office has been keeping track of all the charges and denials. In the end, the President requested that Col. Damoah delegate his responsibilities to his deputy and resign. 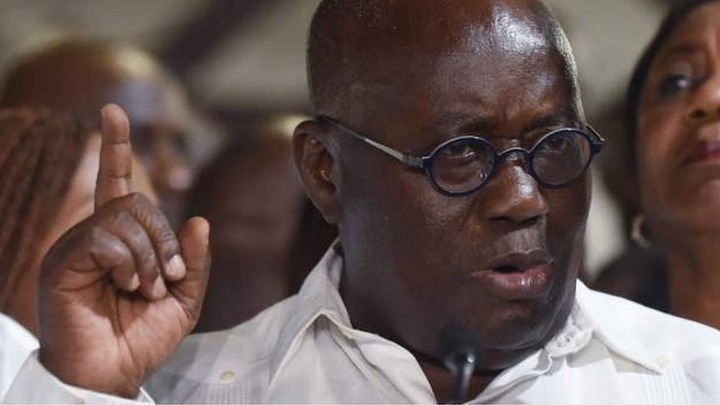 The letter stated that the Commissioner was being requested to resign since his contract had come to an end. As he leaves office, the president praised him for his assistance. Some inquiries, though, are worthwhile. Is it true that the president has requested Col. Damoah take a leave of absence in light of recent incidents involving him? Was the commissioner's dismissal justified by the contract's expiration. 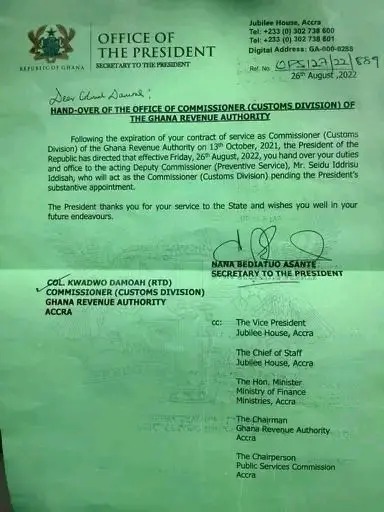 The recruitment of senior citizens and the prolongation of their contracts have once again drawn criticism. Was the president attempting to heed recent warnings by not extending contracts involving pensions in this instance? What may have caused the president to abruptly request that Col. Damoah resign so that his deputy could take over?

Is this an admission by the cop that he is guilty of the allegations that Kissi Agyebeng is bringing to his door? The big man who once referred to someone as a small lad is now leaving for his house. 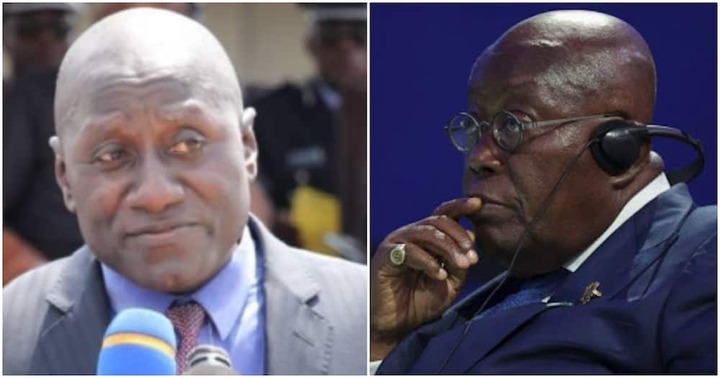 The two have traded blows like David and Goliath, and it appears that the former will prevail in the end. Although the investigations are still ongoing, the President might believe Col. Damoah was involved in the corruption-related case against him, like many others.