By Asare-Donkoh (self media writer) | 2 years ago 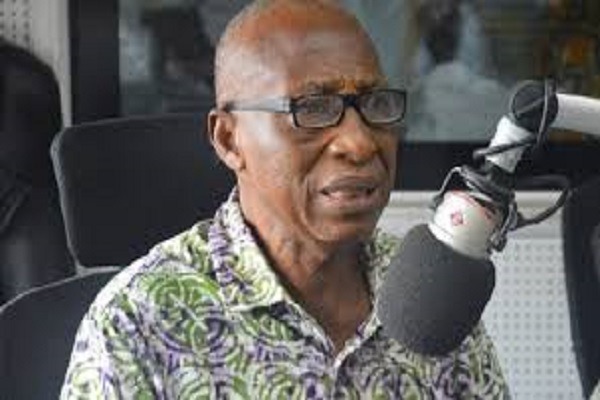 According to the former senior military officer, if it was not a defeat that President Akufo Addo was afraid off, why would he (President Akufo-Addo) in less than four months into an election be on sod-cutting spree?

“Any president who does that in an election year is likely to lose.and that is what gives me comfort that the NPP will lose the December 7 pools”, he said.

The former AFRC capo who is a leading member of the opposition National Democratic Congress (NDC) bemoaned the governance style of President Akufo-Addo. 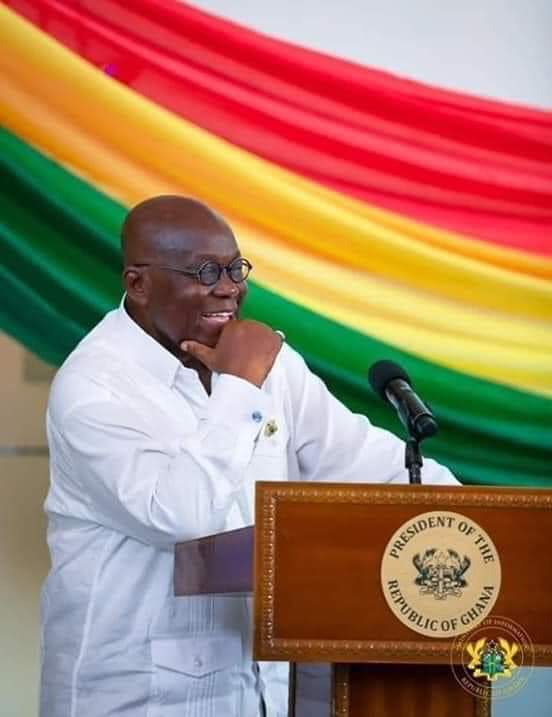 He accused him of superintending over corruption, and called on the electorates to vote him out.

Major (Rtd) Boakye-Djan made these observations on in an interview via zoom on on Amansan Television (ATV).

He indicated that, failure of Ghanaians to kick the NPP government out of office would spell economic doom for the country.

Describing the NPP as a property-grabbing party, the retired military officer urged Ghanaians to bring NDC back to power.

“NDC has done it before and i have no doubt in my mind that it will bring economic relief to Ghanaians if given the nod to govern the country again”, he indicated.

The NDC stalwart who was full of praise for the party’s 2020 flag-bearer, former President John Dramani Mhama was optimistic that, the party would emerge victorious come December 7.

He expressed confidence in Mr Mahama that he would deliver on his promises, and rescue the country from the clutches of the “intolerant” NPP government.

“Mahama has seen it all and he has enormous experience in governance, so he is the best candidate for Ghana and not Akufo -Addo”, he said.

To this end, the erstwhile AFRC second in command rallied support for Mr Mahama to win the December 7 polls.

He noted that “if the elections are free and fair there is no way NDC will not win “.

He therefore called on the Electoral Commission (EC) to give all political parties in this year’s elections an equal level-playing field so as to prevent any post-election violence.

You Will Not Make Heaven If You Use Condoms, You'll Go Straight To Hell - Pastor

Learn More About The Exceptional Health Benefits Of Bay Leaf