The member of parliament for Asawase constituency in the Ashanti Region of Ghana Hon. Mohammed Mubarak Muntaka has responded to allegations leveled against him by the loud silence media boss, Kelvin Ekow Taylor.

In recent, On one of his normal online show dubbed as what "what don't you know" (WDYK), Kelvin Taylor raised nemurous allegations and charges against the third time representative of Asawase calling for his resignation as the minority chief whip of his party (NDC).

According to Kelvin Taylor, the MP has been bribe and bought by the ruling party due to his friendship with the then minister of Education and now minister for Energy, Hon. Matthew Opoku Prempeh. It is through this relationship that the mp for Asawase has won many contracts from this current Nana Addo led government. 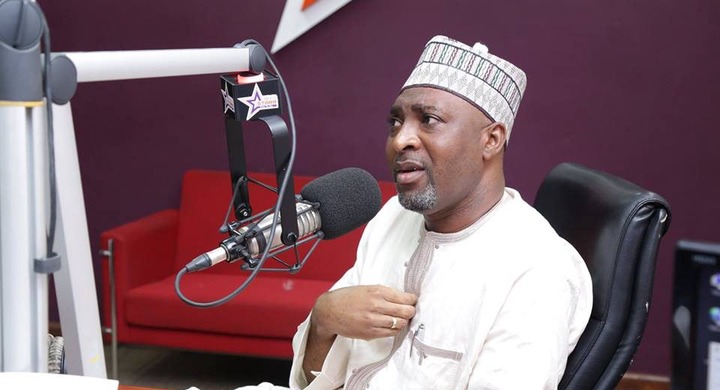 This as course the Hon. member of parliament for Asawase to come out in defence against such "Venomous lies" being throw or propagated by Kelvin. In a live video recorded from his current hideout in the United States

Hon. Muntaka called on Kelvin Taylor to stop being naive but rather do much research into what he put out for consumers before turnishing the reputations of people who have fought soo hard earned it to their credibility.

According to the live video recorded by the mp, he said, "I will never forgive you and may God punish you for turnishing my image.

Content created and supplied by: P.KAYGH (via Opera News )