Opinion is divided on the future direction of the New Patriotic Party, NPP in the Ashanti region as the ruling party gears up for the next general elections.

The NPP in the Ashanti region will elect new officers to lead the party for the next four years and, there is a hot race for the chairmanship position in the region.

The incumbent Bernard Antwi Boasiako also known as Chairman Wontumi, is in a hot race to retain his position as he faces stiff competition for his chair from two strong candidates. 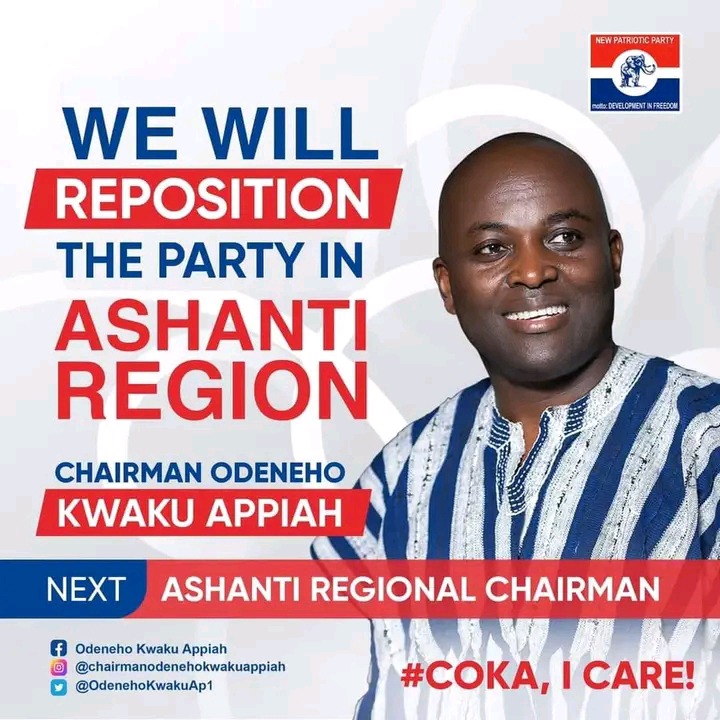 Opposing him for the seat is the Afigya Kwabre South constituency chairman of the party Odeneho Kwaku Appiah who is promising a new direction and leadership for the Party in the region ahead of the next national elections.

Mr Appiah who is popularly known as Coka, is enjoying strong support from the delegates who will vote at the upcoming regional contest at the end of May this year.

He alludes that with the Ashanti region being the stronghold of the NPP, the Party needs new management to revitalize it in the region and renew the hope of the masses who follow the party.

Party members he said, are low on moral and confidence at the moment as a result of the lack of proper rapporteur between the current leadership headed by Chairman Wontumi and the party.

Coka, is promising to bring on board a new flavour that would ginger the party faithful and attract new members in the quest to retain power in the next general elections in Ghana.

His message is eating into the electorate who will vote at the regional polls and, he is considered as a frontrunner to win the election. 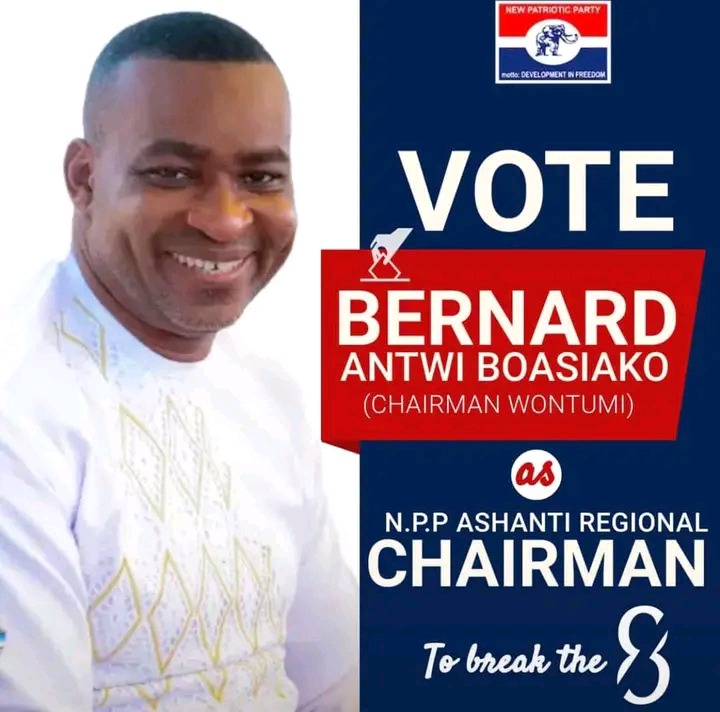 Chairman Wontumi who is seeking a third term as head of the NPP in the Ashanti region, however, remains popular among the voters and is optimistic of winning the contest for a third time.

He is campaigning on continuity and, enjoys a large following within the top hierarchy of the party in the region and beyond. 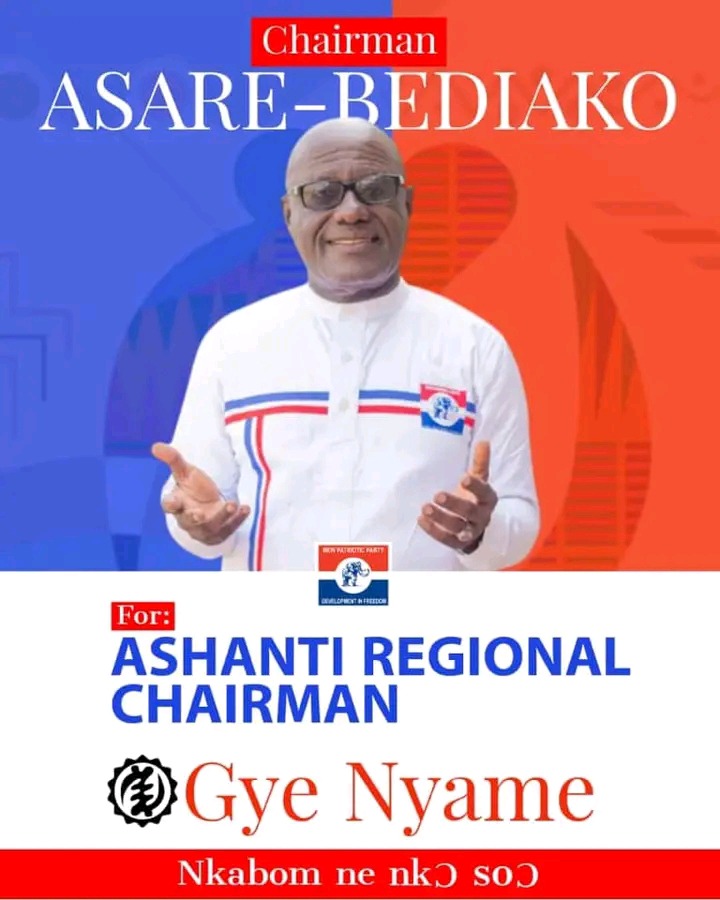 A third candidate, Robert Asare Bediako is also popular on the ground and has been campaigning on change within the party in the region to make it more vibrant to the electoral system to attract and bring in more youthful party members.

The stage is therefore set for an uncompromising contest for the chairmanship position of the NPP in the Ashanti region with the race being described as too close to call by election observers.

Success and Prosperity Will Come to You But Do This First.

Take a look at this funny picture of Finance Minister and Bawumia complaining about E-levy.