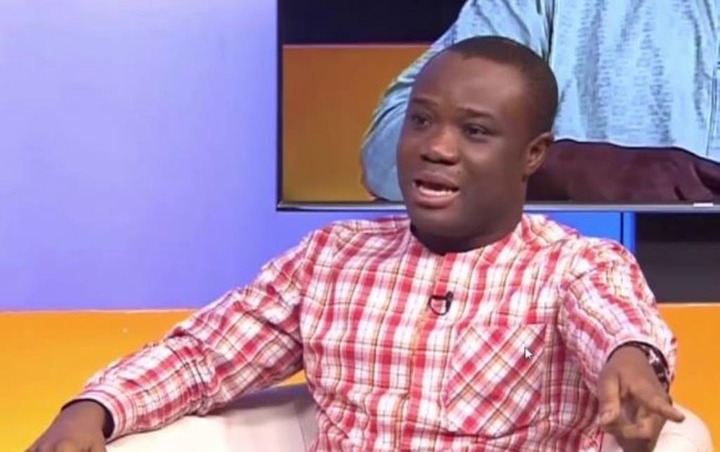 Felix Kwakye Ofosu and Kwesi Pratt joined Sena Nombo on Pan African TV’s Alhaji and Alhaji today, Saturday, August 6, 2022. One of the issues that was discussed was the latest downgrade of the Ghanaian economy by Standard and Poor (S&P). The ratings placed Ghana at a CCC+ with a negative outlook. In summary the Ghanaian economy is currently at a junk state.

Felix Kwakye Ofosu blasted the Akufo-Addo led government for leading the economy into a ditch. He noted that the president has become bankrupt of ideas and has lost touch with Ghanaians. He called for changes in government because the country is sinking deeper and deeper.

According to Felix Kwakye Ofosu he didn’t have so much expectations from Akufo-Addo when he came to office as President. He noted that he has however been shocked at what has happened because Akufo-Addo has performed more abysmal than his earlier expectations. He also called on Bawumia to stop visiting churches and making comic relief out of himself. 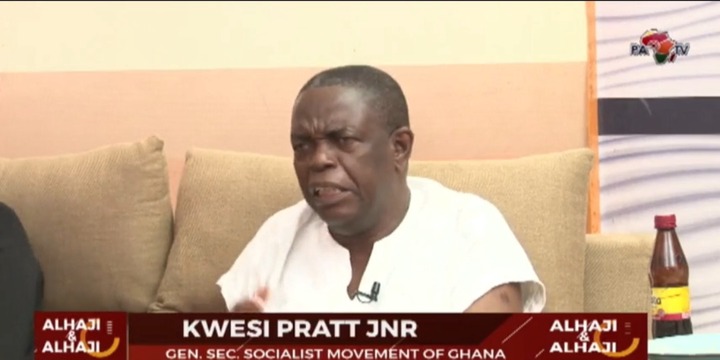 In a sharp turn to Kwesi Pratt, Felix told Kwesi Pratt that he is disappointed in Akufo-Addo who he suggested is the friend of Kwesi Pratt. This caused laughter in the studio as the other panelists wondered why Felix made that analogy. Felix called on Kwesi to advise his friend Akufo-Addo.

It is worthy of note that Kwesi Pratt and Akufo-Addo were some of the leading personalities of the 1995 Kumepreko demonstration. The demonstration sought to make a case against the newly introduced Value Added Tax. The two also met and worked on other national issues.

However, on recent occasions the two haven’t had a cordial relationship with Kwesi Pratt being one of the fiercest critics of the Akufo-Addo government. Kwesi has argued that he had so much hope when Akufo-Addo came to power but this has changed because living conditions have changed and the President has been unable to do anything about it.

Abena Becky Boldy Tells; Pastors And Apostles Should Open Factories For Their Members And Officers