The National Democratic Congress after seeing former President, John Dramani Mahama in public making the party strong again, it has called on every member to unite with him and the entire party leadership.

The NDC has issued a statement saying that they have urged the party leadership in parliament to be united and hold "Akufo-Addo's failed government accountable" because they want to revive the party for 2024 elections.

Ghanaians could remember that, just some days ago the NDC party folks were very annoyed and registered their displeasure against the leaders in approving Akufo-Addo's ministers nominated which they thought they could have rejected, but NDC through some ways has use their party General Secretary, Asiedu Nketia to Communicate to them through the media for them to get the reasons why they approved those ministers and call for calm in the party. 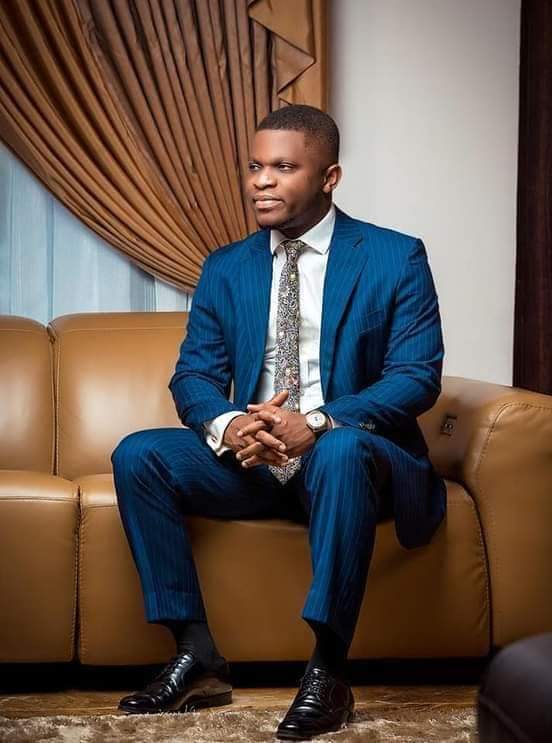 The Unity in the NDC is growing deeper as picture of the minority leader, Hon Haruna Iddrisu and Lawyer Sammy Gyamfi, the Communication officer for NDC were seen smiling in a picture together which has grown the love of NDC again as they dream of winning 2024 elections.

Sammy Gyamfi was to said that what happened in parliament is a total betrayal from his Parliamentarians in approving Akufo-Addo's ministers to the grassroots but the NDC MPs were not happy with his comment which generates massive division among the party folks.

The picture trending has it that Sammy Gyamfi and Hon Haruna Iddrisu has reunite in the party again which is very good news to the NDC and it may increase unity among themselves.

"Glad to see my two brothers and friends together. This is the spirit needed for progress.

Supporters, may I urge you to hasten slowly when politicians appear to be engaged in a brawl. Such disagreements are often not personal. They are transient" NDC folks shared on social media today.