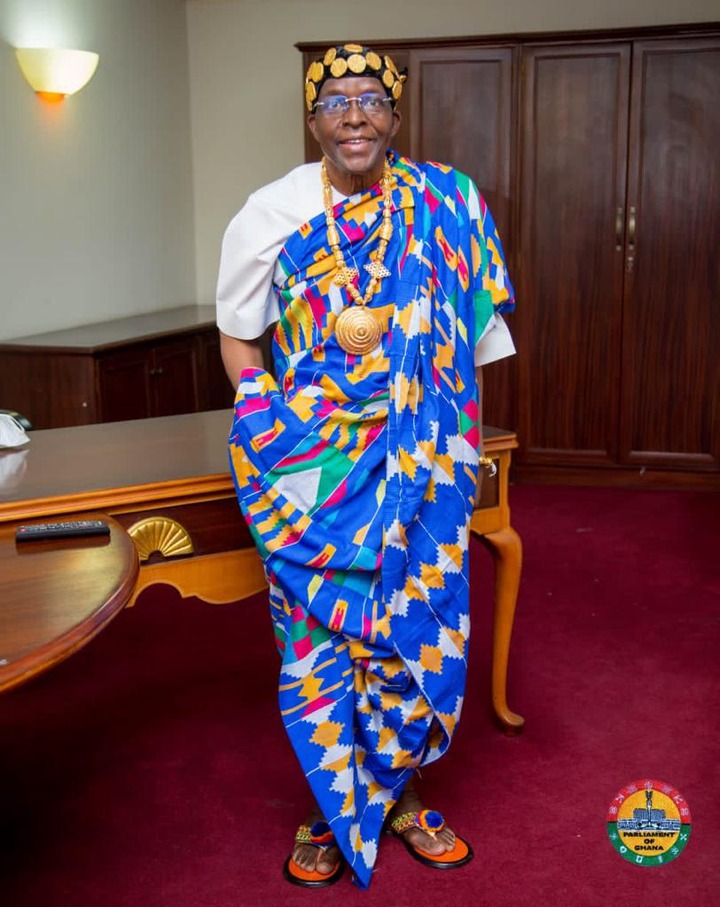 Reacting to this on Good Morning Ghana, Kwesi Pratt noted that this cannot be tolerated because very soon the Speaker might try another dressing which might be absurd. Kwesi Pratt noted that as Speaker of the House, Alban Bagbin had no right to decide on what to wear. He added that the Speaker had been proclaiming modesty and yet he chose to wear expensive kente alongside a gold crown and other jewelry. Kwesi added that this was contrary to what the Speaker has been preaching.

Randy Abbey, the host however disagreed and said what the Speaker did was not bad and called for more traditional wear from other members of Parliament. He explained that Kwesi Pratt was taking matters out of context and making a storm out of a tea cup. Kwesi had earlier alluded that next time the Speaker might come in as a fetish priest but this according to Randy won’t happen. He called on Kwesi to cool down on the issue and see the culture that the Speaker exhibited to the world yesterday.