Former Kpone-Katamanso constituency candidate Hopeson Adorye has been in the headlines for a few different reasons as of late. The comment he made during the "Eduru wo so" health walk, in which he criticized NPP tradition, went viral, and landed him in the spotlight. 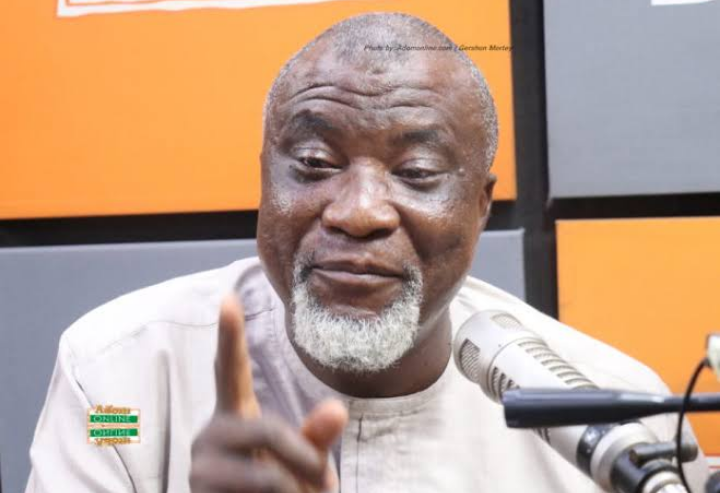 Unlike the norm of the NPP, the remark was made. Supporters of Vice President Mahamudu Bawumia have criticized Hopeson Adorye, calling his comment tribalistic. Hopeson Adorye has so been criticized for this reason.

Hopeson Adorye has publicly spoken his opinions today and declared with confidence that no one in his political party has the right to reprimand him for his statements. 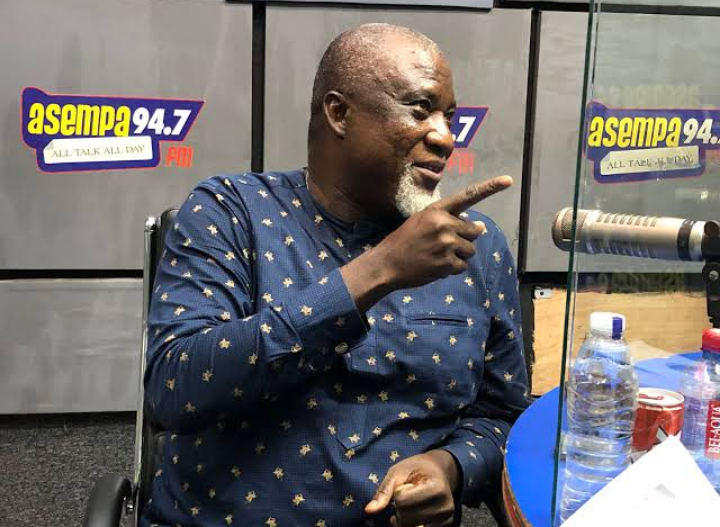 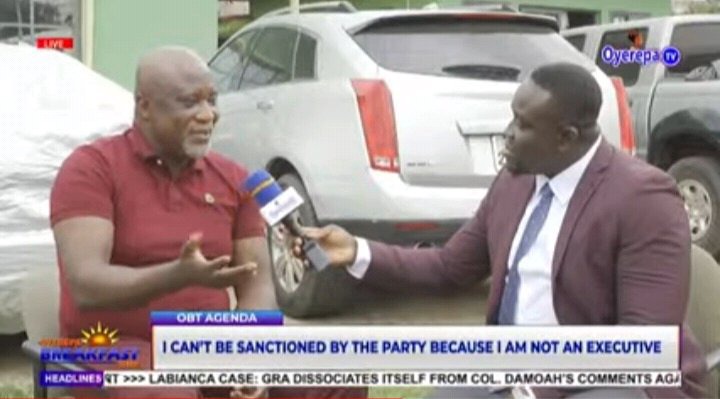 What are your thoughts and feelings about this new information? The comment section is where you may express your thoughts for the benefit of the whole community.