Ever wondered what the biggest Parliament would look like? Perhaps you've thought of the overwhelming number of legislators it would have.

With 2980 legislators in the last election, the legislative body of China, the National Peoples Congress is the largest Parliament in the world.The fact that this Parliament is even a unicameral Parliament makes it more surprising that it has as many members. 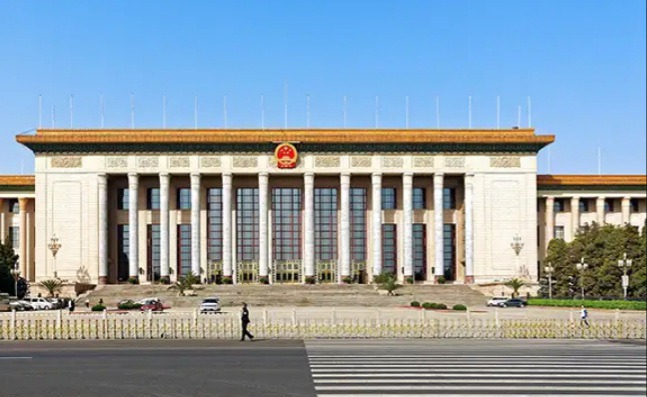 The government makes up 2095 of the legislators of the National Peoples Congress.

It is the only Parliament with over 1000 members. The second largest Parliament is that of The United Kingdom with 650 members and this is even a bicameral one.

The Parliament has a life span of five years after which new members are elected using an approval voting system. In this system an electorate can vote for as many candidates as he/she chooses and the candidates with the most votes win. 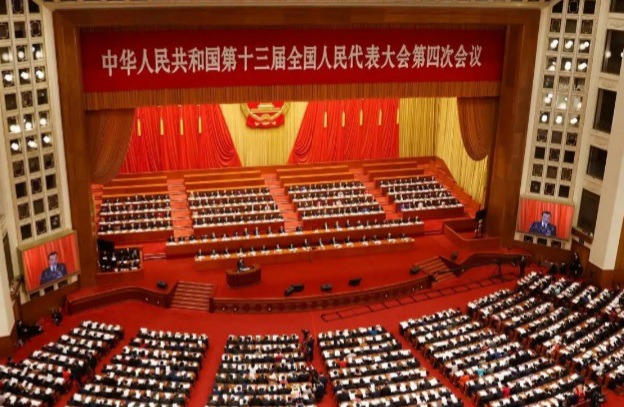 Another unusual fact about this Parliament is that it only sits for roughly 2 weeks annually to vote and perform other legislative functions.

Also, members of the National Peoples Congress are regarded as part-time legislators and are therefore not paid.

Content created and supplied by: SASgh (via Opera News )