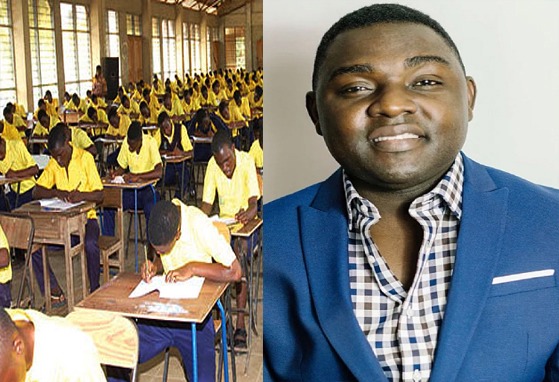 The American-born Ghanaian investigative journalist, Kelvin Taylor has revealed that WAEC is failing to release the result of the recent WASSCE examination because 80% of the children have failed. He made this assertion on his With All Due Respect Show after ‘Whatsup News’ reported that; “Government secretly postpones release WAEC exams results because of mass failures.”.

According to him, it looks like WAEC has become a political wing and its now listening to the government. Which is why, they are holding on unto the result of the exams. 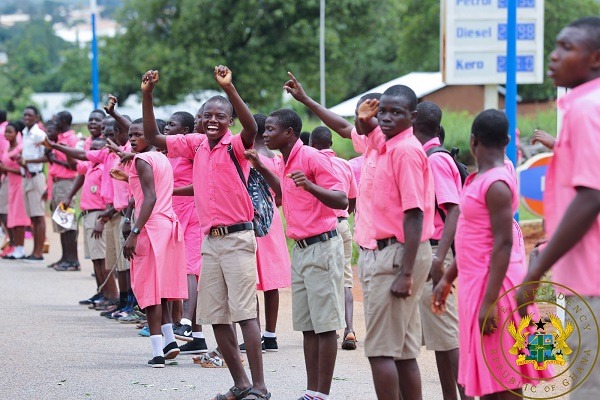 He stated that, the results are in there, and we have the worse result in our history that is why WAEC is holding on unto it. They can’t release it because they know the result is bad, and they know that if they release the result, Akufo Addo is done.

“80% of these kids failed the exams totally because of the double track system. The contact hours were very low because there are no classrooms, so they were clamped together like sardines in classrooms. Right now, the result is in and WAEC knows the children have failed.” -  He revealed 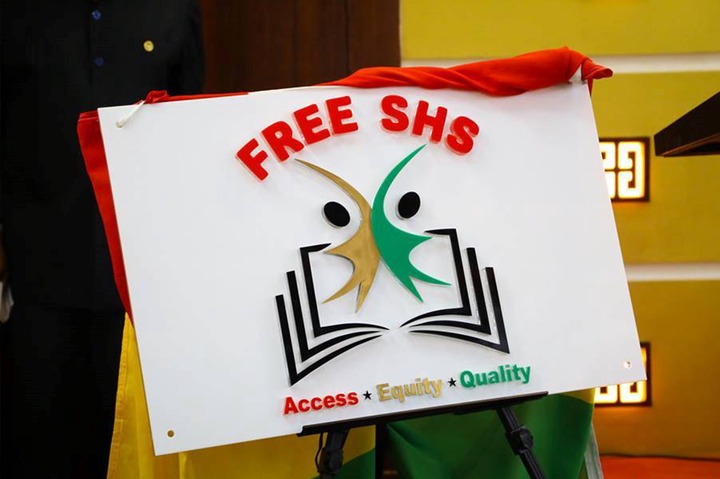 According to him, Akufo Addo is holding on unto the free SHS, so if the result is released, it will show how bad he has performed under the free SHS. He claimed that, the teachers and WAEC knows how bad the children were, so why are they holding on to the result.

He claimed, he has people working at the WAEC office and they are saying that, Akufo Addo said they should on to the result. 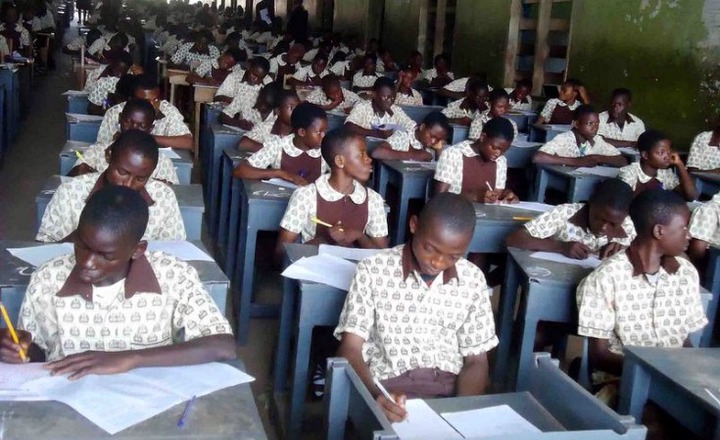 He said WAEC should have released the WASSCE result two weeks ago, so why are the result not released yet? He further stated that, WAEC cannot hold on to the result until January after the elections to favor Akufo Addo, because they already know that 80% of the children have failed.

He concluded by saying that, next week , he will show what WAEC is covering at their offices since they have entangled themselves in politics.

Kelvin Taylor WAEC WASSCE Whatsup News With All Due