Wisdom Nugget: Ghanaians Should Allow only JDM and his Family to “Do or Die” in the 2024 Election.

By Folkxhub (self media writer) | 20 days ago 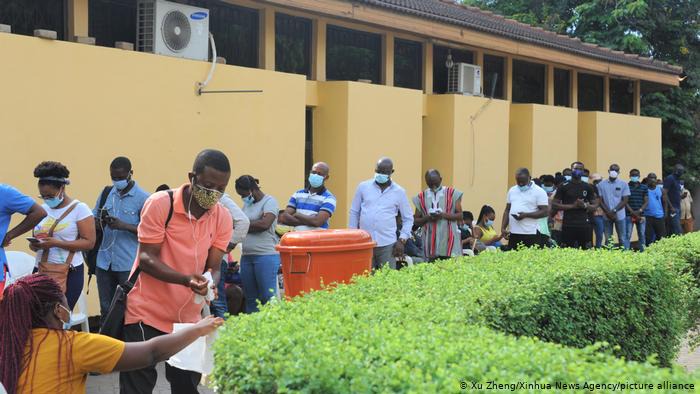 The former President of the Republic of Ghana- John Dramani Mahama has declared that he has come to the conviction that the 2020 election was rigged by the ruling New Patriotic Party. Although he didn’t agree with the Supreme Court verdict, he- John Mahama only tolerated the verdict because he saw the lessons in them. However, the subsequent election, which is the 2024 election will be a “Do or Die.”

If you’ve spent many years in Ghana, you will understand the meaning of the word- “Do or Die.” Perhaps, the “Die” may not necessarily mean literary end your life, but it most certainly means do whatever it means to win, else don’t come home or don’t tolerate. In other words, don’t easily give in to defeat at the polling station. This message was told on the former president’s “Thank You” radio tour.

I understand many also understand the message and the target of the message. The NDC foot soldiers are the point of address and those people are ordinary Ghanaians who may not necessarily have an official role to play or be on a paycheck for any meaningful job. They are people politicians use to win power and abandon them after victory. 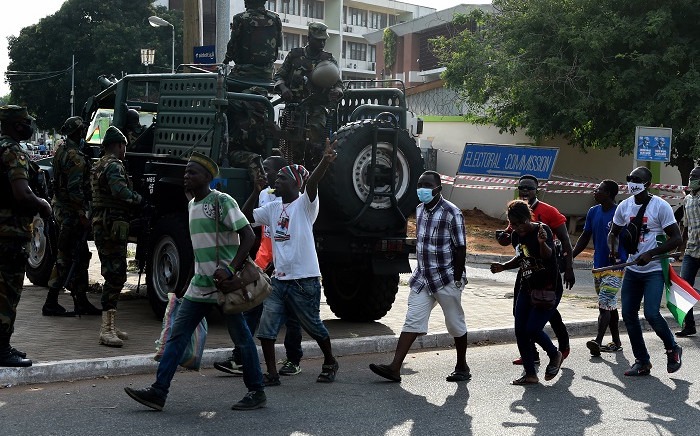 Over the years, many people have sustained injury and died in elections. Just last year, the 2020 election of Ghana had 61 electoral and post-electoral incidents. According to Joint Operation Center for National Security Taskforce, 21 of the incidence were electoral violence of which 6 involved gunshots, resulting in the death of 5 people.

My question remains- have any of them being built a monument or statue with monthly salaries being paid to their nuclear or extended families? Have any of them being named and given a “minute of silence” for their deaths? This should tell the ordinary Ghanaian something. If you die for politicians or elections, you’ve wasted your life. You’ve wasted your education and if you’ve children, then you’re officially a disgrace to fatherhood- because you didn’t appear like a wise role model for your children considering the disadvantages in “Doing and Dying” for election. 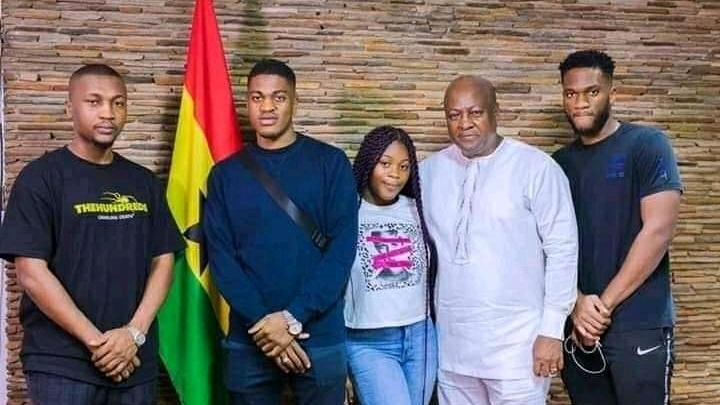 I hereby advise all Ghanaians to be circumspect in their actions. Kindly allow the former President John Dramani Mahama and his families “Do and Die” for him in the impending 2024 election. They have the tendency to enjoy his victory and also have the chance to be treated well if indeed something terrible comes to them.

She is the comedian with the biggest and curviest body; Take a look at some juicy photos of Rafiloe