Vanity Upon Vanity: Meet One Of The Most Powerful Man in Africa Who Owns 60% Of Land In His Country 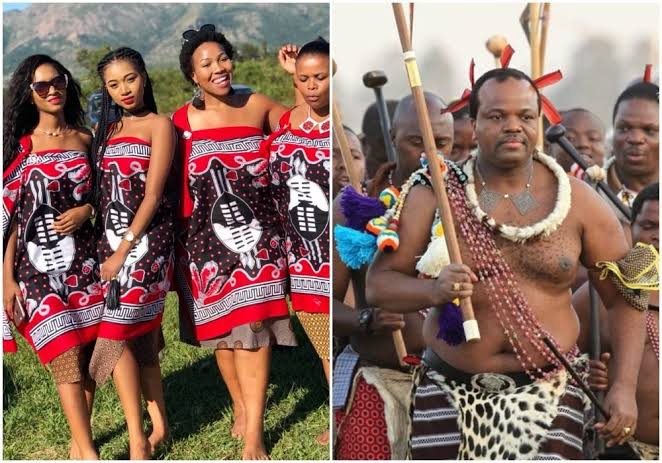 Land use does traditionally abide by the statements on ownership, which are described as the power to use and dispose of land. The connection between humans and land, including some individuals or governments claiming to own the land. 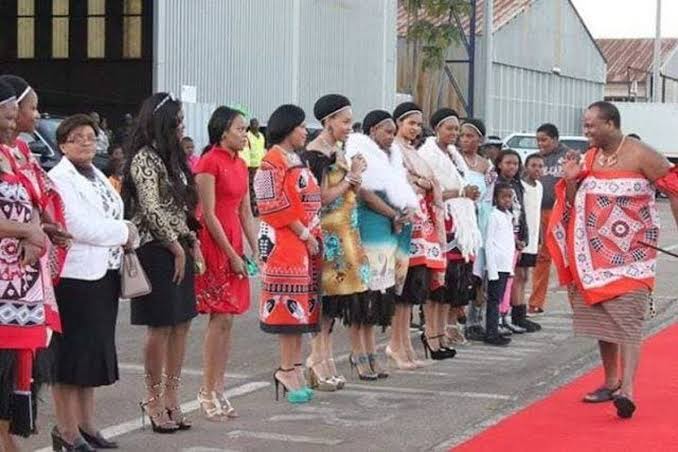 On this criteria, the entire planet is split into 2 basic categories: nations that enable citizens to have the area to which they have legal claim, and nations that merely provide residents with tenancy agreements, allowing the government to hold a complete exclusive option to obtain all ground inside its territory. 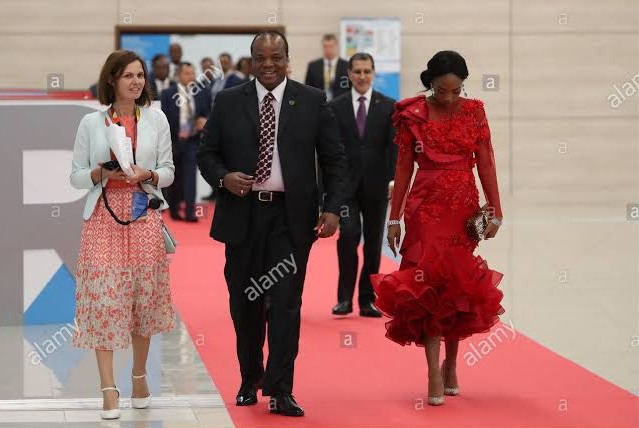 King Mswati, one of the world's supreme royalties, largely possesses his whole Southern African country. There have been no land records or documents because the monarch is the ultimate landlord, according to domestic law. 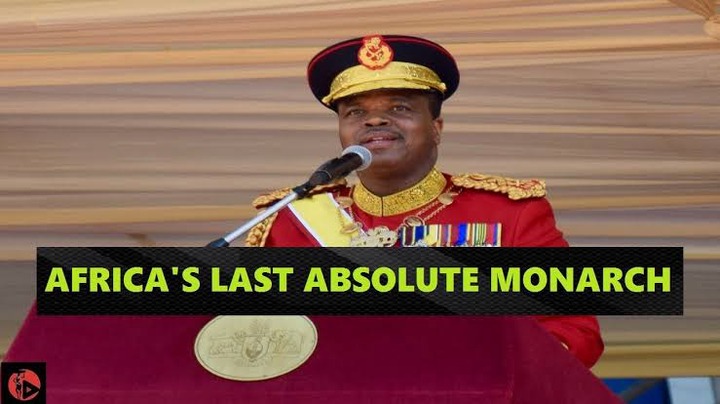 The undisputed monarch is the rightful owner of 60 percent of the land in the country or roughly one million acres. About 70 percent of the total population of eSwatini lives on land held by the monarch, who does have the power to expel any resident without having to support or repay them in any form using authorised officials. 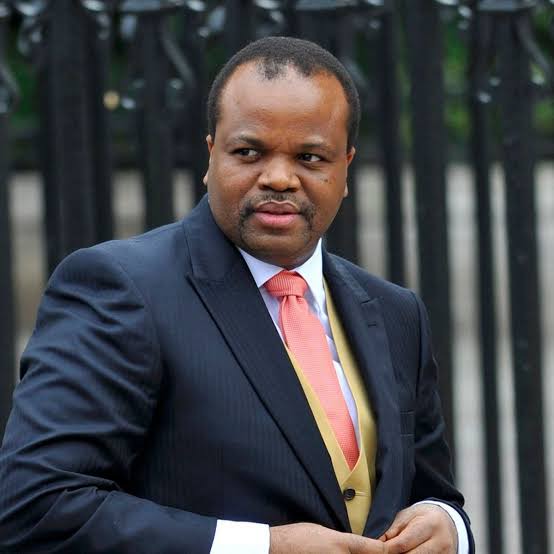 Do you think it's necessary to own that huge amount of land? Let's hear your own opinion