What Is Happening Will Disintegrate The NPP: Kennedy Agyapong Worries 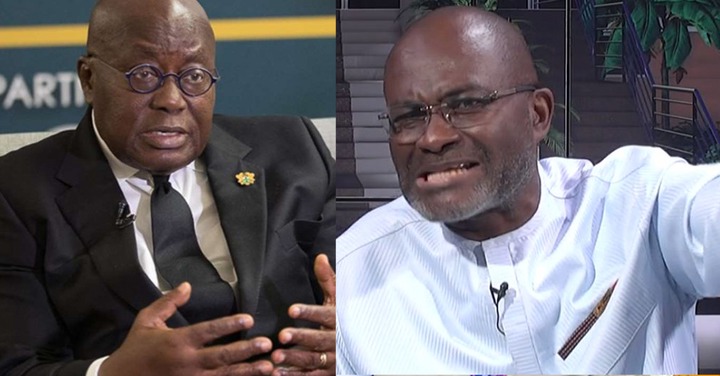 The Assin Central Member of Parliament, Mr. Kennedy Agyapong has cautioned some leading members of the New Patriotic Party to consider the success of President Nana Addo Dankwa Akufo Addo before any other business can follow. He is unhappy that some persons have started erecting billboards and are campaigning to become the next flag bearer of the party when the second term of Akufo Addo is still young. He says the situation is sad and has the ability to disintegrate the party.

The race of who becomes the next flag bearer of the New Patriotic Party has already begun. There is currently a serious internal party campaign where the various factions are trying to win support for themselves. The party has warned against such activities and spelled out possible punishments for persons found in such acts but that has not stopped the situation.

Some notable names have since popped up for the contest. One of them is Assin Central Member of Parliament, Mr. Kennedy Agyapong. In an interaction with Paul Adom Otchere on the Good Evening Ghana program, Mr. Kennedy Agyapong indicated that he is not interested in becoming the president of Ghana. He cautioned that those indulging in internal party politics are creating serious cracks that will destroy the gains of Nana Addo Dankwa Akufo Addo. 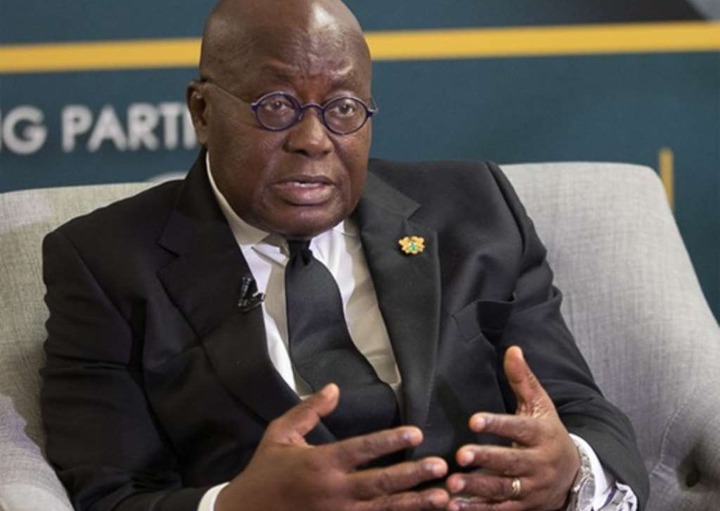 The President is still in the process of forming his government after the 2020 general election. Some appointments have still not been made and that makes the government incomplete. One would have thought that members of the party would allow the President to settle down and begin executing his promises before internal party wrangling will stretch its neck.

Mr. Kennedy Agyapong added that the party currently needs unity for Nana Addo Dankwa Akufo to fully settle down. “We need to bring unity to the party if they become greedy and do not support the president we are doomed, they are causing serious cracks and that can disintegrate the party”. He adds that all those creating disunities in the party must focus on helping Akufo Addo to achieve his dreams.